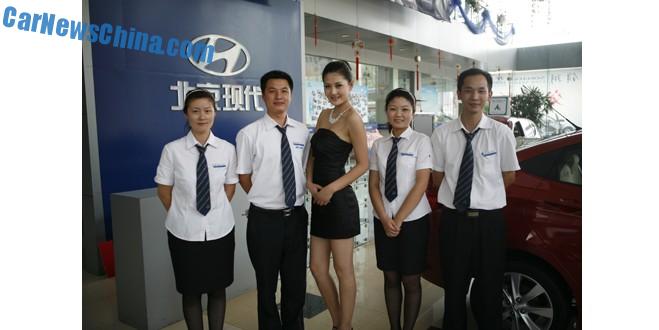 Hyundai, which has a joint venture in China with Beijing Automotive Industry Holding Co Ltd, now aims to open a factory in the Hebei city of Huanghua in 2016, ahead of its proposed plant in Chongqing, the two people said.

The two people spoke on condition of anonymity because the plans are confidential.

Hyundai’s decision comes as foreign direct investment in China fell in August to a low not seen in at least two and a half years, adding to a string of weak economic indicators in the world’s second-biggest economy.

The change in plan is also reminiscent of a decision by Fiat Chrysler’s Chinese partner Guangzhou Automobile Group Co to build two plants, after competition between the cities of Guangzhou and Changsha to host the auto partnership.