Buick Envision will hit the Chinese car market on October 20 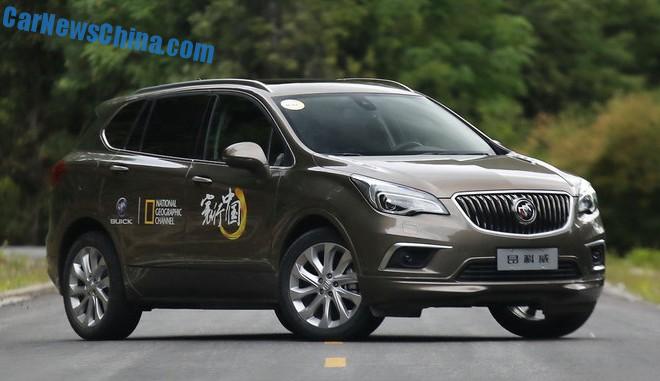 The  brand new Buick Envision SUVwill be launched on the Chinese car market on October 20, giving GM a credible entry in a very competitive segment of the market. Price will start around 220.000 yuan and end around 350.000 yuan. The Buick Envision debuted last month on the 2014 Chengdu Auto Show. 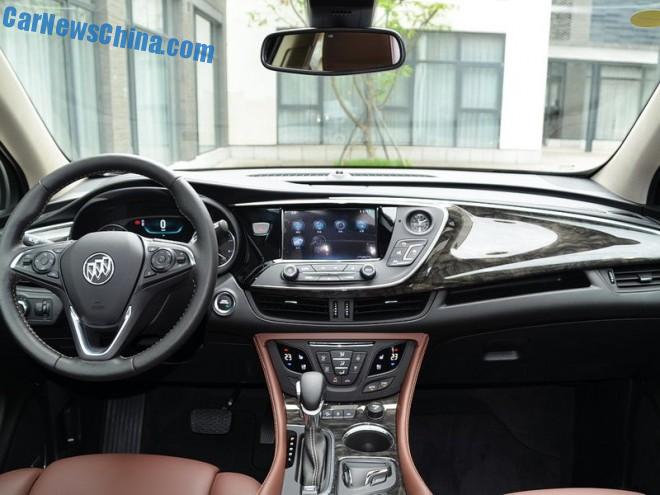 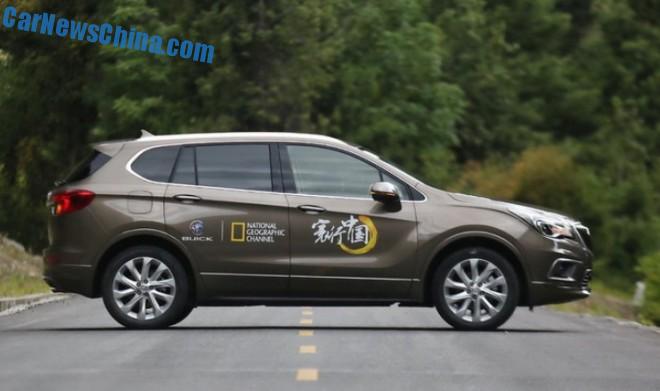 The Envision is manufactured in China by the Shanghai-GM joint venture, it based on GM’s Delta global-compact platform. The Buick Envision will be positioned above the China-made Buick Encore SUV and below the Buick Enclave SUV that is currently imported into China.

The Envision will compete with cars such as the Mercedes-Benz GLA, the Lexus NX, and the Lincoln MKC. The Buick however has a clear advantage; it is the only car that is manufactured in China which makes it much cheaper. Mercedes has plans to build to GLA in China and Lincoln might make the MKC locally, but the Lexus will remain an import forever. 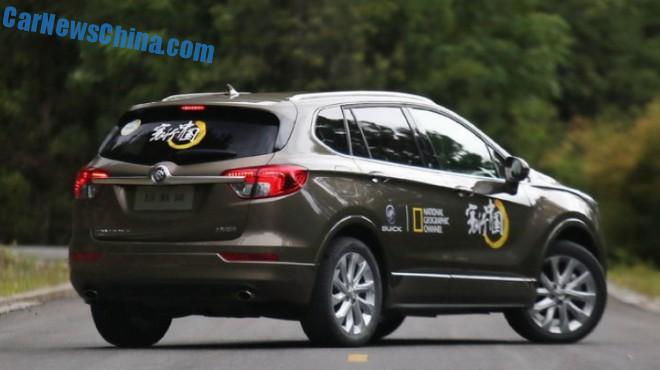 At launch there will be only one engine available: a 2.0 turbo with 260hp and 363nm. It will soon be joined by a low-output variant of the 2.0 turbo with 200hp and 280nm. The 2.0 turbo is mated to a six-speed automatic. In 2015 a 170hp 1.5 turbo will joint the line-up, and GM is reportedly working on a hybrid variant based around this 1.5 turbo, but it is yet unknown when this variants will hit the market. 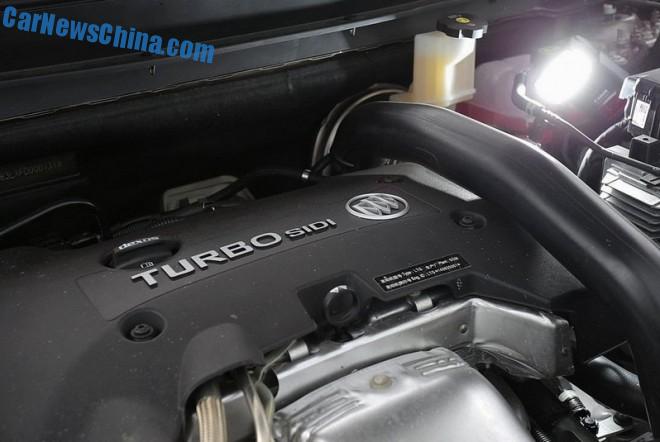 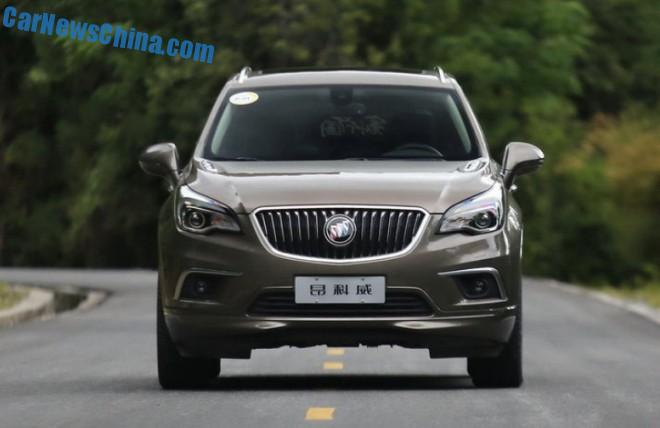