Officially Official: this is the Zotye Z500 sedan for the China car market 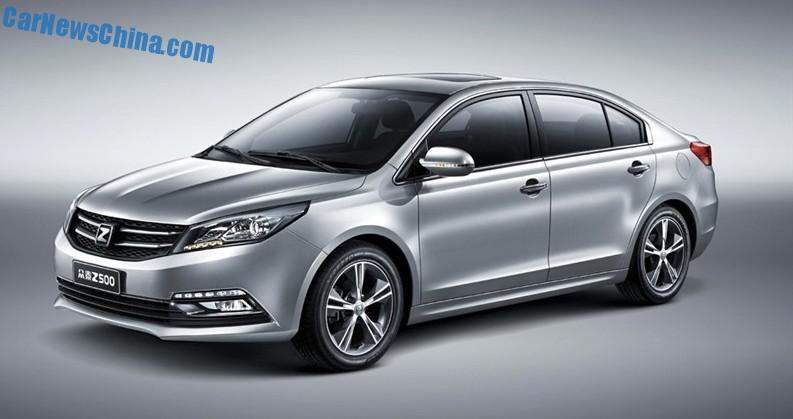 Zotye has released the first official images of the new Zotye Z500 sedan. The Z500 debuted on the Beijing Auto Show in April and will be launched on the China car market in December. Price will start around 90.000 yuan and end around 140.000 yuan. 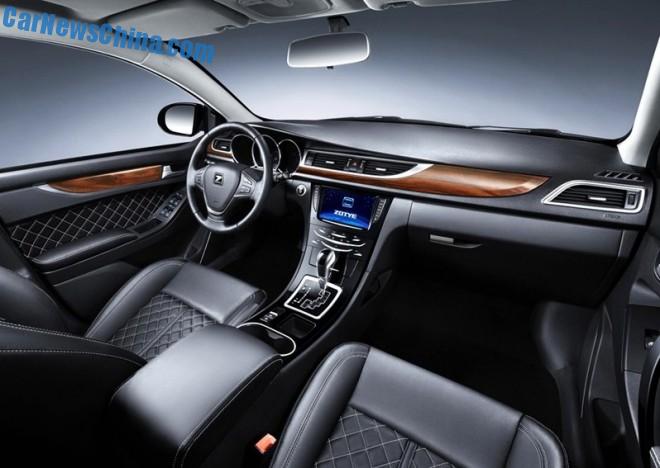 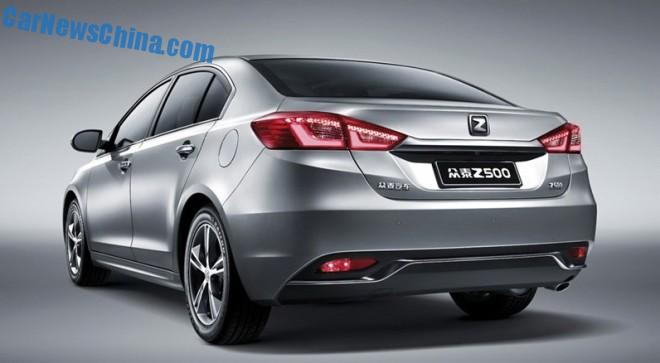 The Z500 will be positioned above the Zotye Z300 sedan. Power will come from a new 1.5 turbo four-cylinder petrol engine with about 150hp, mated to a 5-speed manual or a 5-speed automatic. Zotye is also working on a new 1.8 and 1.8 turbo that will be launched in 2015. 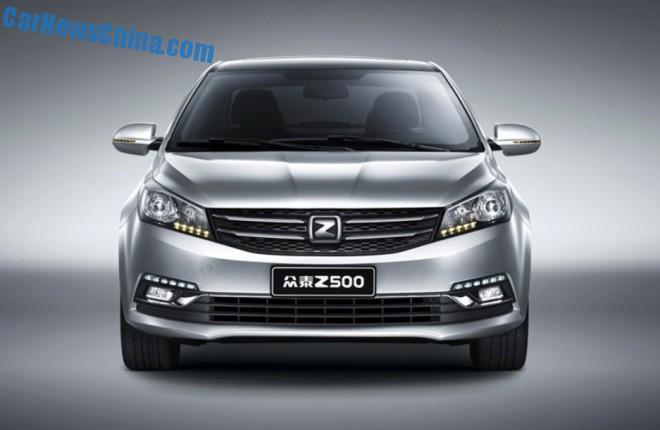 Aiming for a new market with fatter profits. Will the Z500 be the rainmaker that Zotye needs..?