This is the Zotye Z500 sedan for the China auto market 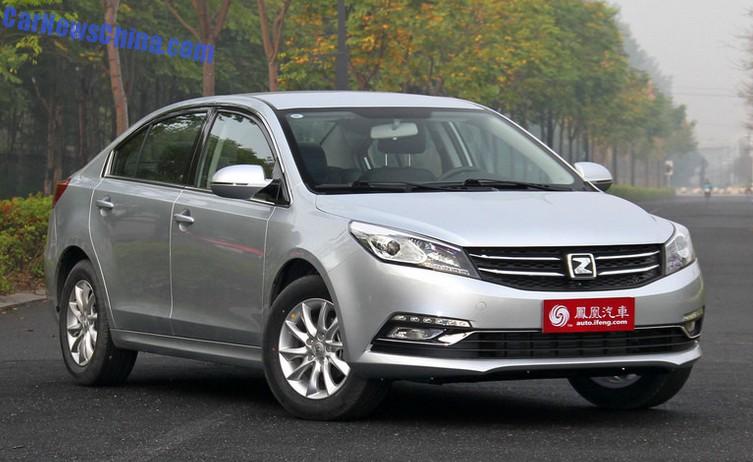 This is the new Zotye Z500 sedan for China. The Zotye Z500 will be launched on the China car market in November with deliveries starting in early 2015. Price will start around 80.000 yuan and end around 120.000 yuan. The Z500 debuted on the Beijing Auto Show in April, it is the largest-ever sedan for the Zotye brand. 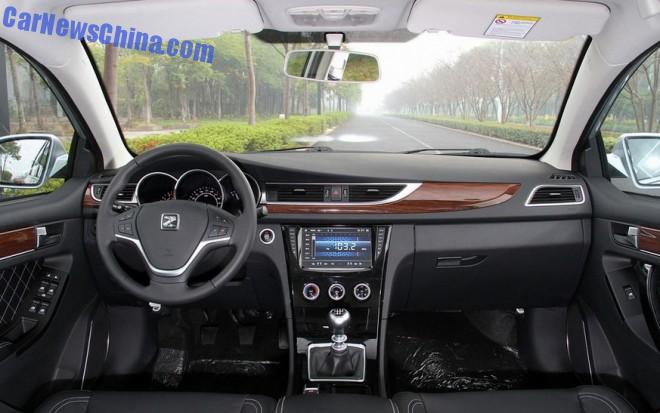 Very sweet interior with sporty dials, wood, alu detailing, and a large screen in the center console. Note luxurious-looking upholstery on the doors, they got the same stuff on the seats. 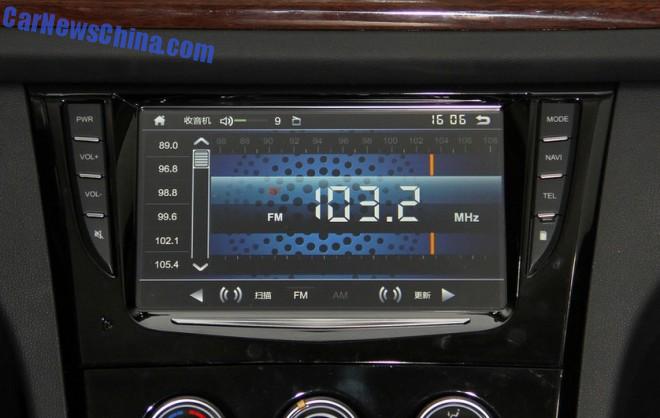 Screen is not-touch but button-controlled. Showing the radio here. Also has sat-nav, radio and telephone. 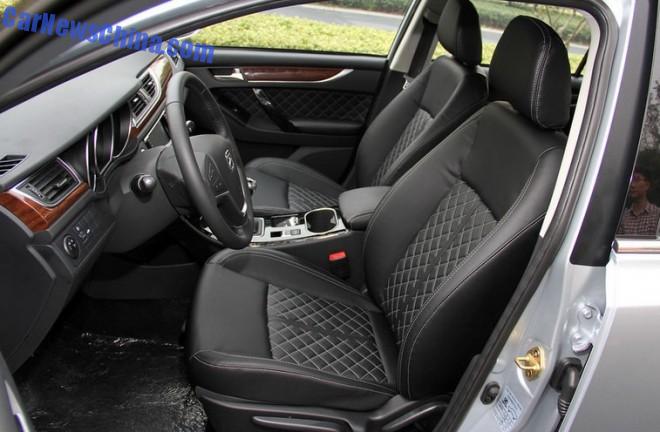 The seats. Very Bentley-esque. Great to see seat design like this on a Zotye. 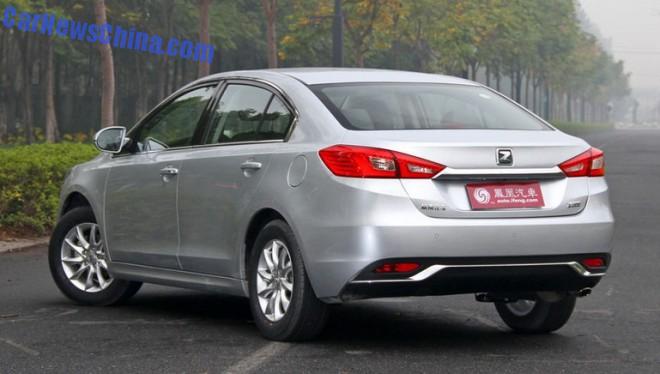 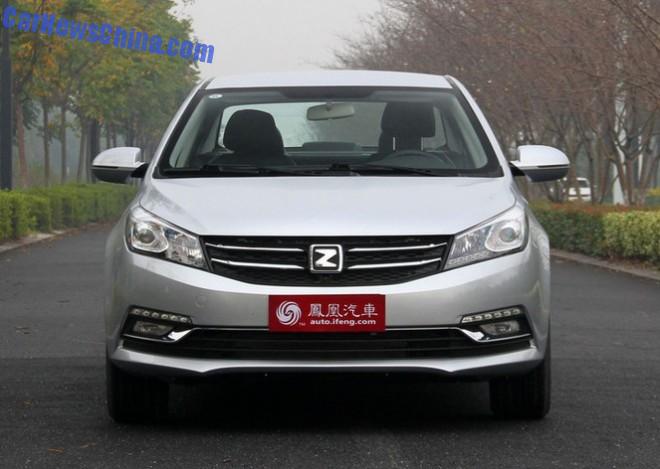 Grille a tad too subtle maybe? All taken together a fine looking car with a hip interior, a powerful-enough engine and a reasonable price. Will the Z500 be a much-needed winner for Zotye..?