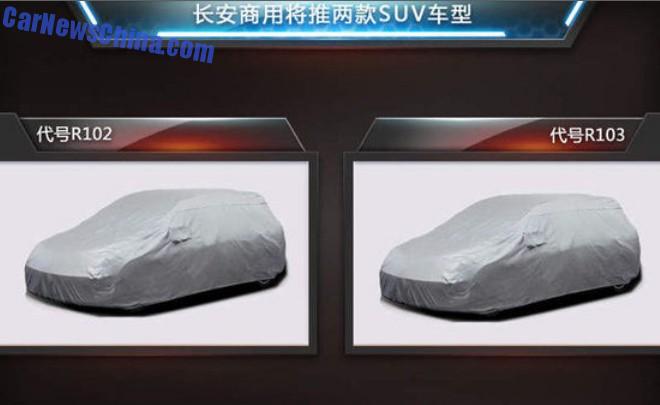 Changan Automobile is developing two new SUV’s for China. The SUV segment is still booming with the biggest growth in the compact and sub-compact sizes. The new cars are codenamed R102 and R103. Both will be based on exiting platforms from Changan’s commercial-vehicles division, pretty much in the same was as Beijing Auto developed the new Beiqi Yinxiang brand. 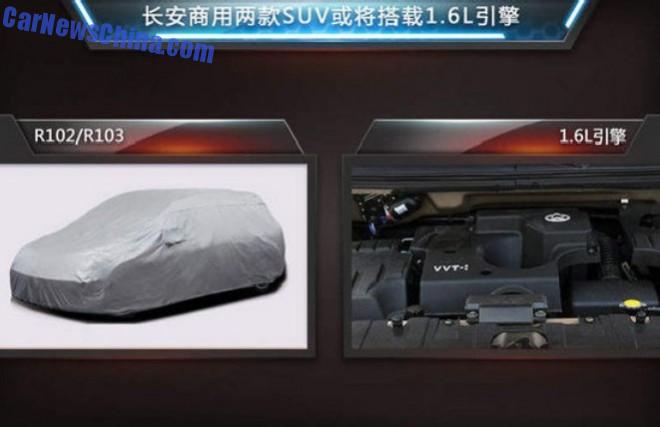 Price-wise the new R’s will land straight in a relatively new segment of the SUV market where local Chinese automakers still rule alone. The segment consist of relatively cheap SUV’s based on relatively simple platforms. The vehicles are aimed at mid-tier city folk having the SUV dream, but not the money to buy the real thing.