New Peugeot 508 will be launched in China in January 2015 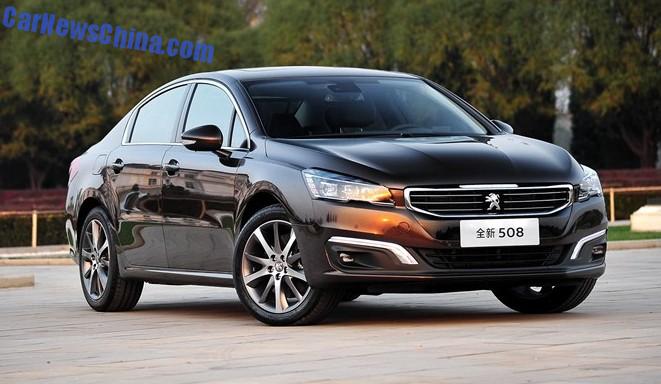 The new Peugeot 508 sedan will debut on the Guangzhou Auto Show later this month and launch on the Chinese car market on January 2015, giving Peugeot a credible competitor in the hotly competed mid-size sedan segment. Price will start around 170.000 yuan and end around 240.000 yuan. 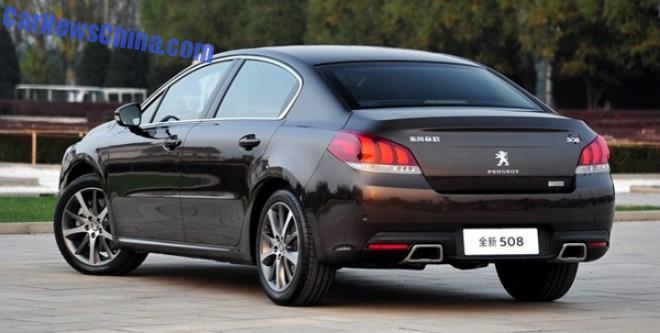 The Peugeot 508 is manufactured in China by the Dongfeng-PSA joint venture, alongside the Citroen C5. The China-made 508 will be available with two four-cylinder petrol engines: a 1.6 turbo with 167hp and 215nm, and a 18 turbo with 204hp and 280nm. Both engines will be mated to a six-speed automatic gearbox.

The Peugeot 508 is facing fierce competition from fine cars such as the Honda Accord, the Buick Regal, the Toyota Camry, and the Volkswagen Passat.