Overcapacity a Real Danger for the Chinese auto market 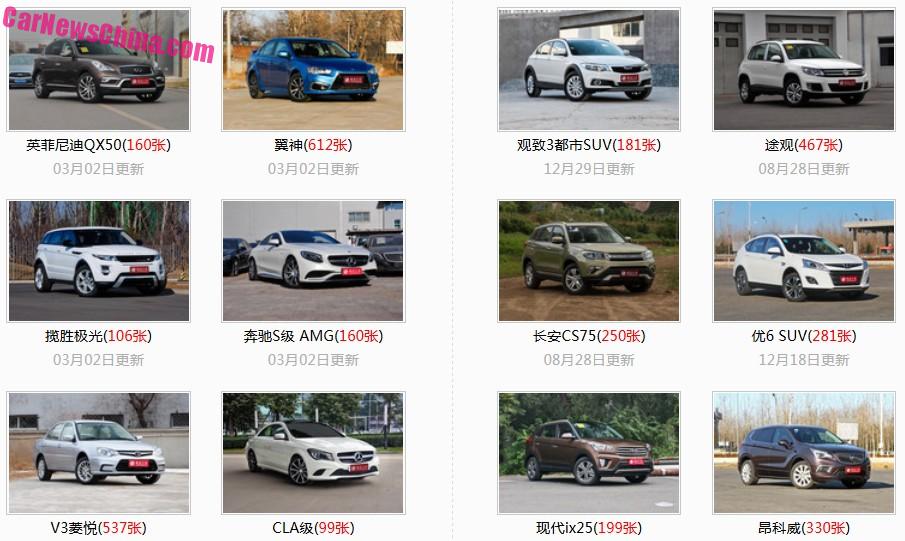 China, the largest auto market in the world, is facing excessive overcapacity. Some 23.5 million vehicles were sold in China last year and the Chinese Association of Automobile Manufacturers (CAAM) estimates this will grow 7 percent to around 25 million units this year, but at least one-third of the country’s auto assembly lines will remain idle in 2015.

CAAM estimates automakers in China will have the combined capacity to produce about 40 million vehicles this year. Industry insiders said it sounds a warning because the break-even point in the industry is about 75 percent utilized capacity.

Things will not change for the better in years to come, according to consulting firm IHS Automotive. It predicts industry-wide capacity utilization will stay around 67 percent through 2020.

The auto industry in the United States is trending in the opposite direction. The utilization rate was 69 percent in 2010, but it is forecast to hit 95 percent next year and stay above 90 percent through 2020.

Analysts said soaring growth in the Chinese market in years past led almost all automakers in the country to aggressively build new manufacturing facilities.

FAW-Volkswagen’s capacity will soon grow to about 2 million units with completion of its Foshan plant in South China’s Guangdong province now under construction, according to Chinese media.

The two joint ventures have 28 plants that manufacture both components and vehicles in the country.

Shanghai GM will have an annual capacity of 1.86 million units in 2015 now that its Wuhan plant is in operation.

GM China President Matt Tsien told autonews.com that he believes the investment in new plants is “well-placed” in view of the automaker’s potential and continued growth of the China market.

As part of its expansion plan, Changan Ford will open a plant this year in Hangzhou with an annual capacity of 250,000 vehicles, bringing its total capacity to 1.2 million units.

Beijing Hyundai will be able to produce 1.6 million vehicles a year when another new plant starts operation in 2016. The joint venture set its sales goal at 1.16 million units in 2015.

But some industry insiders said it will be hard for Hyundai to fully utilize the capacity. According to auto analyst Feng Shiming, the Beijing-based automaker wins customers by making cars with good value for money, “but the strategy will not work so well as the overall auto market slows its pace”.

FAW-Toyota is expected to have an annual capacity of 1 million units in 2015, according to Chinese reports. And GAC-Honda will be able to produce 600,000 vehicles a year when its third plant is finished this year.

Chinese brands are expanding their production capacity as well. Great Wall is expected to have the capacity to make 1.5 million units in 2015, double the figure in 2012. Changan’s designed capacity will hit 860,000 in the year.

Despite a common enthusiasm for expansion, that might mean different things for different automakers.

Using their technological advantages and brand appeal, many joint ventures are further expanding their market share by introducing more models made at new plants, the National Business Daily reported.

The report said Changan Ford, Beijing Hyundai and Shanghai GM have unveiled SUVs in a segment rapidly gaining in favor among Chinese consumers.

But things are not so good for domestic brands. James Chao at IHS Automotive said that their average capacity utilization stands at 65 percent compared to 85 percent at joint ventures.

A survey by the China Galaxy Securities of 19 Chinese brands showed that 15 have an average utilization rate of 50 percent. The figure was as low as 10 percent in some domestic automakers.

Ye Shengji, a senior official at CAAM, said Chinese automakers should be cautious of expansion due to their lackluster market performance.

As the growth of the whole auto market slows, it will be even more difficult to boost their sales performance, said Jia Xinguang, a Beijing-based analyst. “The age of wildfire-like growth is gone,” he said.