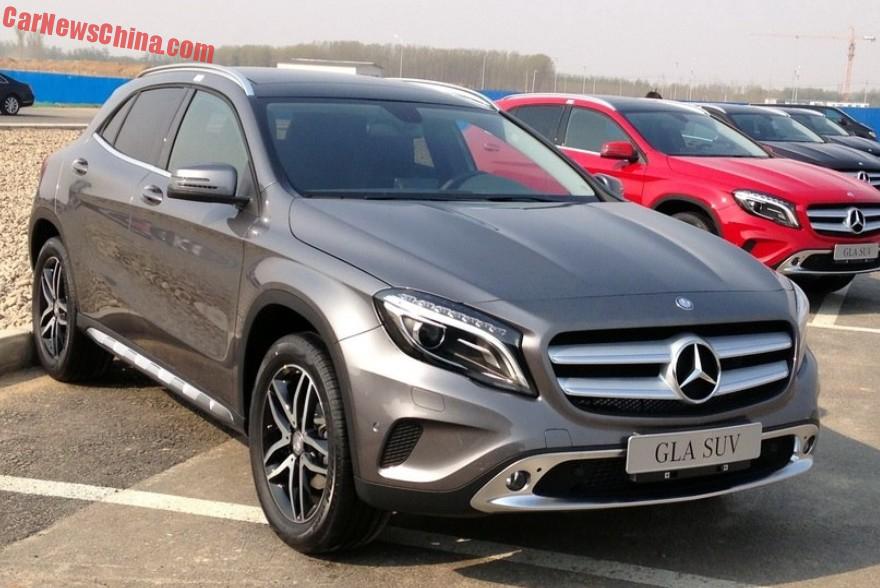 This is the Mercedes-Benz GLA SUV, the China-made GLA-Class. Mass production has started and the vehicle will have its public debut on the 2015 Shanghai Auto Show that starts on April 20. Launch on the Chinese car market is scheduled for late May. The GLA will compete head-to-head with the locally made Audi Q3 and BMW X1. The Mercedes-Benz GLA and China have a strong connection; the GLA Concept had its worldwide debut on the 2013 Shanghai Auto Show.

The GLA is currently imported into China but doesn’t sell very well because China’s famously high import tariffs and taxes make it too expensive. Price of the imported car ranges from 270.000 yuan to 578.000 yuan. Imports will stop when the locally made GLA arrives on the market. 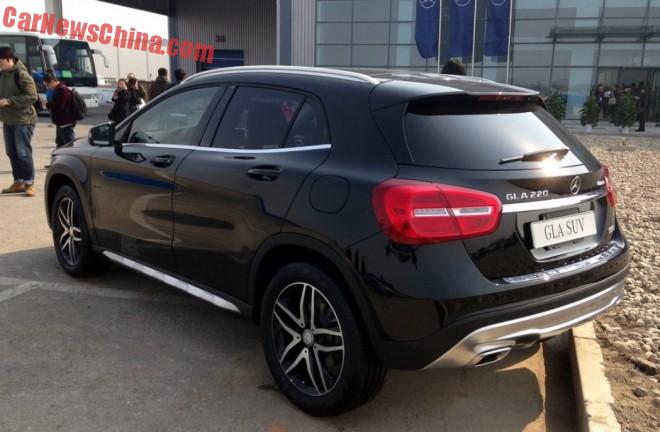 The China-made GLA is basically the same as the Euro-made car. No extra length or chrome. 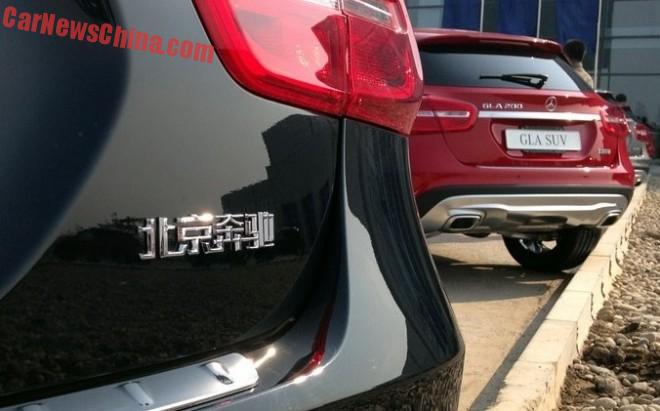