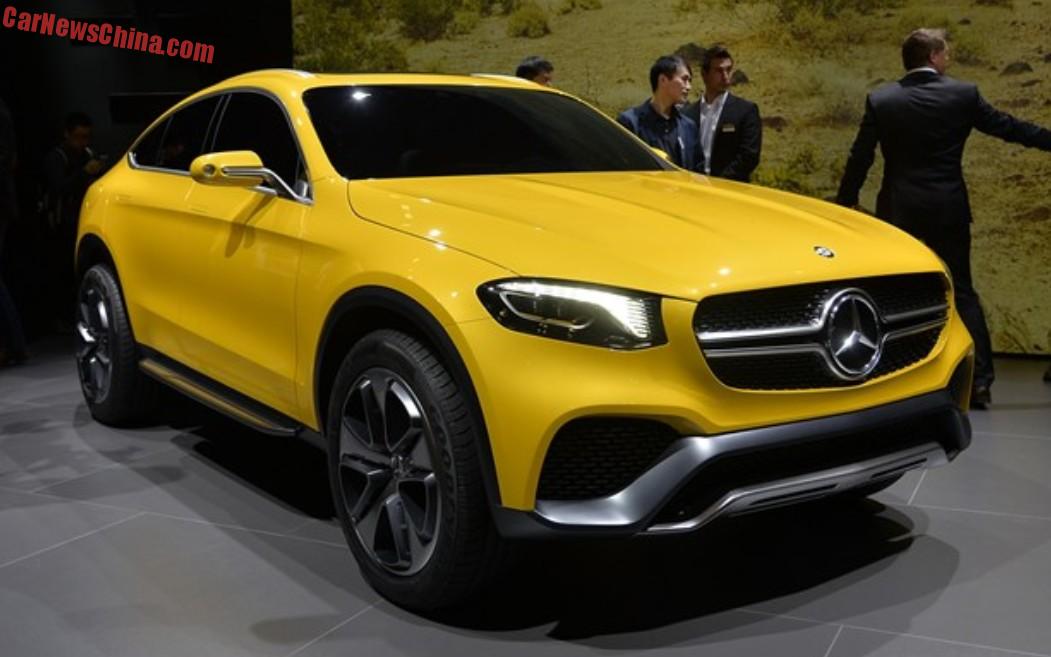 The GLC Coupe is aimed squarely at the successful BMW X4, just like Mercedes followed the BMW X6 with the giant GLE Coupe. 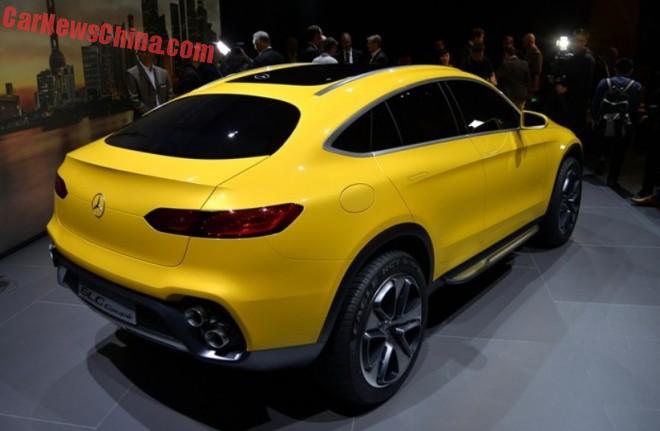 Whether the GLC Coupe will be manufactured in China is yet unsure. It would make a lot of sense since price matters a lot in this segment of the market. It is also very possible; the C-Class sedan is already manufactured in China and the new GLC will be made there as well, both at the factories of the Beijing-Benz joint venture. The production version of the GLC Coupe is expected to launch in early 2016. 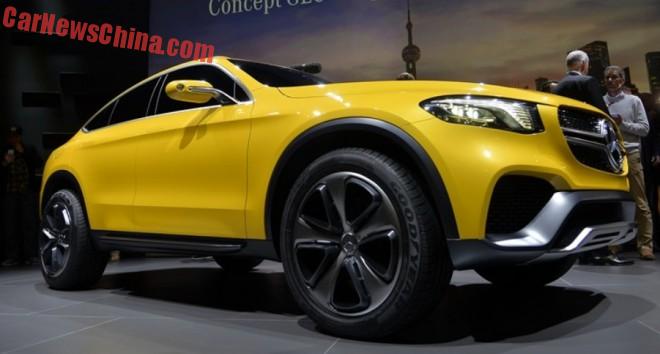 The Concept GLC Coupe is ‘powered’ by a twin-turbocharged 3.0 liter V6 with 367 horses and 520 newtonmeters, mated to a new nine-speed ‘9G-Tronic’ automatic gearbox, sending power to all four wheels. The engine warps the big coupe from 0 to a 100 in 4.9 seconds. This engine will be used for the future ‘Mercedes-AMG GLC 63 Coupe’, the fastest variant of the range. Other engines will include a 2.0 turbo in various stages and a bunch of diesels. 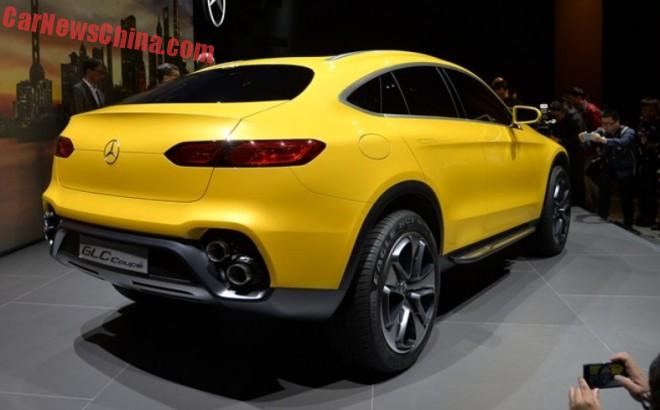 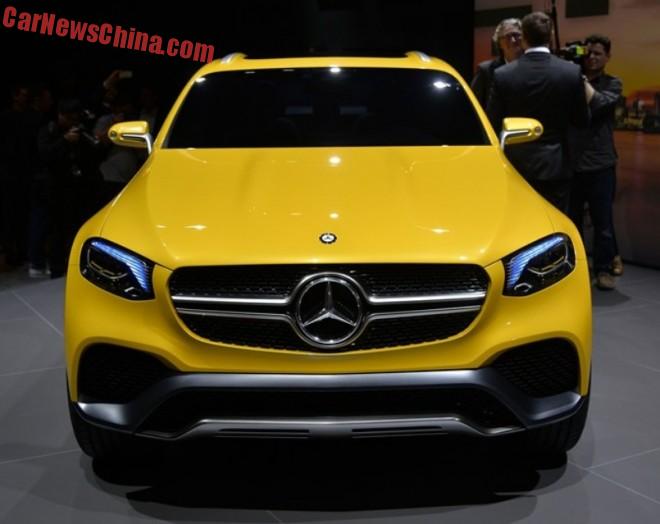 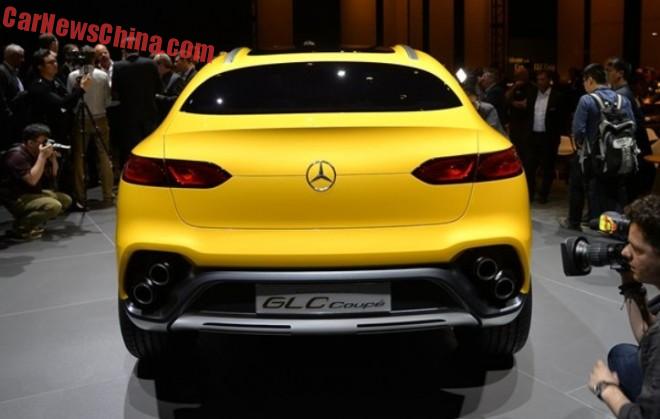 Pipes are the best part…