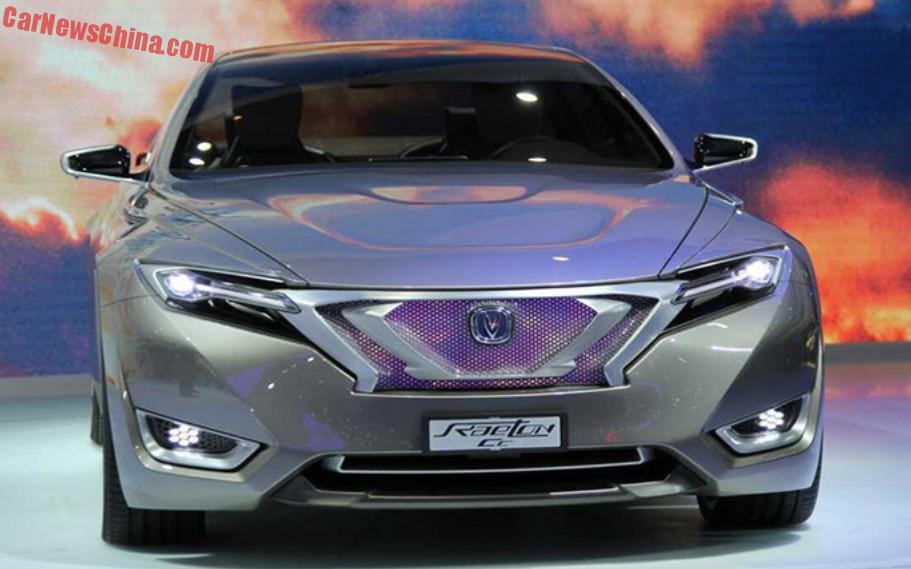 An endless bonnet and suicide doors. 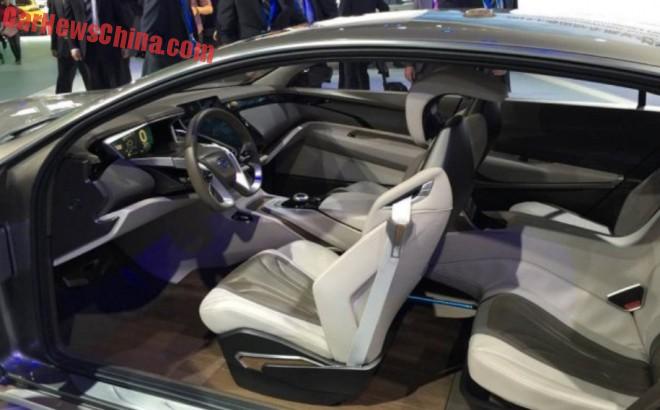 An all-digital dash that looks a tad too 1980 and four comfortable seats centered around a wide center tunnel. The Changan Raeton CC concept is ‘powered’ by an electric motor with a relatively modest 167hp and 335nm. Changan claims a 0-100 of only 4.1 seconds, which seems on the fast side for a vehicle this big and an engine that small. No matter, the production version, if it ever sees the light of day, will be powered by conventional four-cylinder petrol engines.

Clean side profile, beautifully sculpted around the C-pillar. Space under that bonnet must be big enough for a large-volume V12. 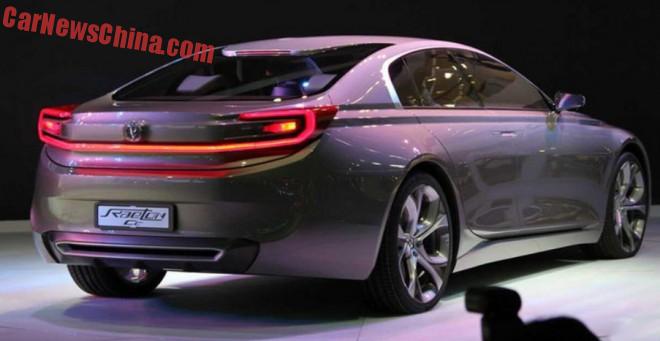 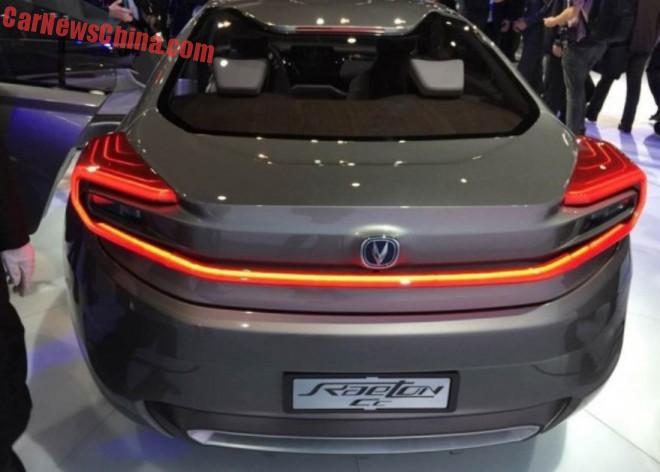 Rear window fuzzily shaped with a bulb on each side. For more sunlight on the heads of the passengers, maybe?