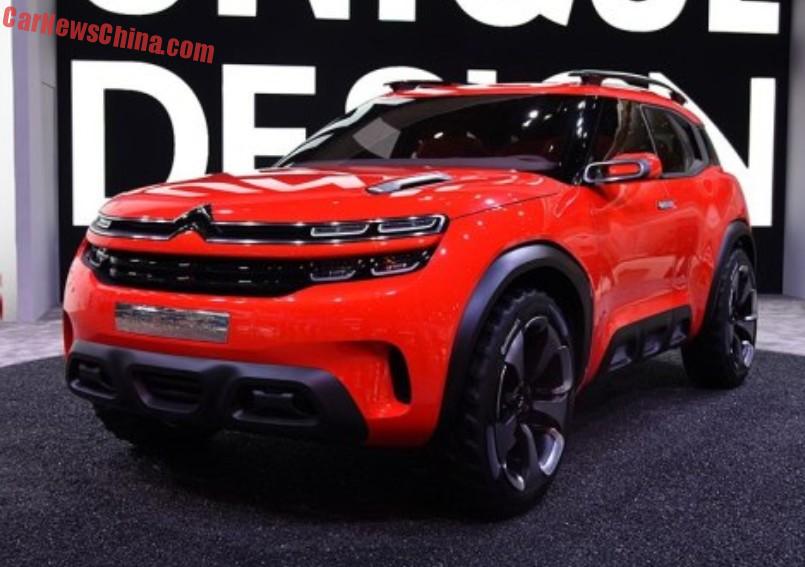 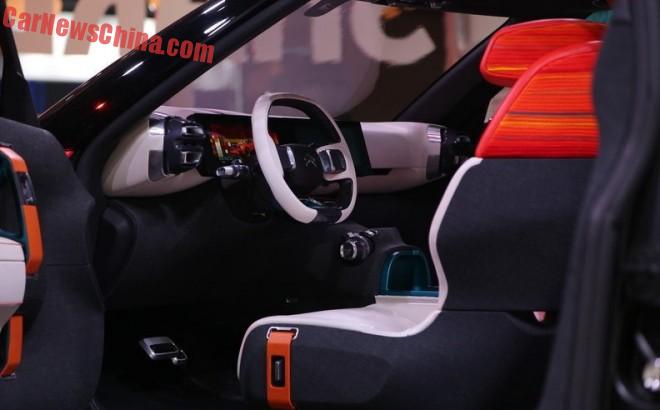 The Aircross concept is ‘powered’ by a plug-in hybrid drivetrain consisting of a 1.6 turbo petrol with 218hp and 275nm mated to a electric motor with 95hp and 200nm. The production car will most likely get 1.6 turbo and 1.8 turbo petrol engines. 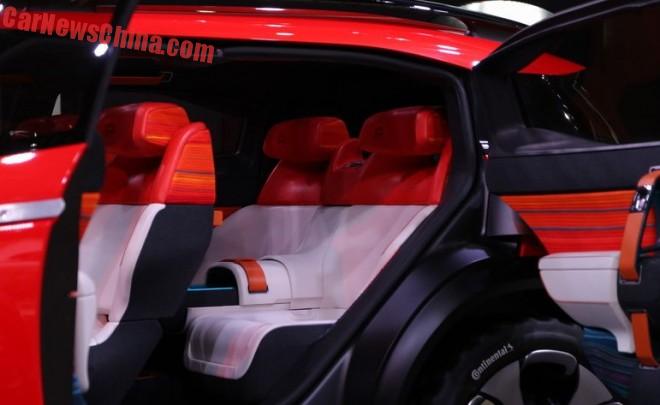 The sofa-like seats are upholstered in white leather with orange trim and a mesh fabric upper portion. The dashboard features two 12-inch widescreen displays, one of which can be undocked and passed around the cabin. Each seat has its own speakers and microphones to create separate audio environments, and webcams on the outside that can beam footage directly to the web, allowing live road-trip reports. 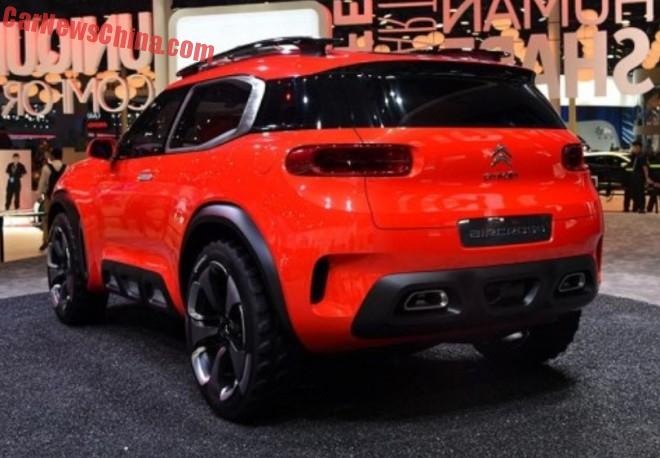 The segment for this sort of vehicles is booming like a mad hound in China, and it seems therefore almost certain that Citroen will make it locally at the Dongfeng-PSA joint venture. The Citroen C4 Cactus, with a similar daring design, will see local production as well, scheduled to start late this year. 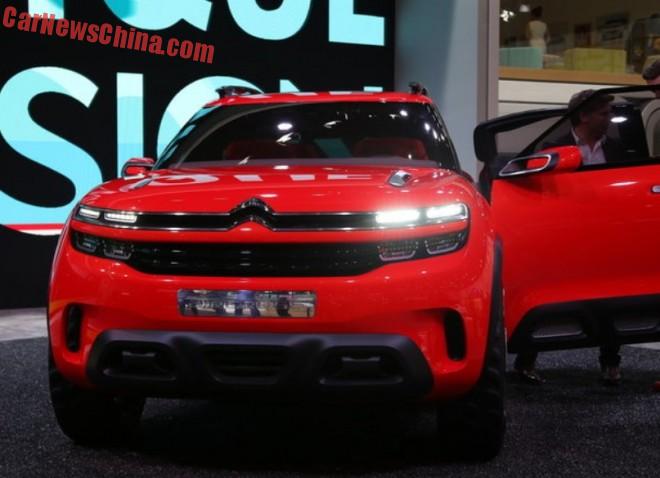