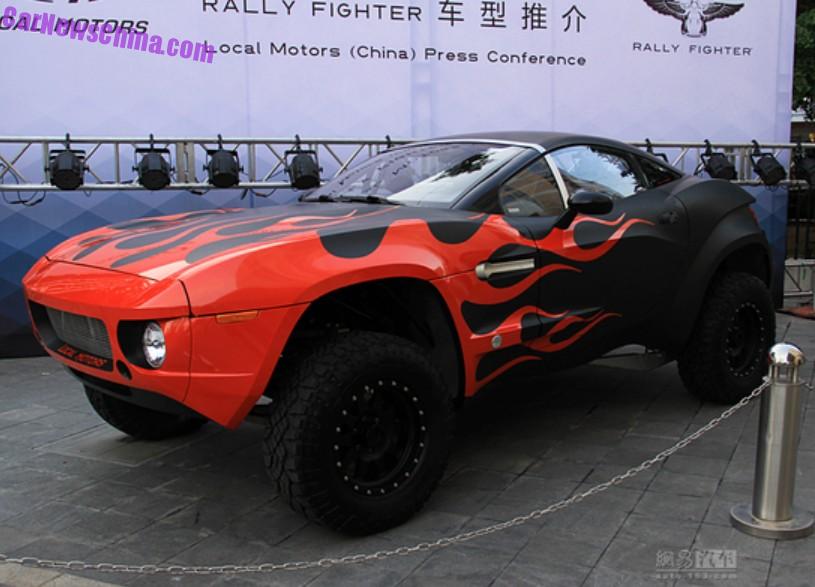 Local Motors started as a crowd-sourcing rally car project and moved on to become a tiny stand-alone automaker with a loyal fan base. The Rally Fighter only became famous in China after it appeared in the movie Transformers – Age of Extinction. Power comes from a stonkin’ 6.2 liter V8 engine with 430hp and 575nm, mated to a four-speed automatic transmission sending power to the rear wheels. 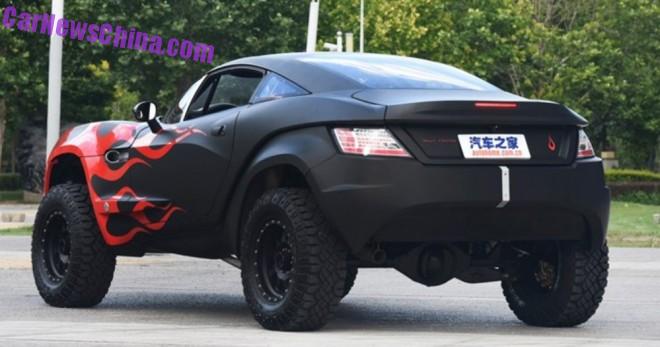 Will she sell? The money doesn’t matter much if it goes cult, and there is a vast pool of potential customers especially in and around Beijing, where wealthy wannabe race drivers love to go to the endless emptiness of Inner Mongolia for some serious off-roading, usually in modified Land Cruisers and the such, so Local Motors will probably manage to sell a few dozen. 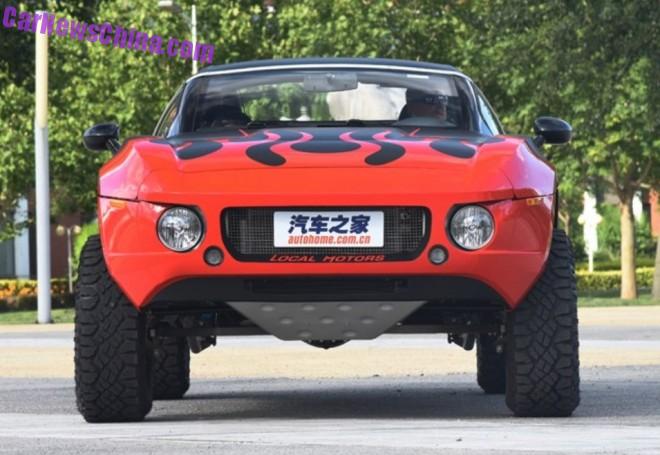 She sure has enough road presence to scare the traffic out of a jam.