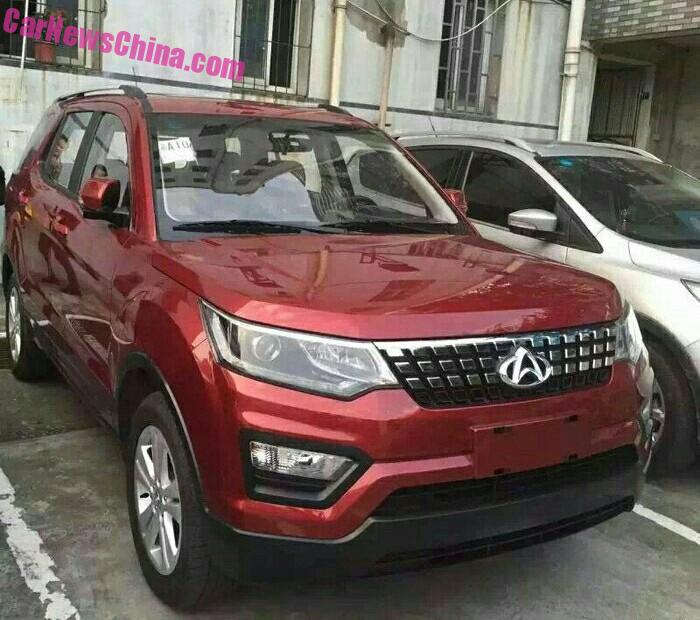 The best Spy Shots so far of the new Changan CX70 SUV for China. It will be launched on the Chinese car market in late Q4, price will start around 85.000 yuan and end around 115.000 yuan. The Changan CX70 will be positioned between the smaller Changan CS35 and the larger Changan CS75.

That is CS and CS, but this new one is a CX. Logo on the grille indicates the CX70 is manufactured by Changan’s commercial division that mostly makes minivans and mini MPV’s.

Design of the rear end was inspired by the Ford Explorer, which makes for a classic case of screwing-your-partner, because Changan Automobile has the Changan-Ford joint venture with Ford. 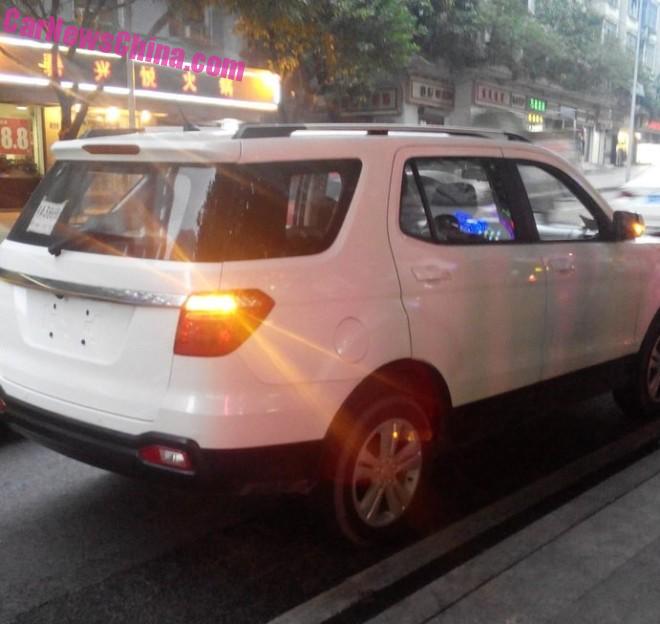 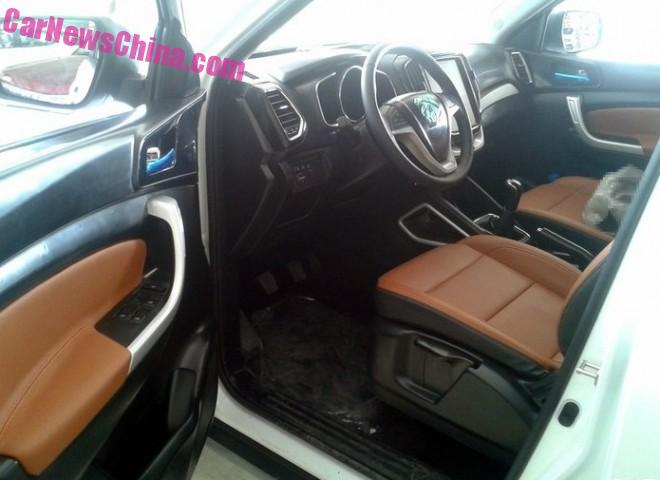 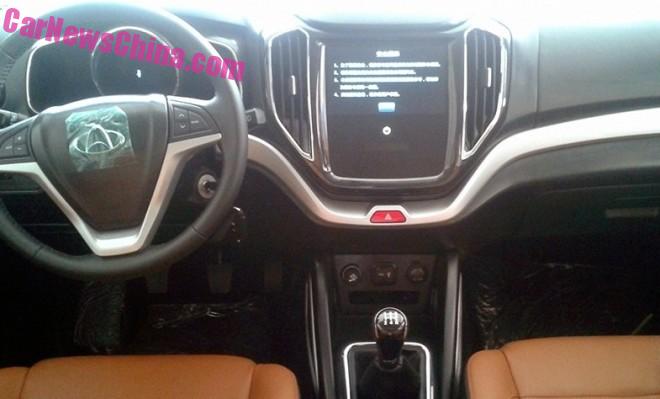 But best of all is the giant touch screen in the center console, flanked on each side by an equally giant air vent. Very few buttons on the console and tunnel, indicating the systems sitting in said screen will do most of the work. 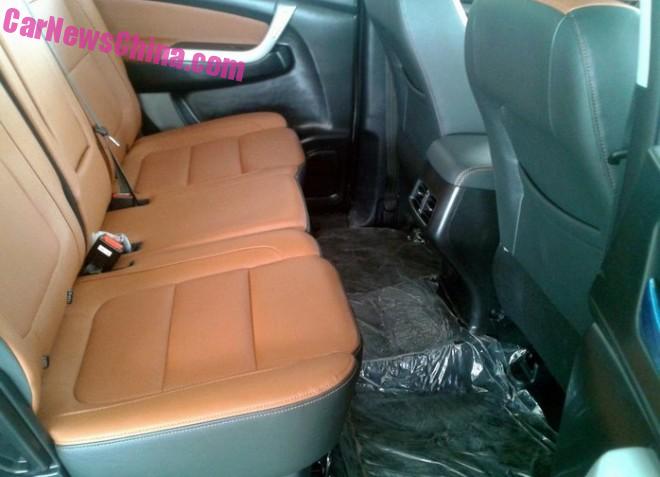 The CX70 is a seven-seater with a 2+3+2 configuration. This is the second row, there seems to be enough space for the legs and the head. 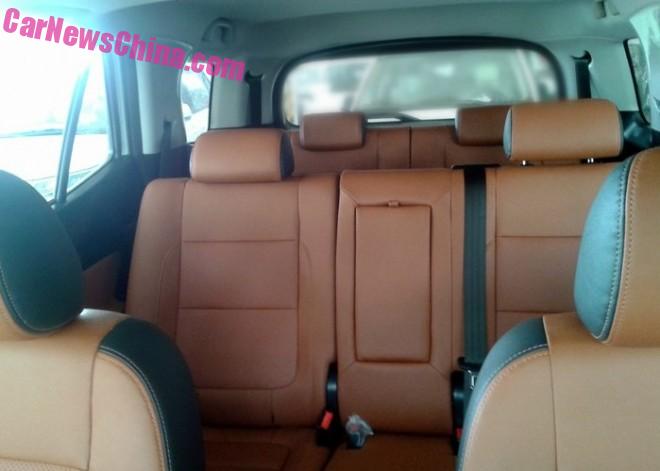 Third row in the far distance. Headroom no problem again. 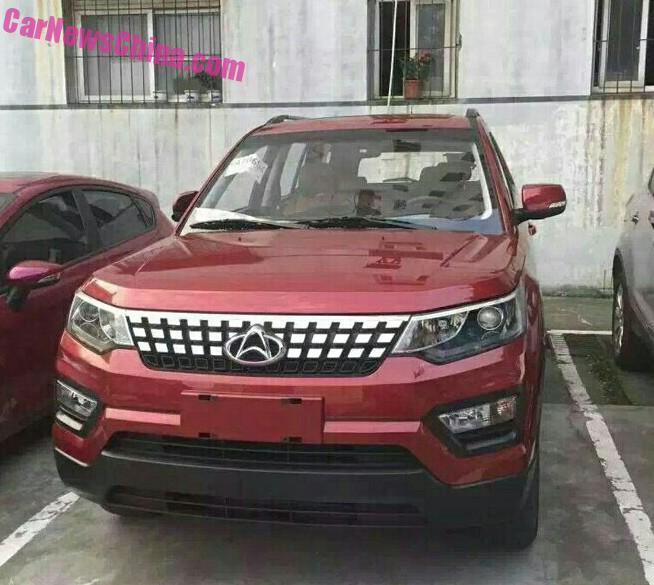