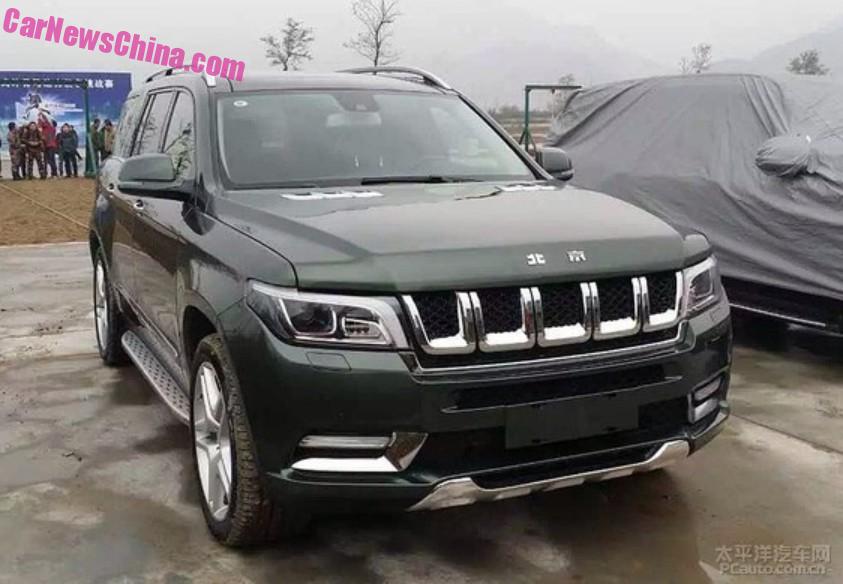 The BJ90, formerly known as the B90, debuted as the Beijing Auto B90 Concept on the 2010 Beijing Auto Show, and production was confirmed in early 2013. The Beijing Auto BJ90 will debut tomorrow on the Guangzhou Auto Show and launch on the Chinese car market just before year’s end. 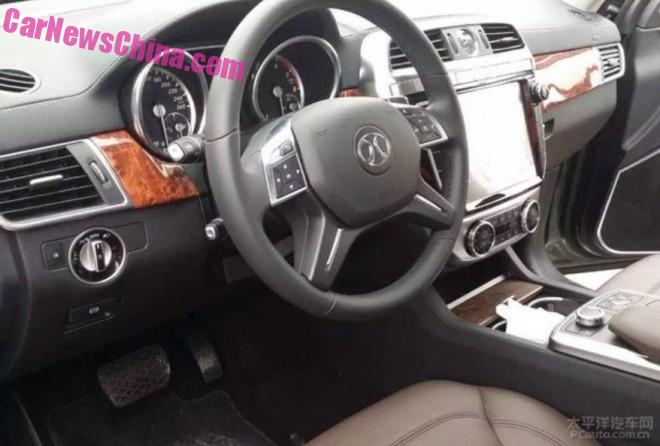 First photo of the interior! Beijing Auto kept some Benz and added some own, like the giant touch screen and the wood bits. Steering wheels looks a tad too cheap compared to the rest of the place. Seats in light brown leather. 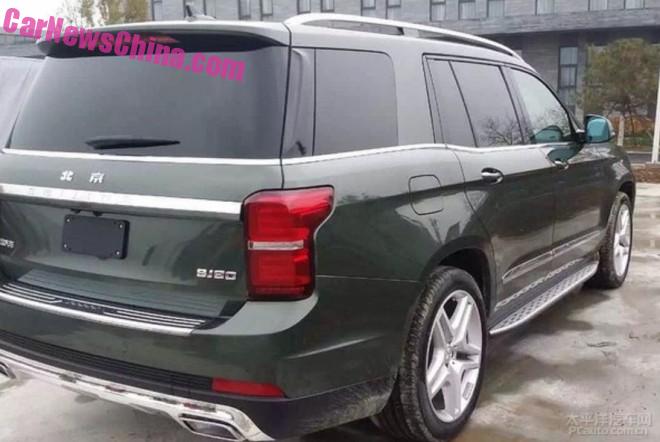