Chery Arrizo 5 debuts on the Guangzhou Auto Show in China 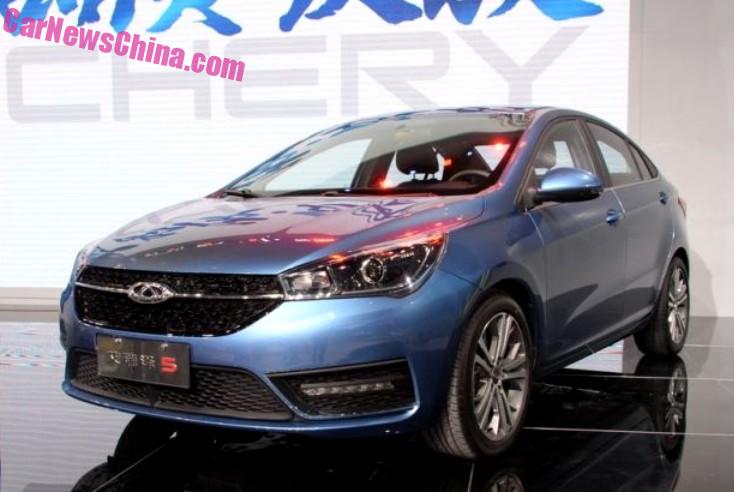 The new Chery Arrizo 5 sedan for has been unveiled on the Guangzhou Auto Show in China, looking all good and looking all sporty, sporting a trendy grille with a single chrome bar connecting the headlights via the badge, and LED strips in the bumper.

The Five is probably the best looking Arrizo-branded car so far, although the third side window is a fake with a black plastic cover. The Arrizo 5 will be positioned between the Chery Arrizo 3 and the Chery Arrizo 7. 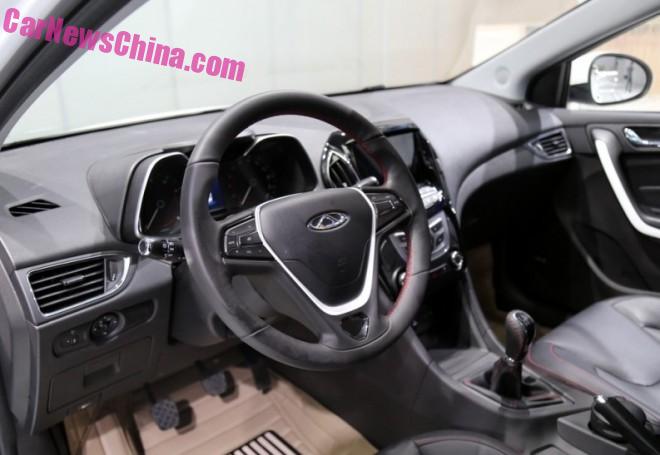 Shiploads of gray and a slightly messy look, but fit and finish appear to be very good. Seats and steering wheel are sporty too, with some red on them for race. Doors are decorated with alu handles and bars. 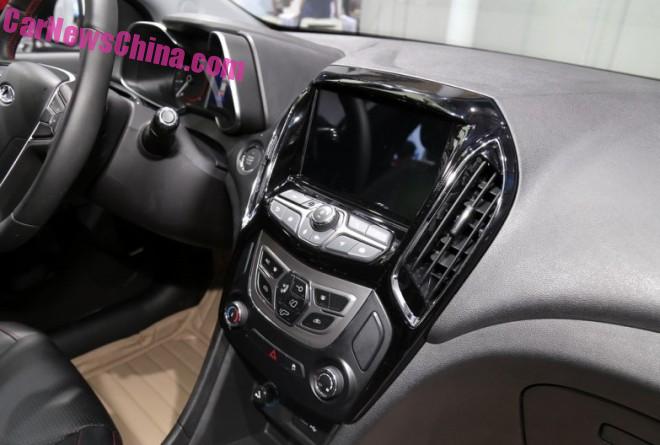 The center console is covered with shiny black plastic. Screen of the infotainment system is big enough but non-touch, controlled instead by a controller. Start button on the left of the screen. 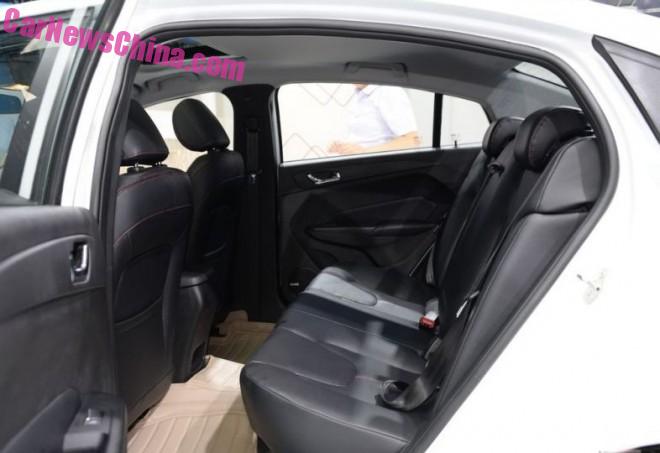 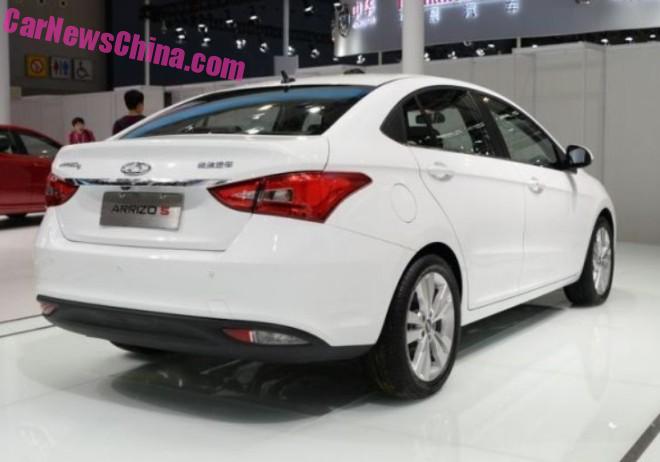 Taillights are fashionably small and fashionably connected by a chrome strip, topped by the Chery logo in the middle. Small spoiler integrated in the boot lid. Wheels could be a bit wider but they are not too small. 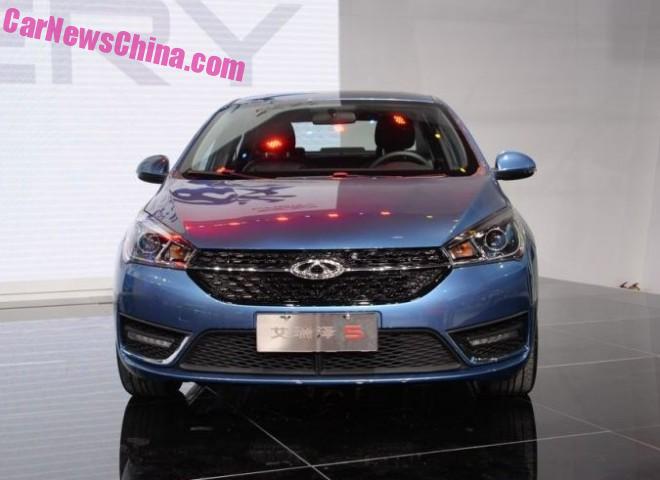 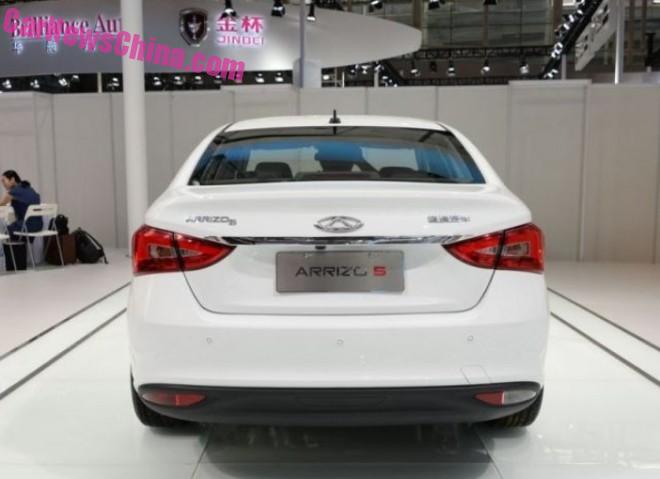 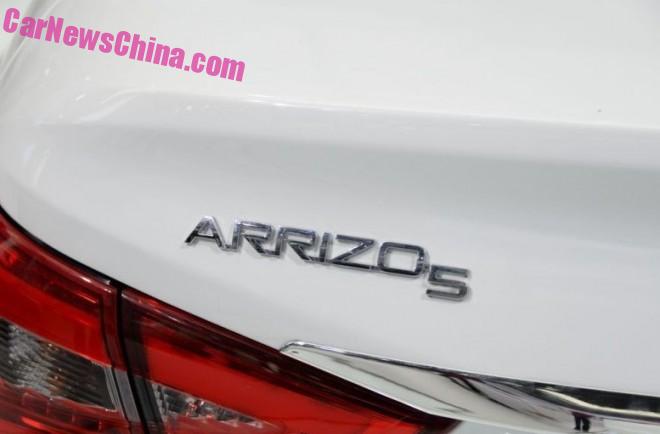 The new Chery Arrizo 5 from China.