Facelift For The Citroen C4L In China 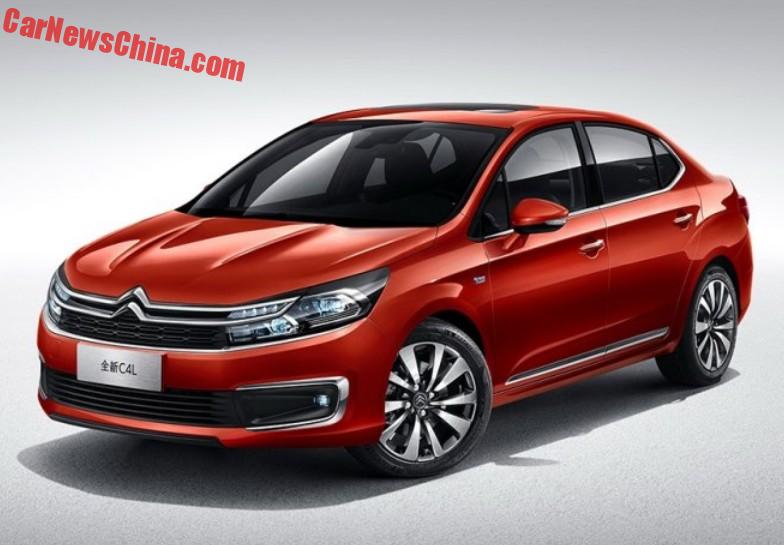 Citroen China has released the first images of the facelifted Citroen C4L, it will be launched on the Chinese car market in July. The C4L is a China-only compact sedan. The facelift includes a new grille, new bumpers fore and aft, new LED headlights, new tail lights, and new alloys. 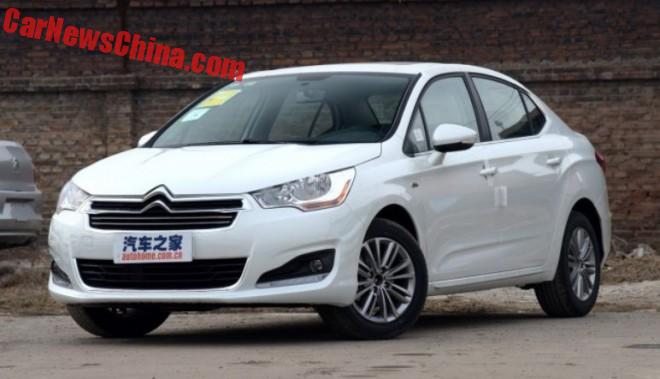 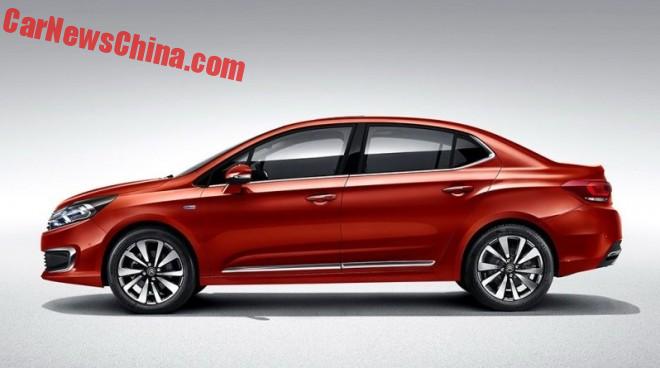 New chrome strip over the doors. 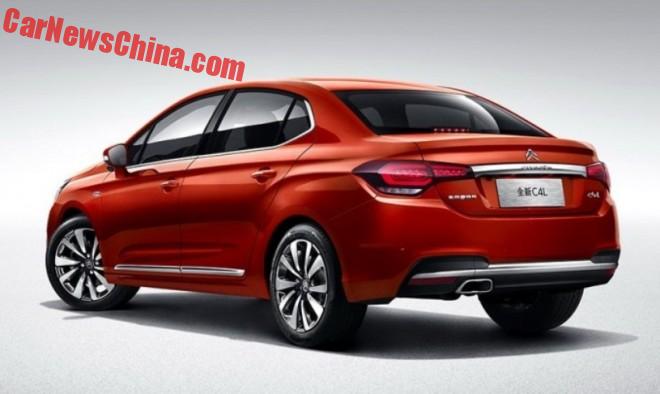 The rear with the new LED lights, a new bumper, and a new exhaust pipe. 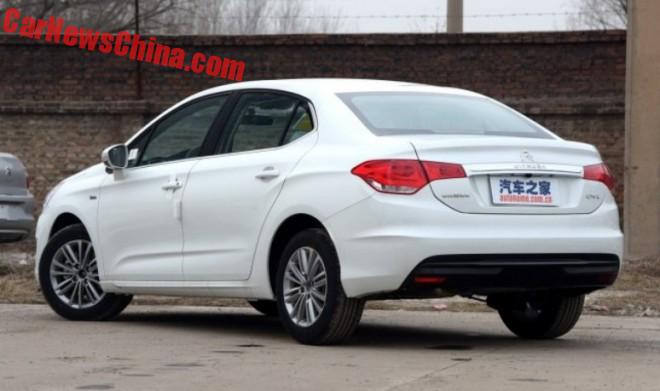