Spy Shots: Another Facelift For the Haima S7 SUV In China 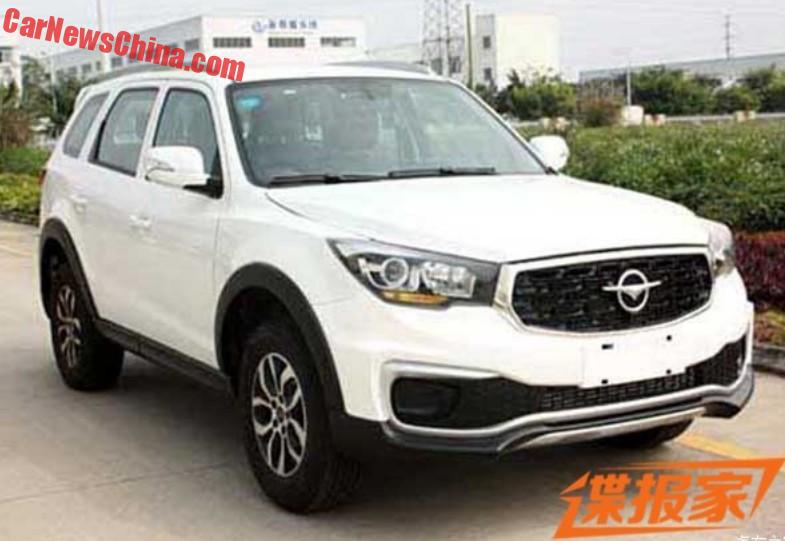 Spy Shots showing yet another facelift for the good old Haima S7 SUV. It was launched in 2010 and facelifted in 2013 and in 2015. The new-facelifted car will be launched on the Chinese car market in October. The facelift includes a new grille, new lights, new bumpers, and new alloys. And it seems the wheels are going to smaller than ever! 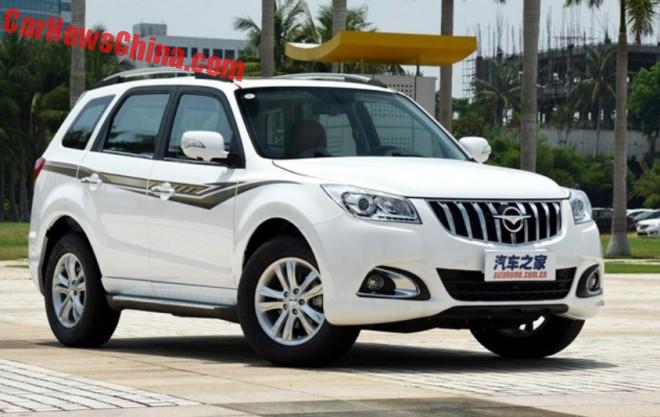 Engines and ‘boxes will continue in the facelifted Haima S7 and price range will be about the same. 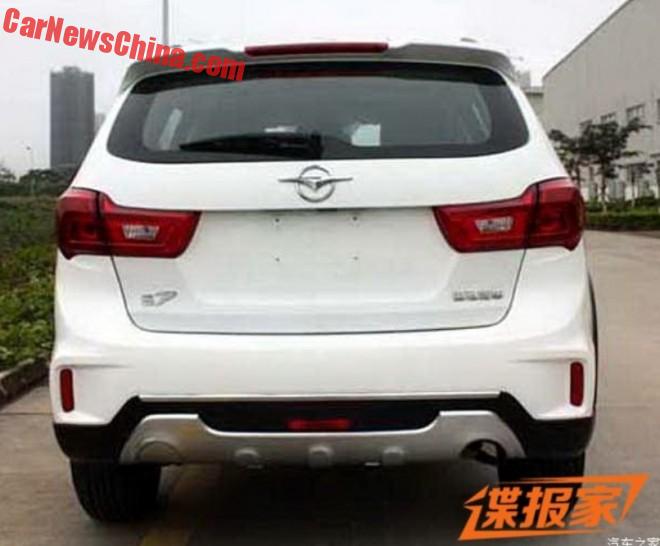 The rear with new lights, a new bumper, and new skid pad under the bumper with a hole for the exhaust pipe. 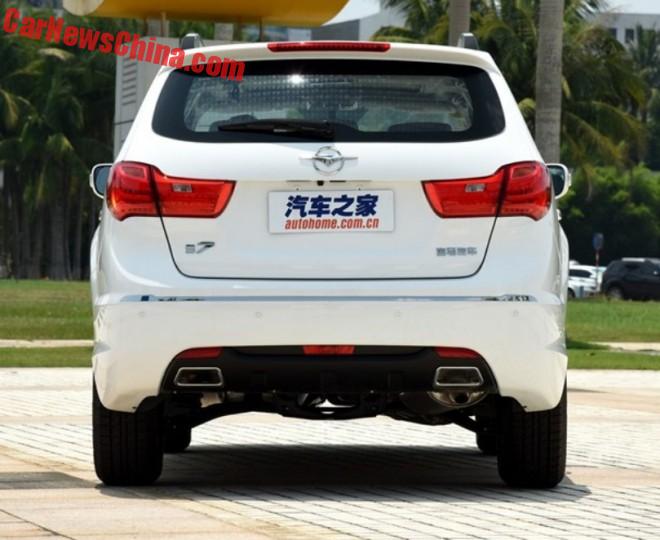 The current car. Both pipe tips are just tips, the pipe ends under the right tip, which looks incredible ugly and rather stupid. Glad Haima is going to fix that, somewhat, on the facelifted car.