New Spy Shots Of The Jeep C-SUV In China 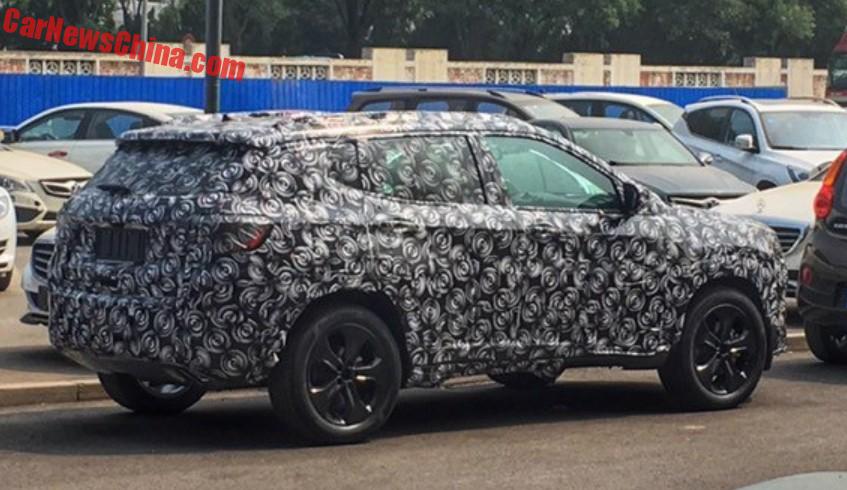 A load of new Spy Shots of a the successor of the Jeep C-SUV aka Jeep 551 aka the successor of the Patriot and Compass. It will debut in November on the Sao Paulo Auto Show in Brazil, followed by its debut in China in december on the Guangzhou Auto Show. It will be manufactured in North America, Brazil, and in China by the Guangzhou-Fiat joint venture.

Night shot reveals the shape of the rear lights.

The C-SUV stands on a enlarged variant of the FCA Small-Wide 4×4 platform that also underpins the Jeep Renegade, the Fiat 500X and the Fiat 500L.

In China, the C-SUV will be available with two four-cylinder petrol engines: a 183hp Chrysler 2.4 and a 160hp Fiat 2.0 turbo. Other countries will also get a 170hp 2.0 liter turbo diesel. 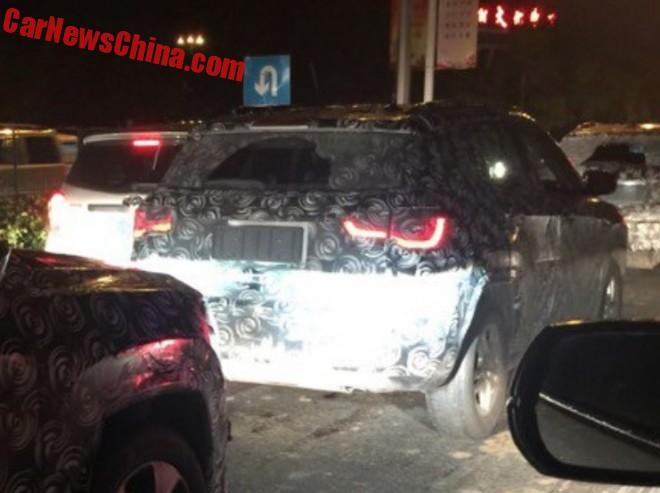 Test driving in a traffic jam. Needs to be done, needs to be tested… 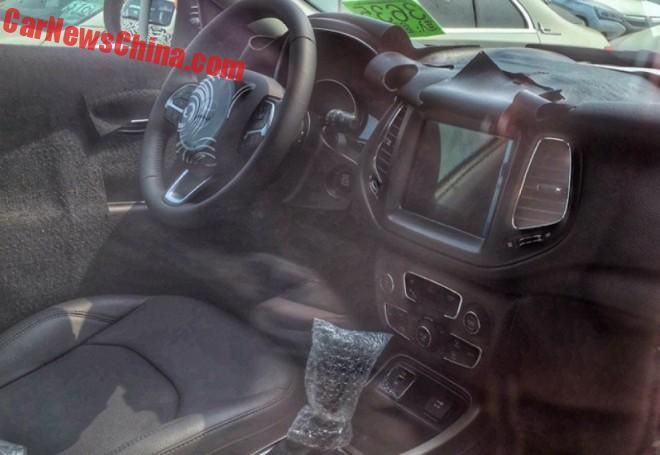 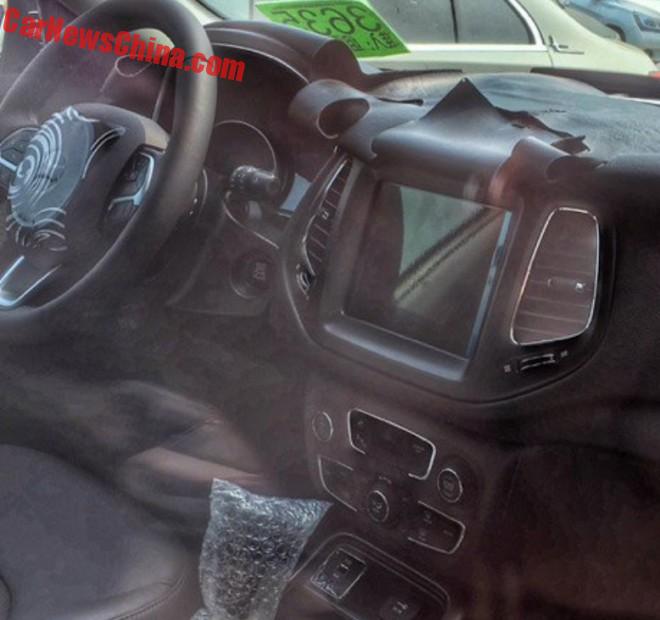 There aren’t many buttons in sight, the screen will control most of the functionalities. Start button to the left of the screen. Dials are conventional with a small screen in between. Gear lever seems rather large for mid 2016. 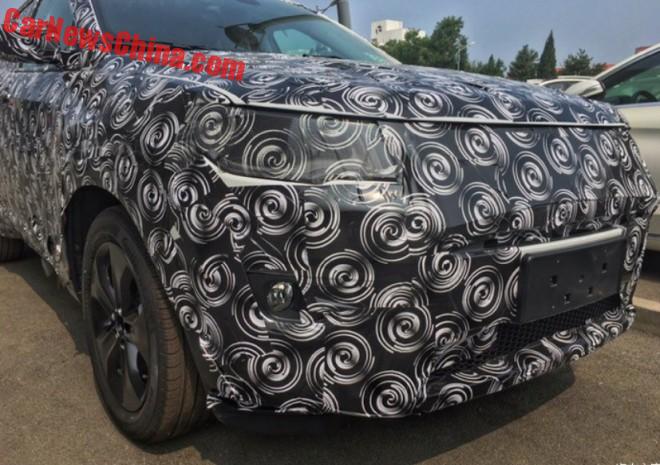 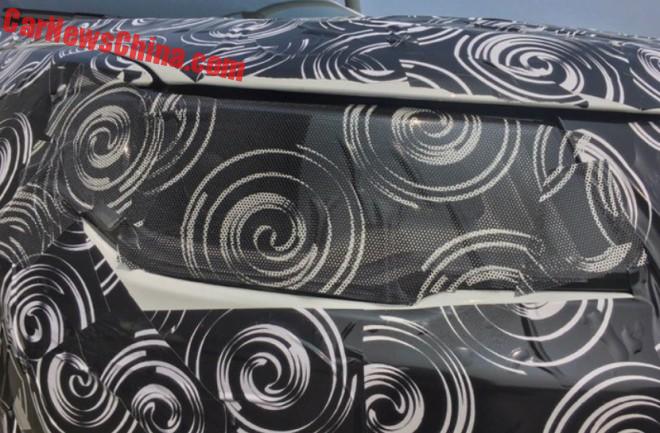 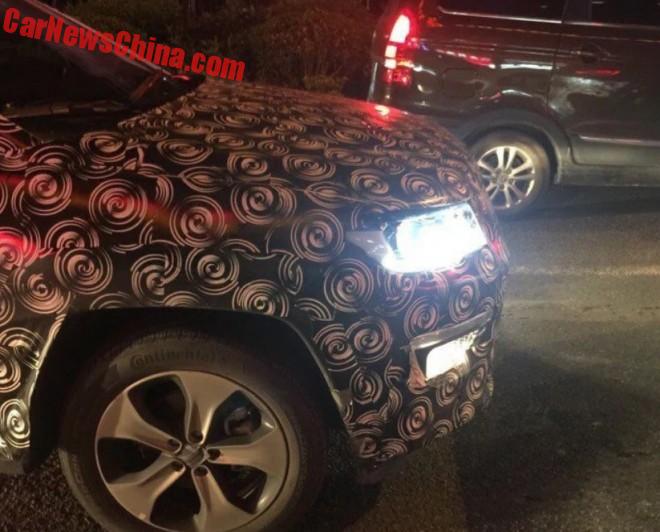 Same test car again, with all lights on.