Chevrolet Cavalier Will Hit The Chinese Car Market In September 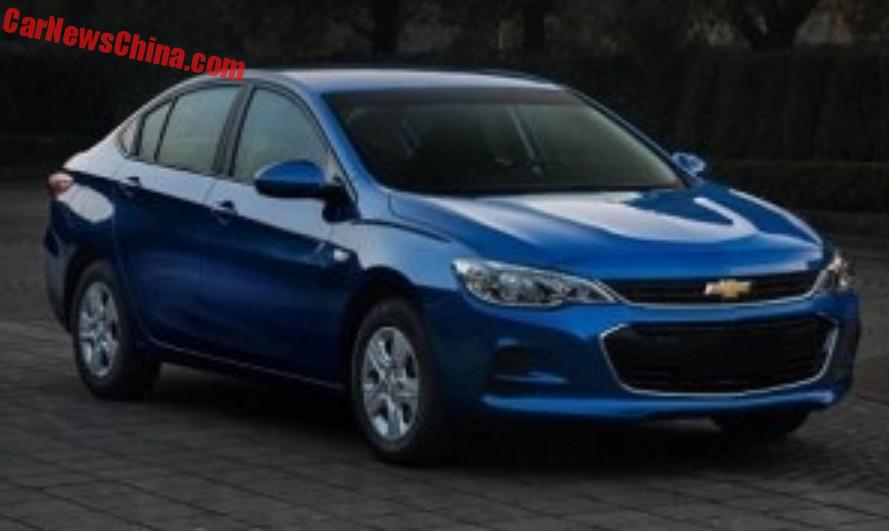 This is the new Chevrolet Cavalier for China, it will be launched on the Chinese auto market on September 2. The Cavalier is not entirely new. It is basically the previous generation Chevrolet Cruze sedan in a new skin.

This is the previous Cruze. It is called the Cruze Classic and currently still on sale. Price ranges from 90.000 to 110.000 yuan. Lone engine is a 1.5 liter four with 109hp, mated to a five-speed manual or a five-speed automatic.

The Cavalier will be made in China by the Shanghai-GM joint venture. 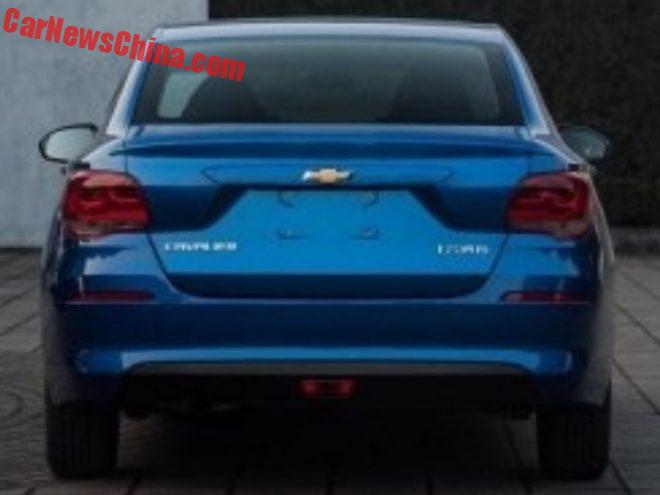 Another cheap and boring sedan; the Chinese just can’t get enough of ‘m.

This Chinese Cavalier is marks the fourth time General Motors is using the Cavalier name, and one could call it the fourth-generation. The third generation was made from 1995 until 2005 in sedan, coupe, and convertible forms.