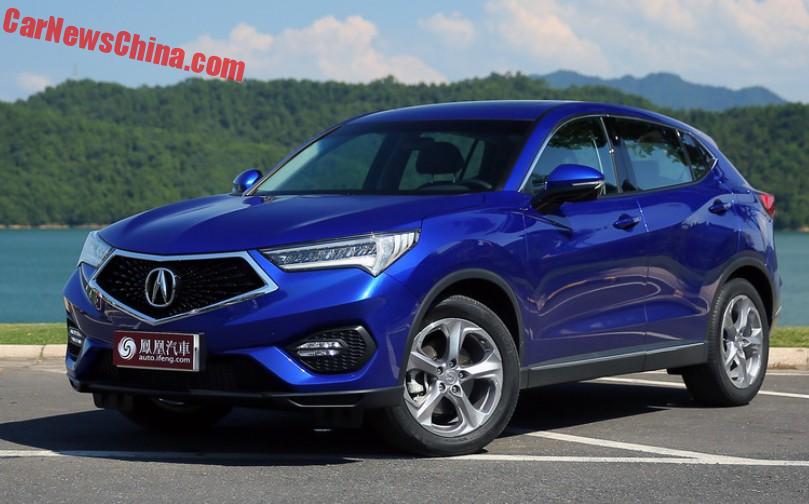 The new Acura CDX has been launched on the Chinese car market, and it is just as expensive as we feared. Price starts at 229.800 yuan and ends at 309.800 yuan, and that is a lot of money for a locally-made compact crossover with a 1.5 liter engine.

Crease starting at front door going over the rear-door handle, over the fuel cap, ending into the rear light. Acura tried a little bit too hard here too be different. It looks very… Chinese. And in a way it is, because at least for now the CDX is only for China. 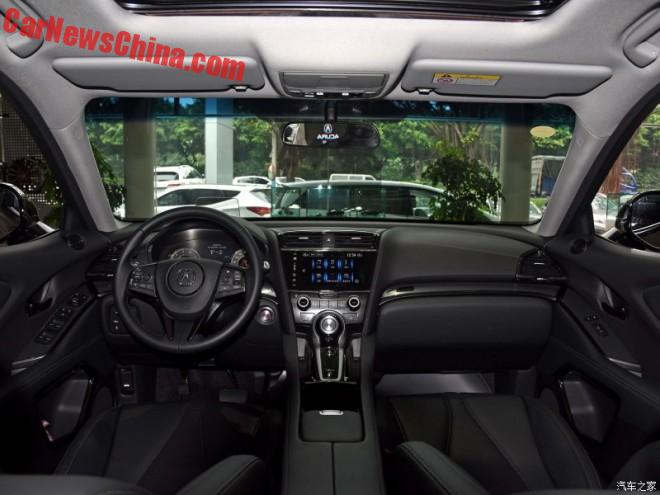 You need to bring a torch. The interior is DARK. Every surface is either black, dark gray, or gray. The only exception is the control panel in the center console… 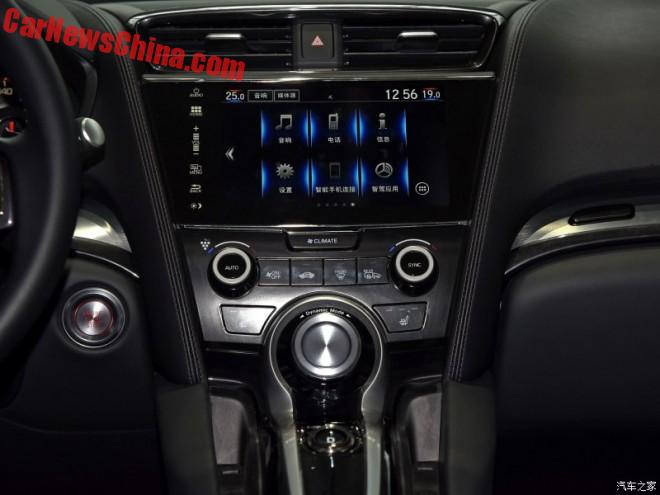 … which is made from a dark alu-colored plastic. But it looks good. And the best part: 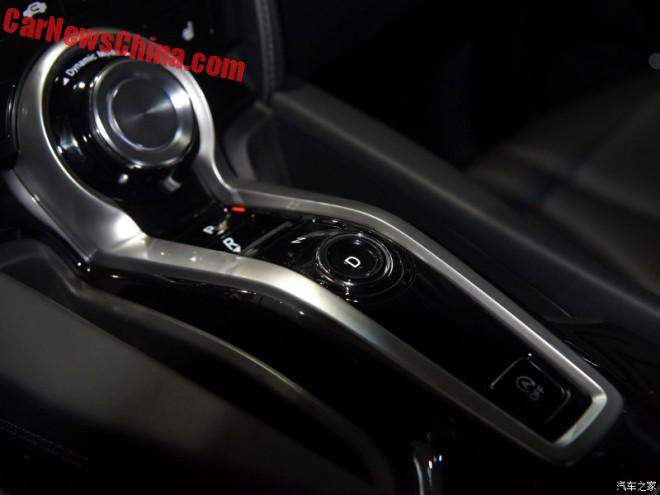 Very sleek and very trendy. Not a line too much. Acura should have applied this idea on the exterior too. 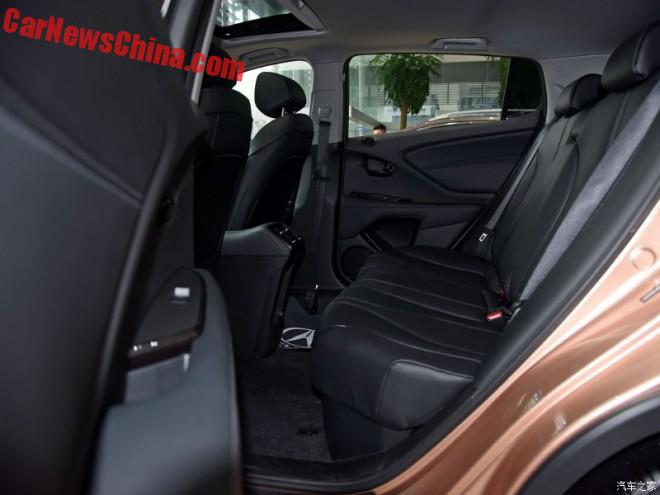 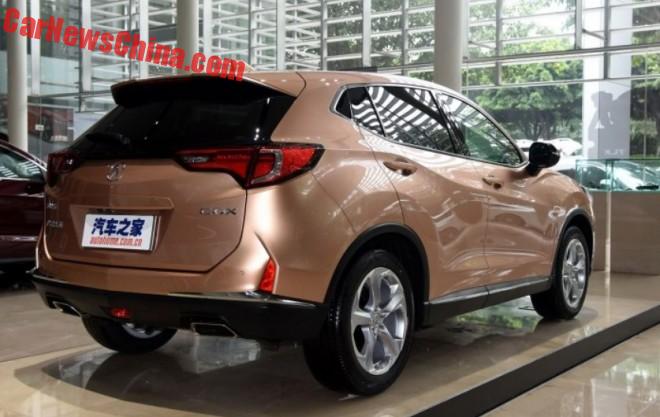 Lights are huge again. Smaller lights are fashionable now. Honda failed to see that. Guess it was too dark. Odd fog lights on the far sides of the body. Tiny bumper with a chrome strip and two pipe tips. 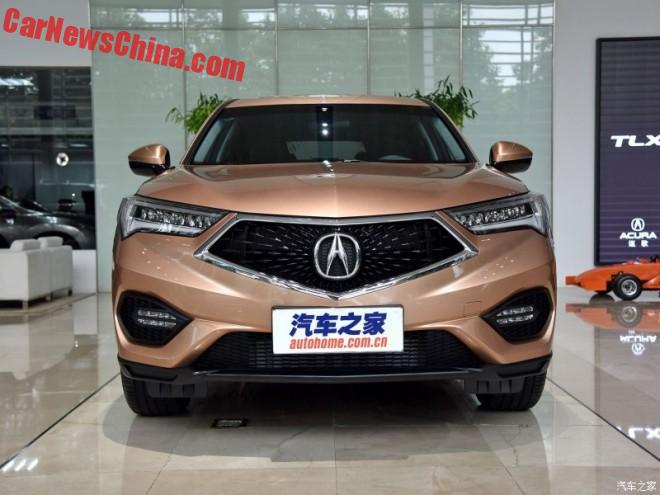 It is just not very pretty, just look at that logo. This car is going to be a hard sell. It is made locally at Guangzhou-Honda, but it isn’t exactly cheap. The engine doesn’t help either. A 1.5 turbo with 182hp and 240nm, mated to an eight-speed DCT.

Acura says they might add an an electric version to the lineup later, but we have heard such sayings a zillion times before, and never seen much for it. Show it and we believe! 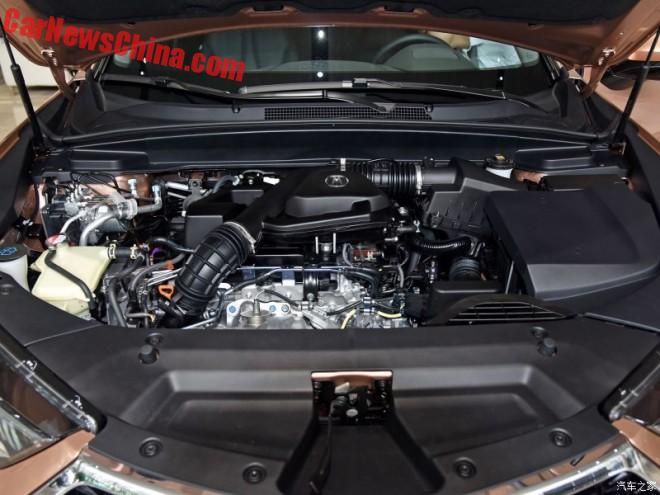 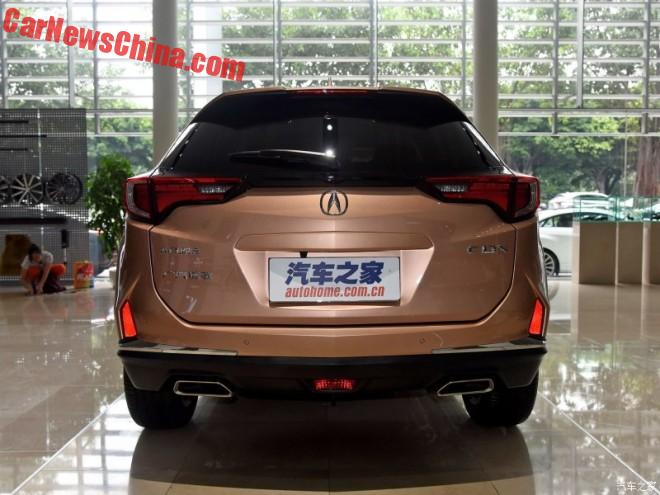