New Photos Of The Dongfeng Fengdu MX5 SUV for China 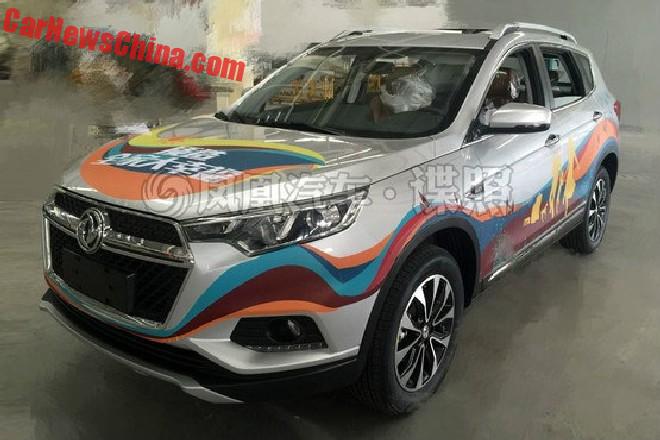 New photos of the upcoming Dongfeng Fengdu MX5 SUV for China. It will debut later this week on the Chengdu Auto Show and launch on the Chinese car market in Q4. Price will range from 90.000 to 120.000 yuan. Fengdu (风度) is a new sub-brand of Dongfeng Automobile. Their first car was the Fengdu MX6, and a smaller Fengdu MX3 will follow in 2017. 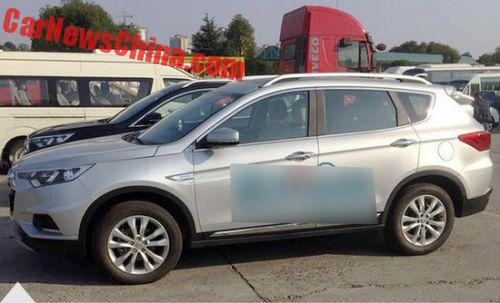 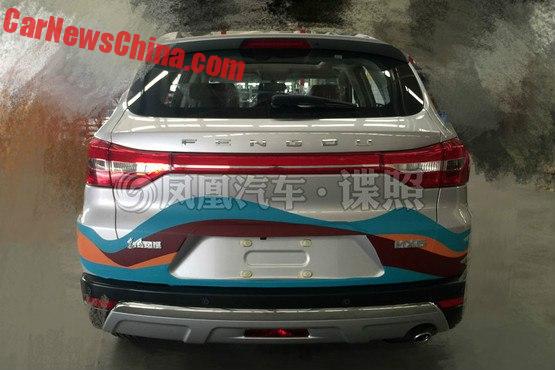