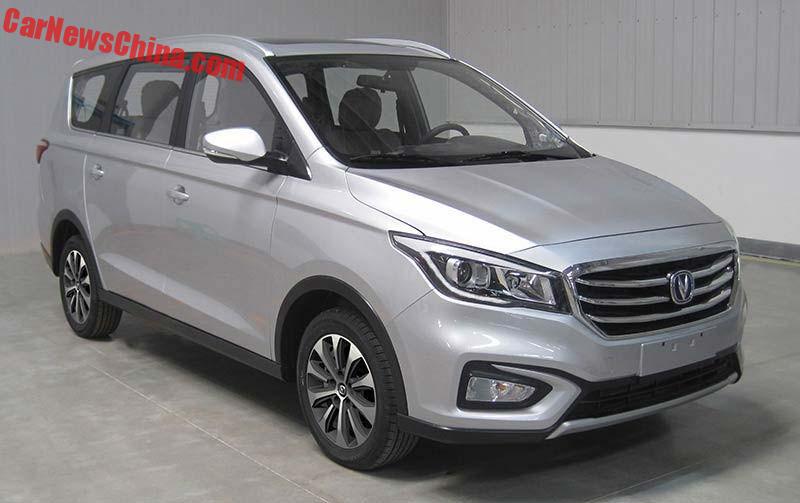 Changan Automotive is in an MPV launching spree, just like many other Chinese automakers, because the segment is growing like a crazy. The next one to hit the market is this Changan Lingxuan, a neat looking compact MPV with seven seats. Lights and grille look nice, alloys are sporty, but the roof rails appear to be useless.

The market for MPVs is booming because more and more car buyers prefer an MPV over a sedan or SUV due to its space and versatility. The MPV is now accepted in the big cities as well. Back in the days city folk used to think of MPVs as farmer-minivans with some extra benches. No more. The MPV has arrived, and so far the market is mainly in hands of the local Chinese automakers. Only exception is Wuling which is partly owned by General Motors.