First Photos Of The Landwind E33 SUV For China 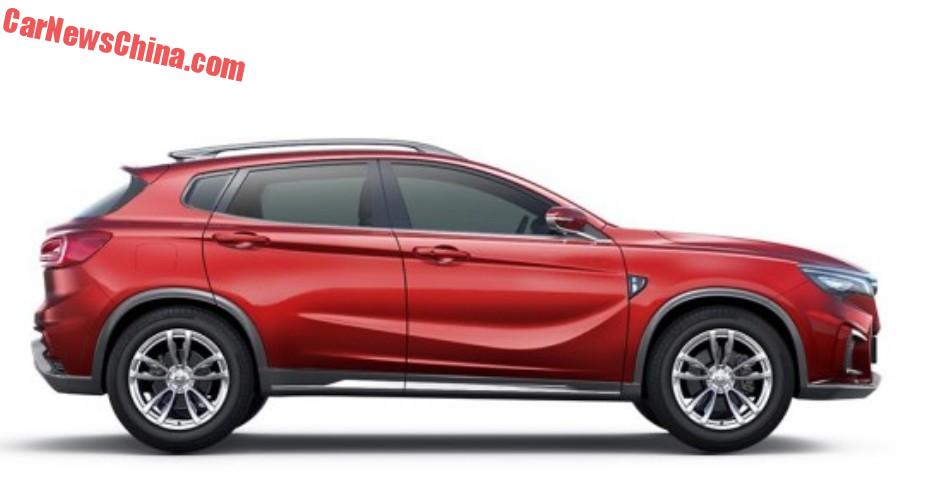 Landwind has scored a massive hit with their X7 Evoque clone. That means they have money and that means they will launch shiploads of new cars. First up is a new compact SUV code named E33. It will debut in close-to-production-concept form on the Guangzhou Auto Show and launch on the Chinese car market in H1 2017.

The E33 has some similarities with the Infiniti QX30, especially from the front until the B-pillar, but it is not a complete clone like the X7. 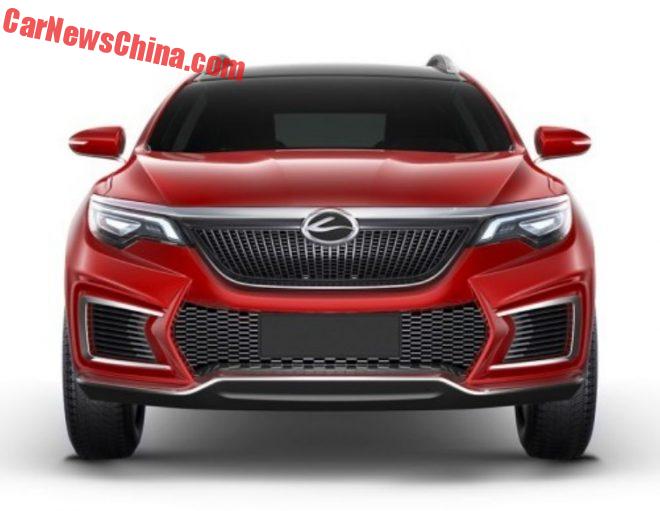 Nice looks here with a bonnet-wide shiny strip, a large Landwind badge, small lights, and a racy bumper. The production version will most likely be powered by the usual Mitsubishi-sourced 4A91T 1.5 turbo engine with 150hp and 210nm, mated to a six-speed manual or a CVT. Price will range from around 90.000 to 130.000 yuan.