This Is The New Chevrolet Cruze Hatchback For China 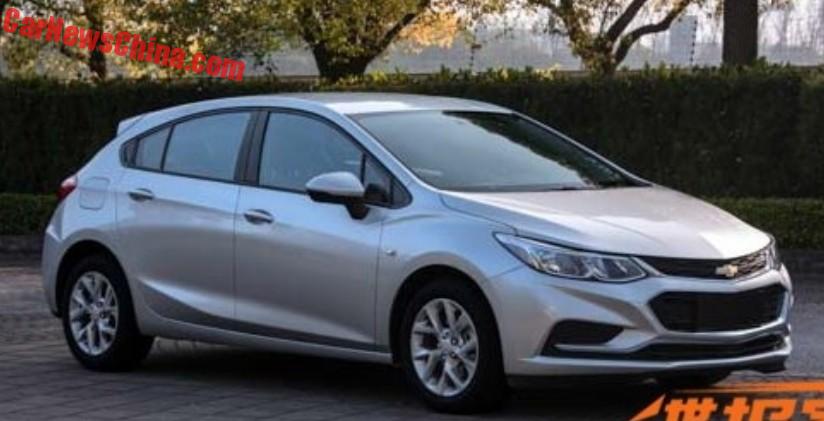 This is the new Chevrolet Cruze hatchback, it will debut on Friday on the Guangzhou Auto Show in China and it will be launched on the Chinese car market at year’s end. The Cruze hatchback is basically the same car as the North American Cruze, bar for minor details in bumpers and lights.

The numbers for the Cruze hatchback differ slightly, likely an update that the sedan will also get: 1.5 with 114hp and 146nm, and the 1.4 turbo with 150hp and 240nm. No changes at the gearbox front.

The Cruzes are made in China by Shanghai-GM. It is the 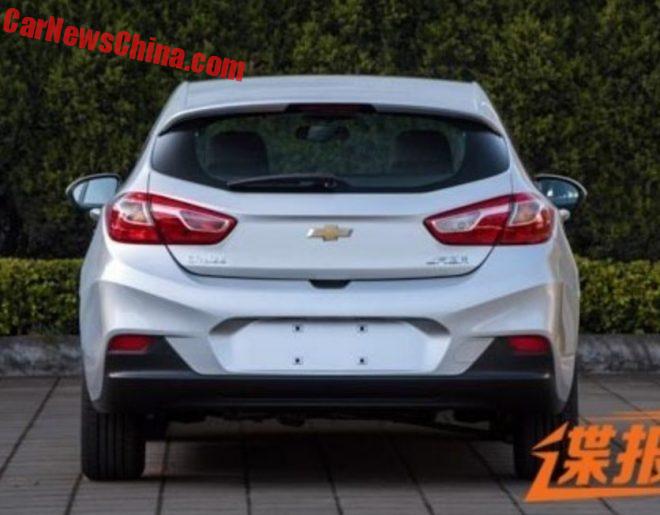