This Is The New Haima S5 Young SUV For China 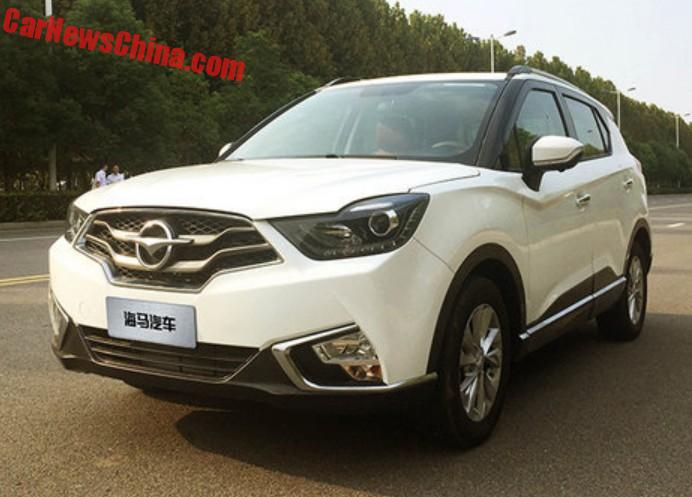 This is the new Haima S5 Young, and as its name implies it is aimed at young car buyers which means I cannot buy one. Well, happy that Haima is so honest about it. The S5 Young was formerly known as the Haima S3. The name-change happened rather late in its development, we saw it with S3 badges in July last year. 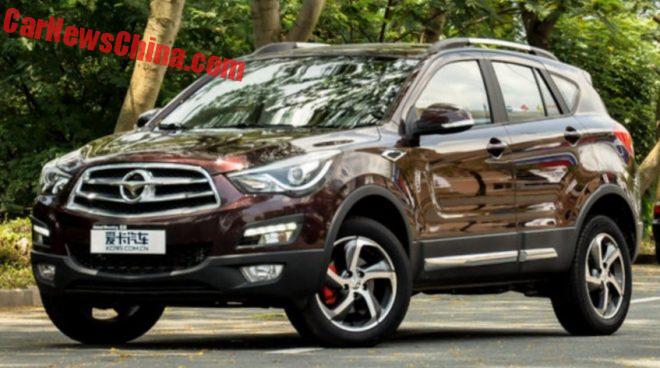 Confusingly, there is also a Haima S5 SUV. 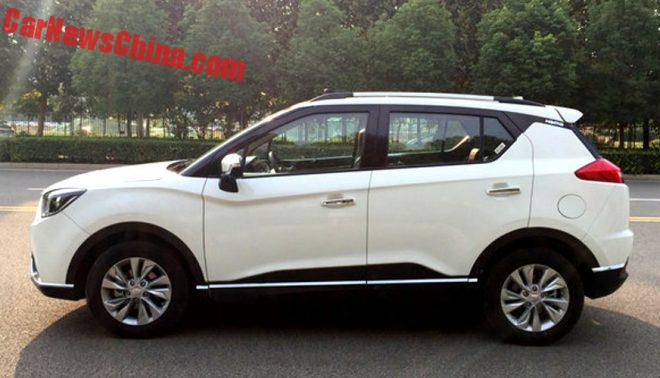 The looks are not bad for a Haima, absolutely their wildest design ever. Look at that crazy D-pillar, with a tiny Haima badge int he black strip dividing the roof and the side! Crazily wild indeed. Roof rack is properly useful so the young can attach their game consoles to it. 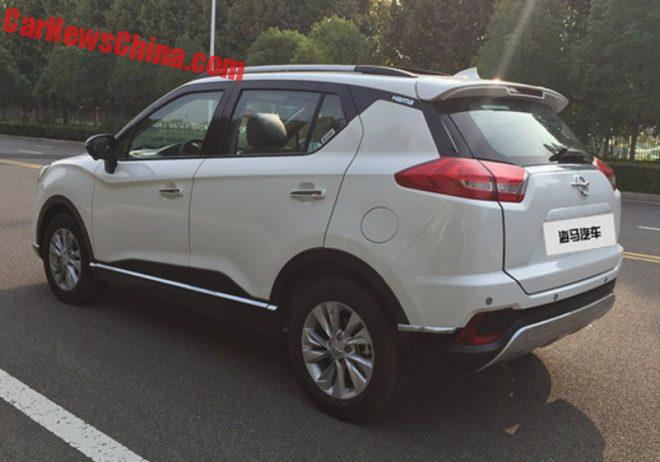 Lights are a tad too large for 2018. Skid pad is wide, catching those stones on the winding city roads. Door handles are wuzzy. They are in body color with a black strip on them. What is that for. Must be something the young like. Guess Haima did its research. Right..?