First Photos Of The Changan A800 MPV For China 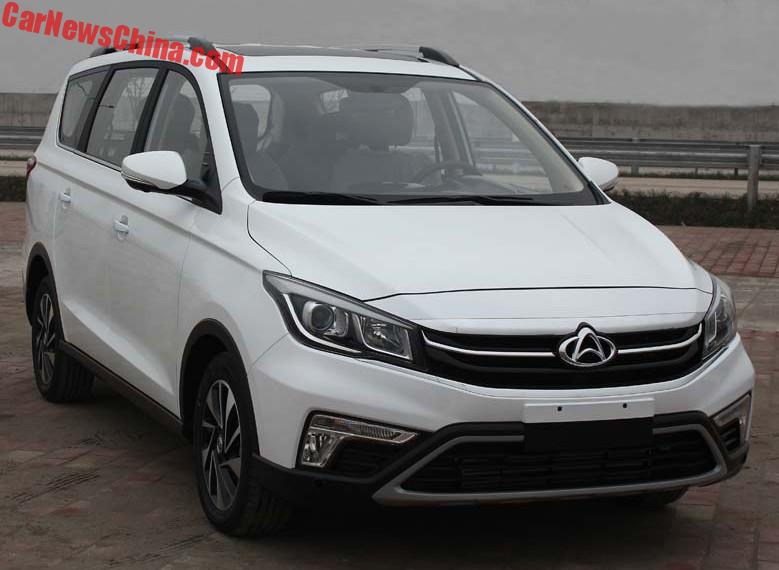 This little pretty is the Changan A800, a new MPV for China. The A800 comes with a very typical ‘flat nose’ with the top of the Changan logo penetrating into the bonnet. The A800 will debut on the Shanghai Auto Show next month and launch on the Chinese car market in Q3. 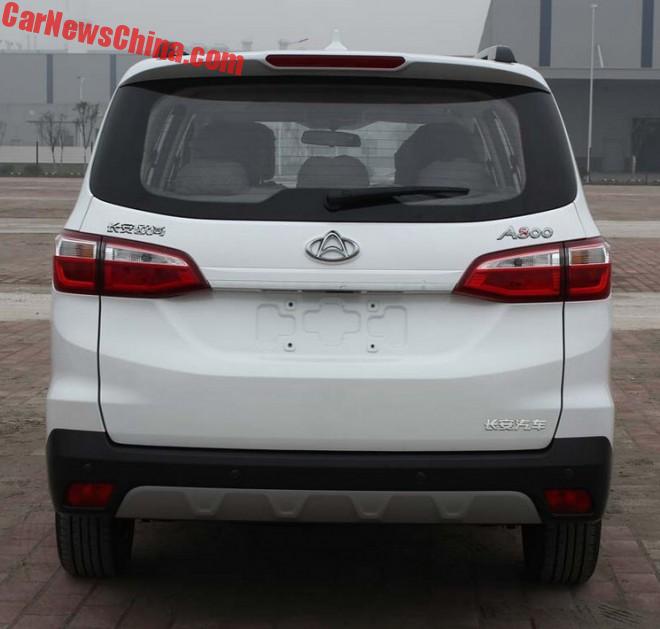 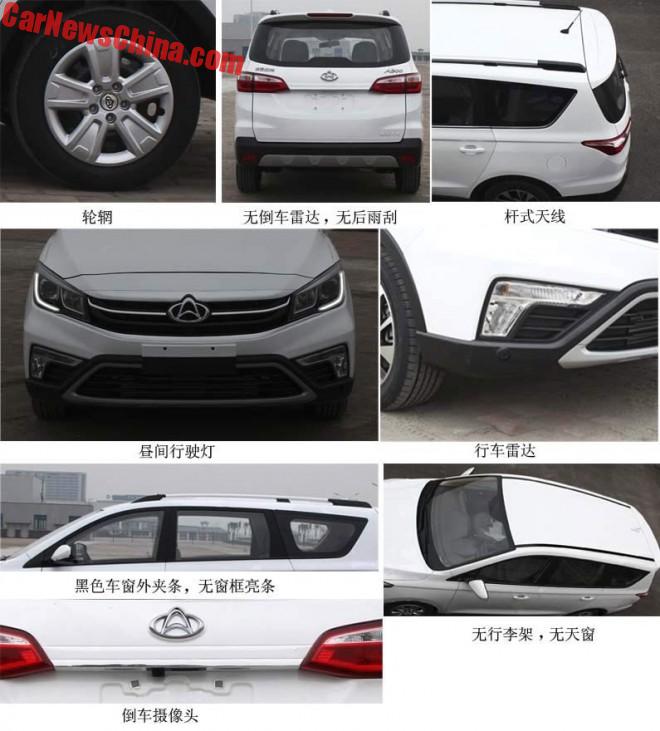 The market for small and medium MPVs is growing fast in China, with many and many more people abandoning the traditional sedans, hatchbacks, and even SUVs for the space and practicality of an MPV. Changan wants in, and the A800 is well-sized and well-priced, although its looks might deter.