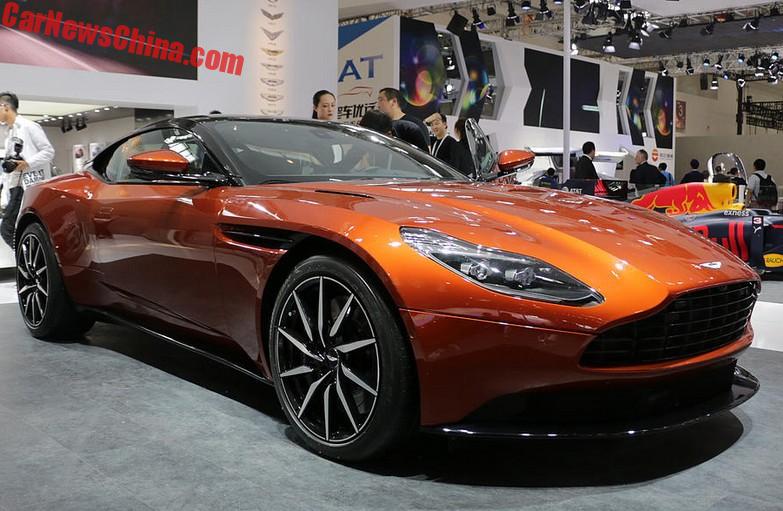 The debut in China makes sense; the Chinese market is the second-largest market worldwide for Aston Martin, and they want much more out of it. An SUV is finally on its way and the upcoming Lagonda ultra-luxury brand is mainly aimed at China. The DB11 V8 is also attractive financially. The size of the engine is just under four liter so the DB11 V8 stays out of the highest tax bracket, and that means Aston Martin can make a lot of money on it if they manage to keep the price up, and looking at the expected 2.75 million yuan price tag they are trying just that.