This Is The Zotye T600 Coupe For China 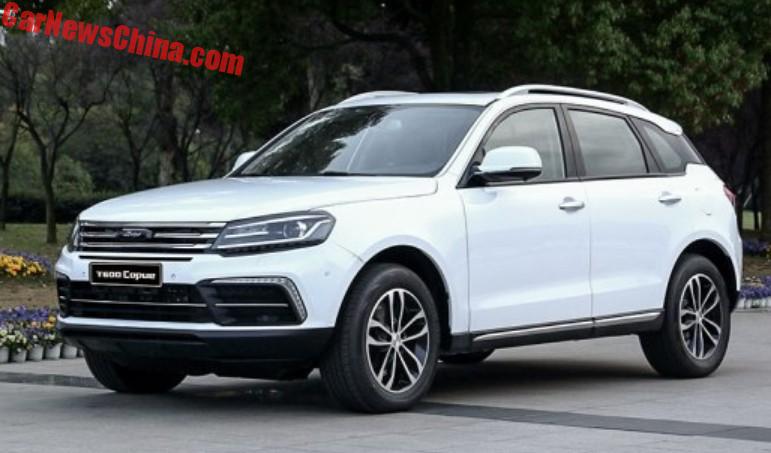 Zotye is following Haval’s example by launching ever more variant and variant of variants of exiting cars, all based on the same platform with the same engines and almost the same price points. The latest addition to the Zotye lineup is the T600 Coupe, the production version of the T600 S concept. 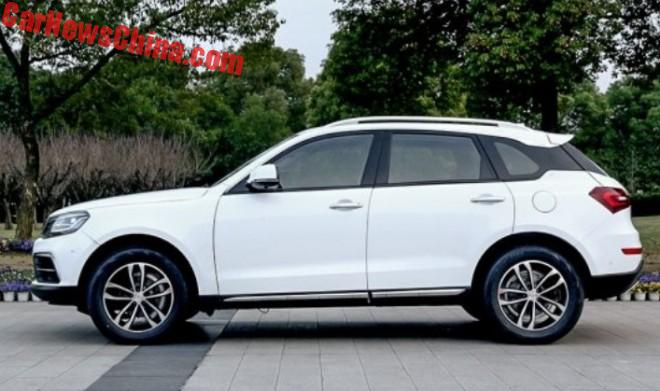 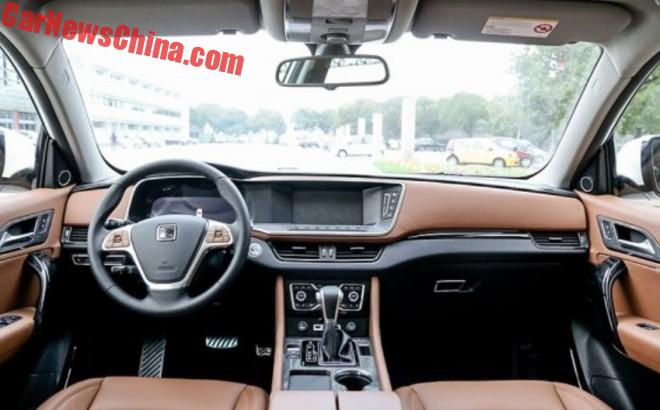 Interestingly, the design of the dash differs from both the T600 and the T600 Sport. It has a digital instrument panel, an 8-inch touch screen, which is not very large for today’s standards, perforated pedals for extra Coupe speed, and loads of orange leather. 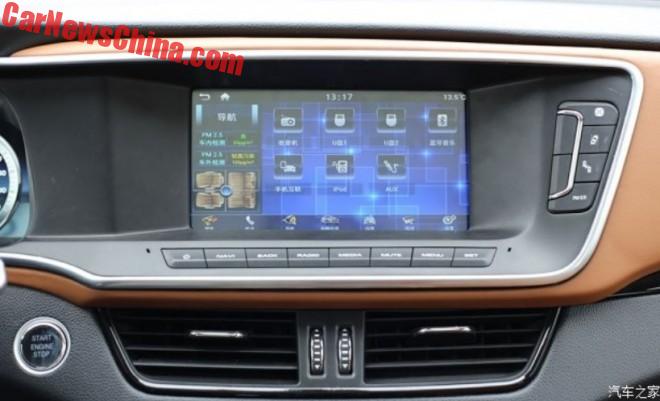 The digital instruments look amazing, sadly we can only see a tiny bit on this photo. The touch screen is pretty good too, with a multi-blue colored ‘grid’ and some cool graphics on the right. 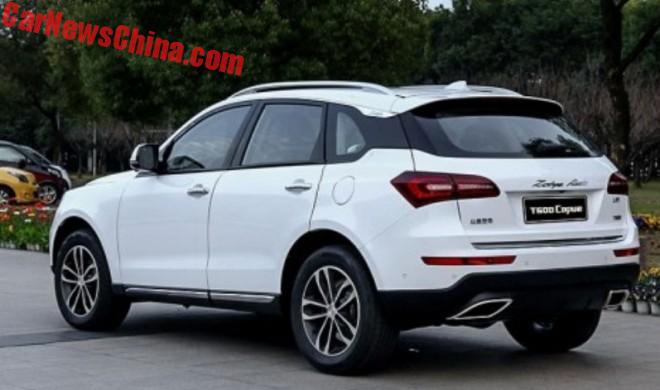 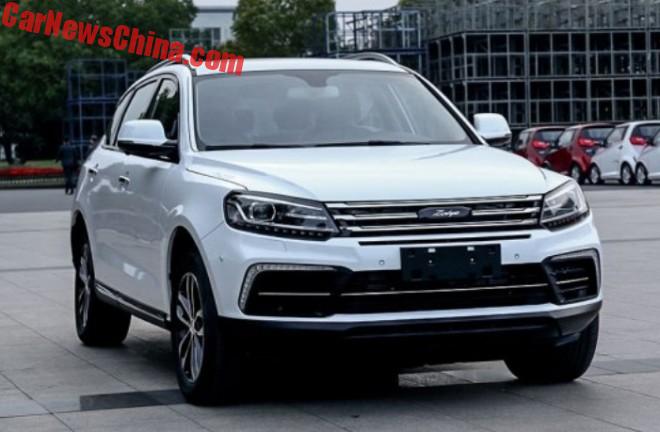