Spy Shots: The Changan CS55 SUV Is Ready For China 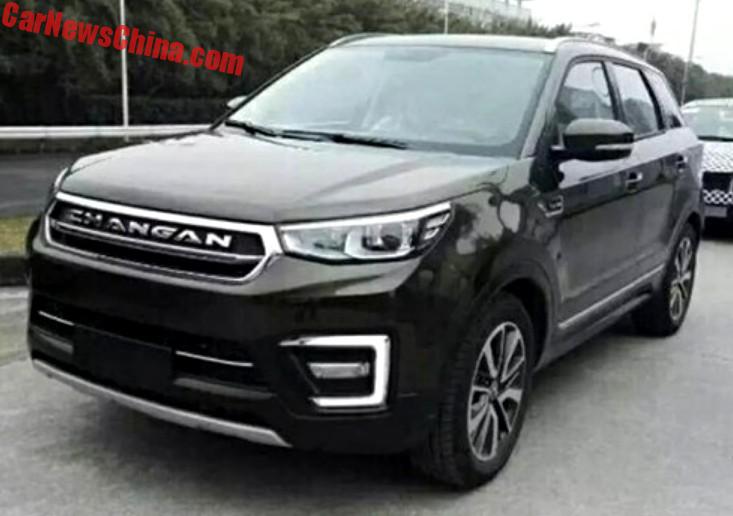 New Spy Shots of the upcoming Changan CS55 SUV, looking fine in black with a shiny grille with the Changan name in capitals in it, shiny bars in the bumper, truly giant mirrors, and narrow wheels. The CS55 will debut on the Shanghai Auto Show next month and launch on the Chinese car market in Q3. 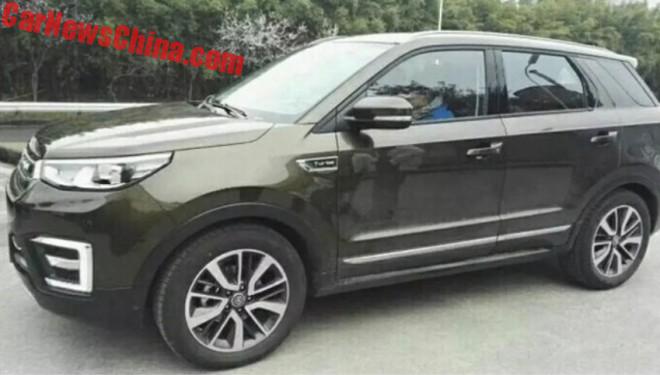 Design is the usual mix of Land and Range Rovers but the resulting result is not at all bad.

The story goes that competitor Bisu poached designers from Changan while the CS55 was under development. Once at Bisu these designers used their “memory” and came up with the T3, which has already been launched on the market. Whether all that is true or not I cannot confirm, but both cars certainly look very much alike.

And that indeed is very close to the size of the Bisu T3:

The CS55 will be powered by a 1.5 liter turbocharged engine with 156hp and 215nm, mated to a six-speed manual or automatic. 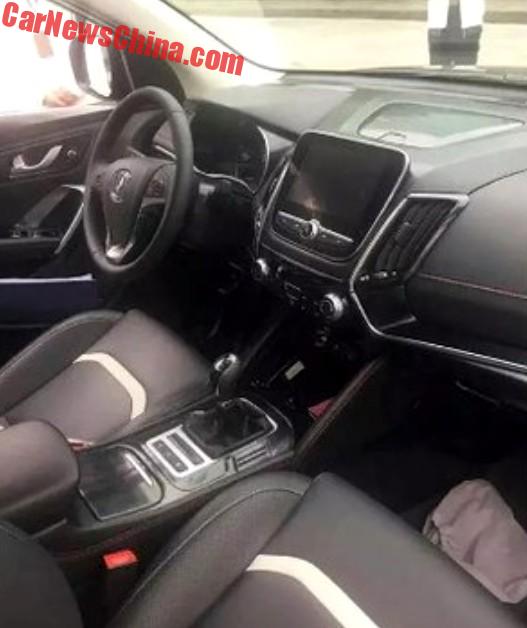 The interior is properly funky with all kinds of edgy lines and some bling, but the color scheme is on the dark side. Seats in gray with a white line. The screen is angled to the back and seems 9 or 10 inches wide. vents on the sides of the screen are in an interesting position, blowing air to the left and right instead of to the front. 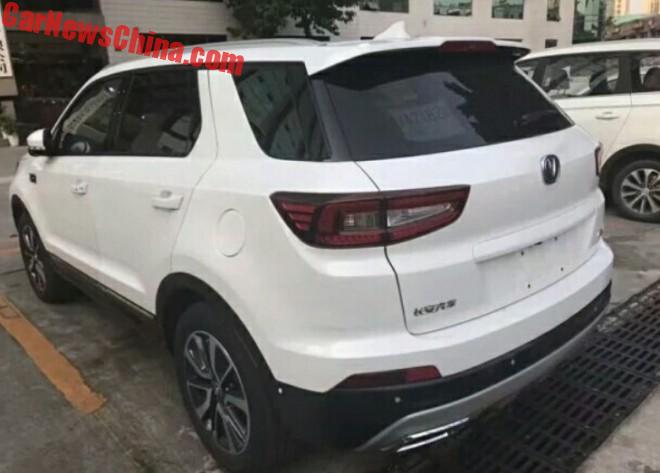 Shark-fin C-pillar like on the CS95. Lights are unfashionable large. The bumper comes with a gray skid pad and a shiny pipe tip on each side. 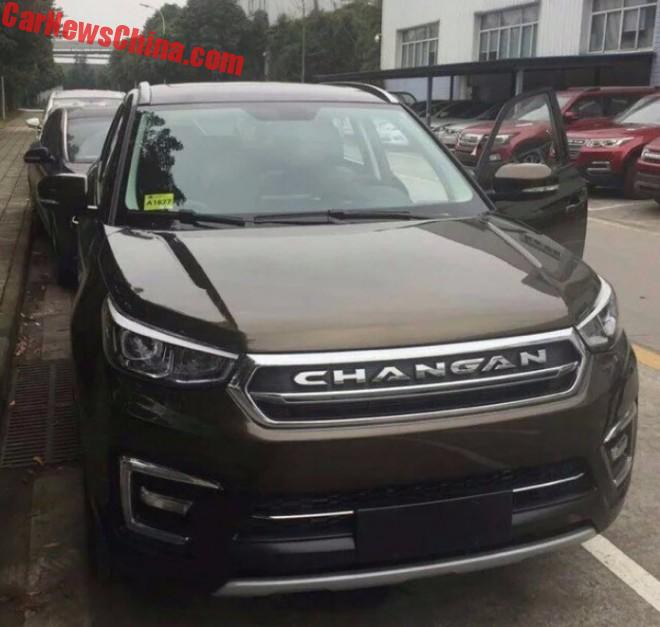 A beauty in brown? I like how they did the GA in CHANGAN. 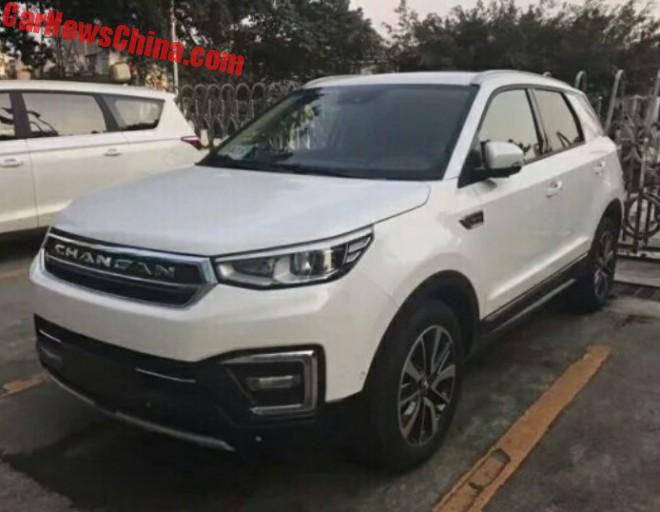 The CS55 will compete in one of the most competitive segments in the Chinese car market. It looks all right, is has a good and modern engine, and the Changan brand is well liked. Much depends on the price, in this segment the cheaper is the better. The CS55 is expected to start around 90.000 and end around 110.000 yuan.