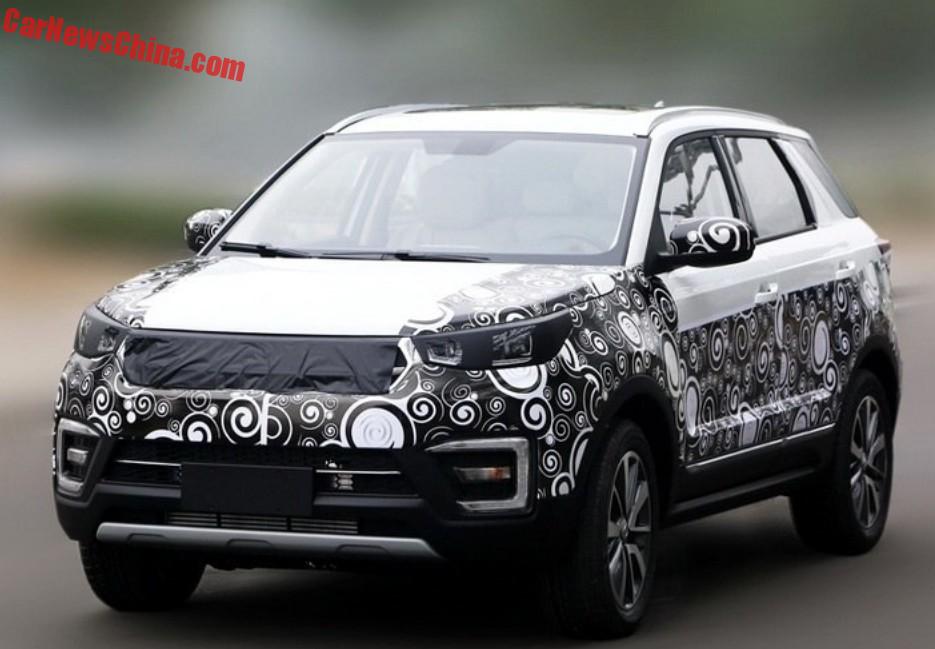 Spy Shots showing the upcoming Changan CS55 testing in China. The CS55 is a new compact SUV, it will be launched on the Chinese car market in mid-2017. We received a very interesting comment about the CS55 with our story about the new Bisu T3 compact SUV.

The comment said that the Bisu T3 was a copy of the upcoming Changan CS55. Bisu got the blueprints by hiring away a whole flock of designers from Changan, and they hired some from Lifan as well. All these companies are based in Chongqing City.

Bisu then managed to get the T3 out first, so folk will think Changan copied the Bisu instead of the other way around. They sure look a lot alike. Overall proportions and design are very close, see especially the design of the C-pillar, the roof line, and the hood lines. Bumper, lights, and grille differ, but not even that much. 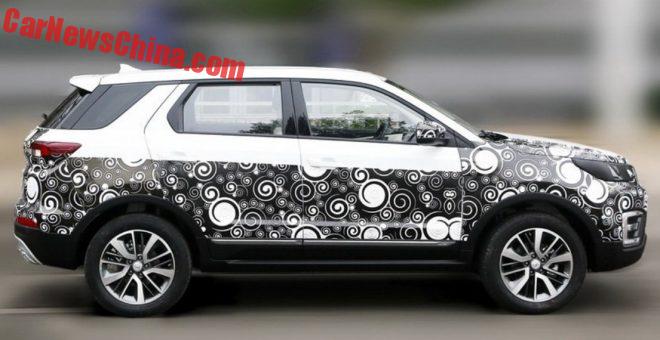 A look at the sides is even more revealing. This is a near-100% match. 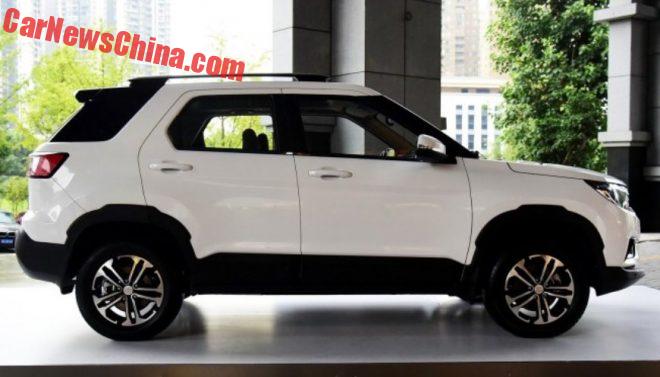 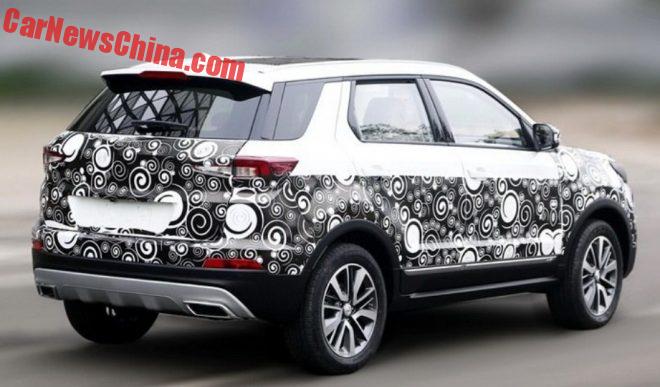 And the same goes for the rear.

Chinese car makers copying each other is nothing new. It happens a lot in the pickup truck, minivan, minibus, mini van, van, and mini-EV segments. But it is relatively rare for passenger car makers. Snatching personnel is very common too. The hottest items of the moment are the internet companies moving into cars, they try to lure engineers with offers to double their salary. Good cash, but risky. 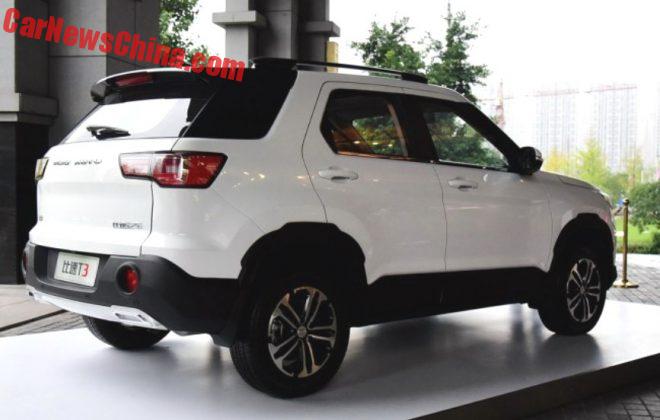 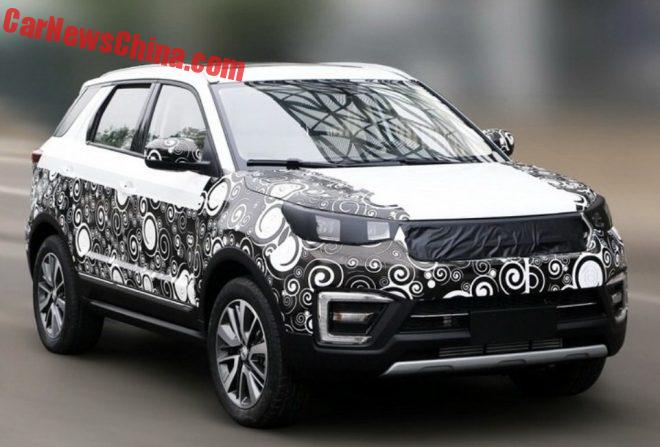