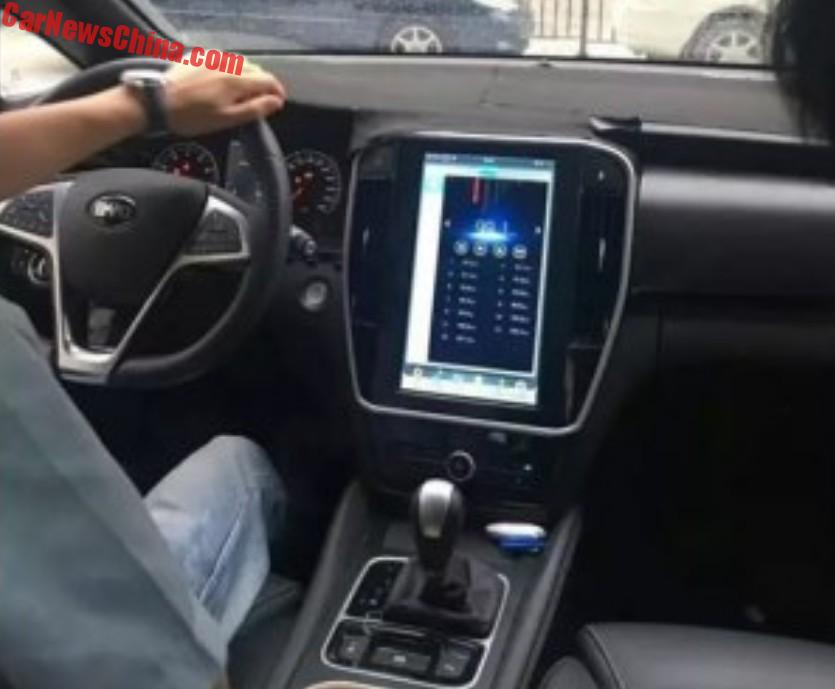 Spy Shots showing the interior of the upcoming BYD M5, a new MPV that will debut on the Shanghai Auto Show in April and launch on the Chinese car market in Q3. Center piece is a giant vertical touch screen in Tesla-style. The dials however are analogue with a tiny screen in between. 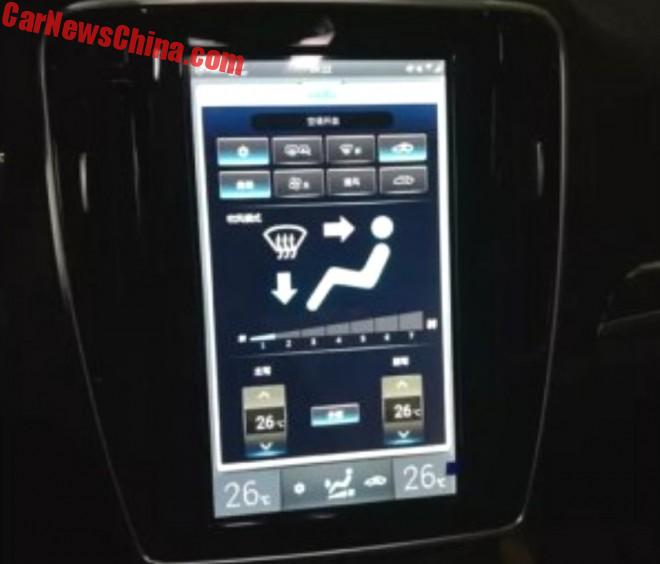 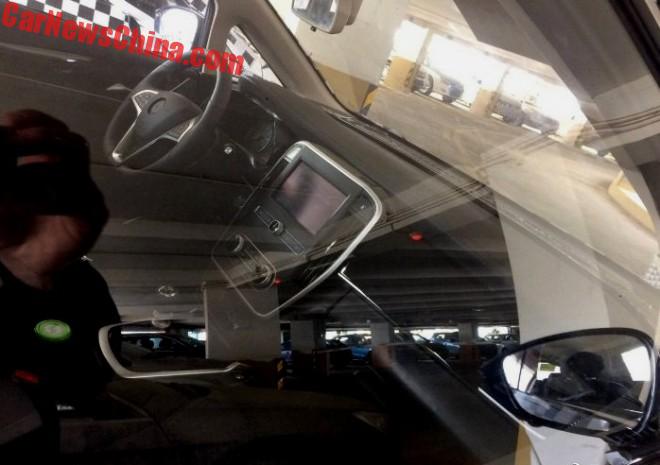 But. The cheaper versions of the M5 don’t get all that fancy, they have to do with a much smaller screen and a separate aircon control panel. Also note the manual ‘box. 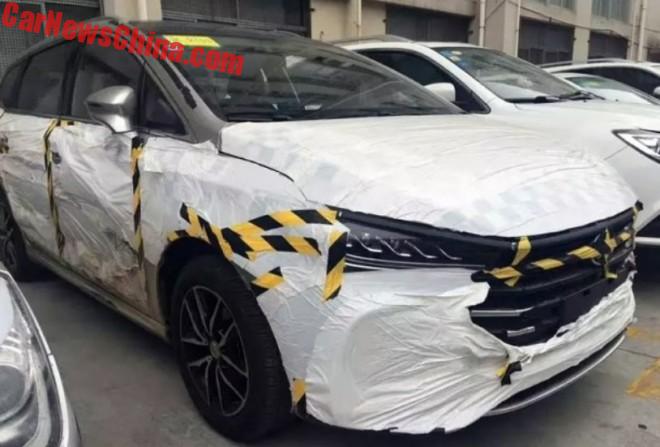 The high end M5 gets the same power train as the BYD Qin sedan: the 154 1.5 turbo plus and electric motor with 149hp and 200nm, good for a combined output of 303hp and 440nm. That is serious power. Gearbox will be a six-speed DCT.

The M5 will also be available with just the 154hp turbo, mated to a six-speed manual or six-speed auto, and  a full electric, about which we don’t have any specs yet.

BYD has released two teasers of the M5, showing the LED lights and, strangely, … 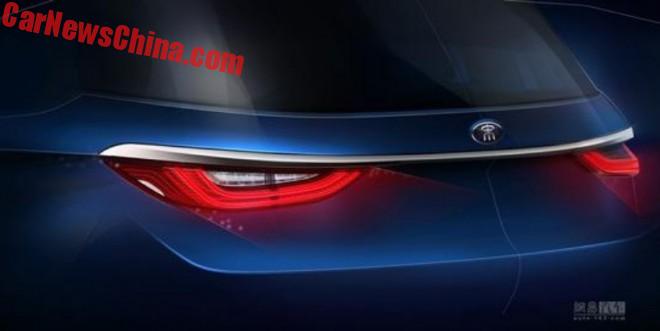 … a Song badge on the back. BYD has a habit calling their new cars after Chinese dynasties, but they already have a Song SUV. Perhaps they want to turn the Song name into a series of vehicles.