This Is The Dongfeng Fengshen AX4 Crossover Hatchback For China 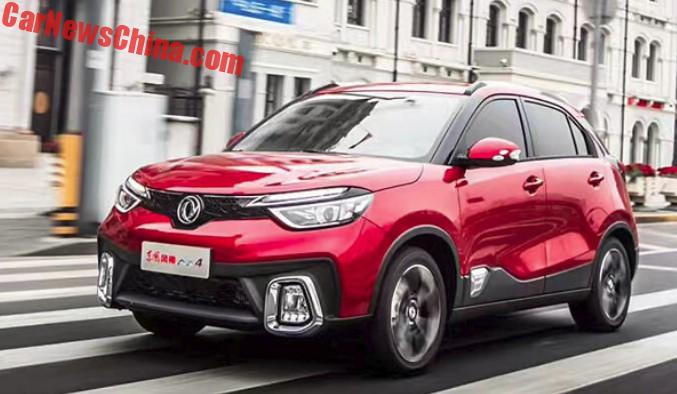 Dongfeng has released the first images of the new Fengshen AX4 crossover hatchback. It will debut later this month on the Shanghai Auto Show and hit the Chinese car market in September. The AX4 is aimed at young car buyers and therefore has a lot of weird lines and lights. 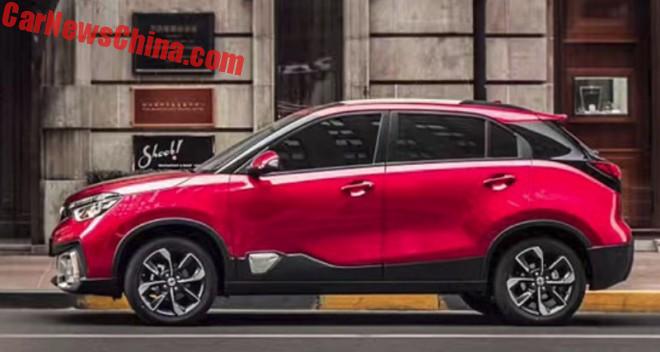 The fog light up front are placed into a large shiny frame. On the doors there is a line with a shiny patch. The door handles are angled upwards. The D-pillar and shoulders are painted black. Roof rails appear to be useless. 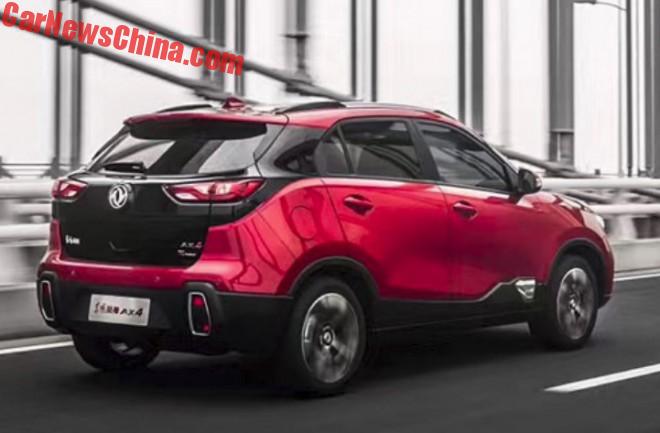 The Fengshen AX4 stands on a new ‘modular platform’ called DF1. It was developed with PSA, of which Dongfeng Motor is one of the largest shareholders. Companies also have the Dongfeng-PSA joint venture which makes Citroen and Peugeot branded cars for the Chinese market. Power will come from a new 1.4 turbocharged four-cylinder petrol engine with about 130 horses. 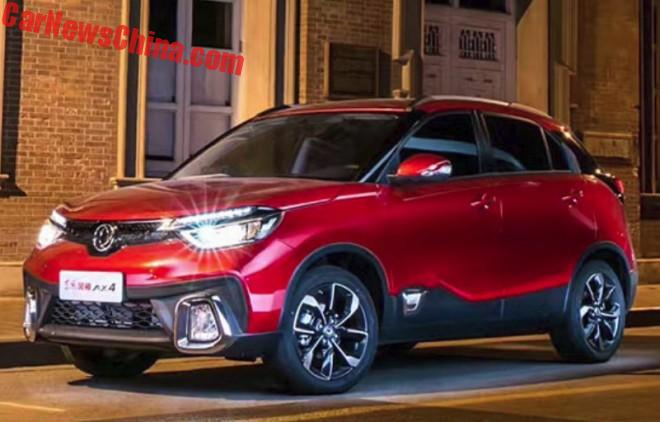 Those fog lights. Oh if I was young!