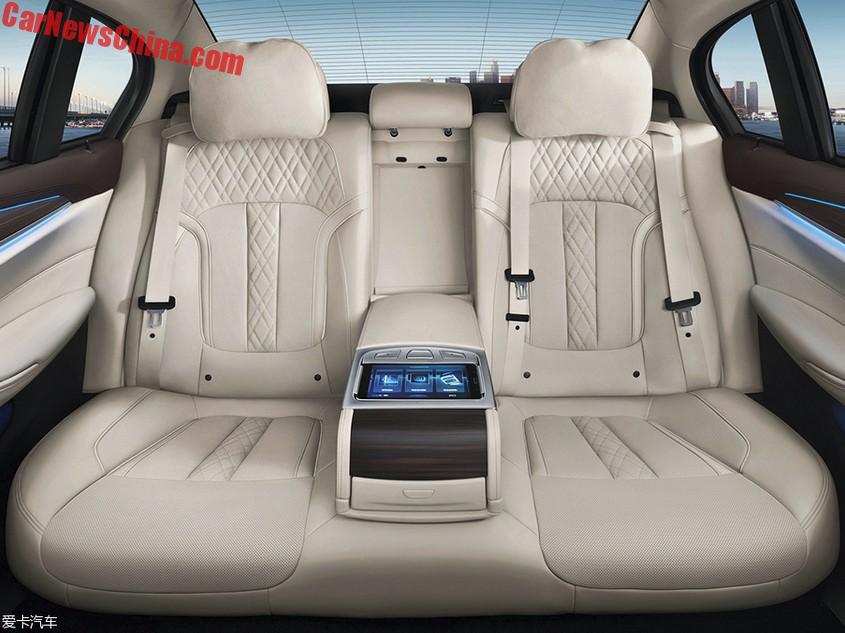 BMW has released official images of the new long-wheelbase 5-Series Li for the Chinese car market. The long 5 will debut later this month on the Shanghai Auto Show. The interior on the first photo belongs to the 5Li Luxury Line, which features Nappa leather, a Bowers & Wilkins sound system, and two 10.25 inch screens for the rear-seat entertainment, which can be controlled with a touch-pad on the arm rest. 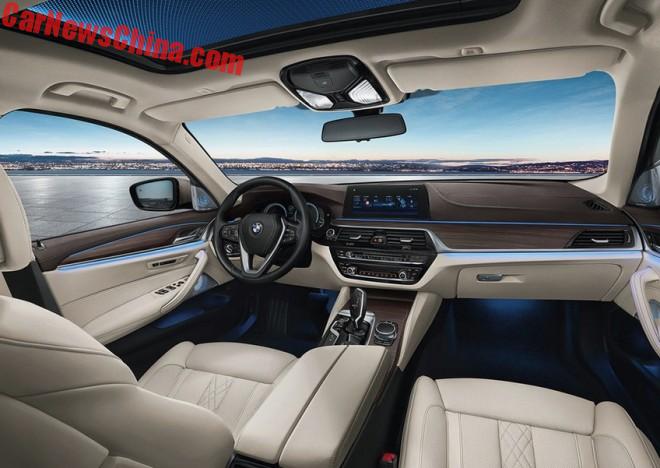 The 5-Series L is manufactured in China by the Brilliance-BMW joint venture. It will initially only sell in China, but BMW has plans for export to other countries in the future.

The long-wheelbase 5 competes with other locally made L cars including the Audi A6L, the Mercedes-Benz E-Class L, and the Volvo S90 L. 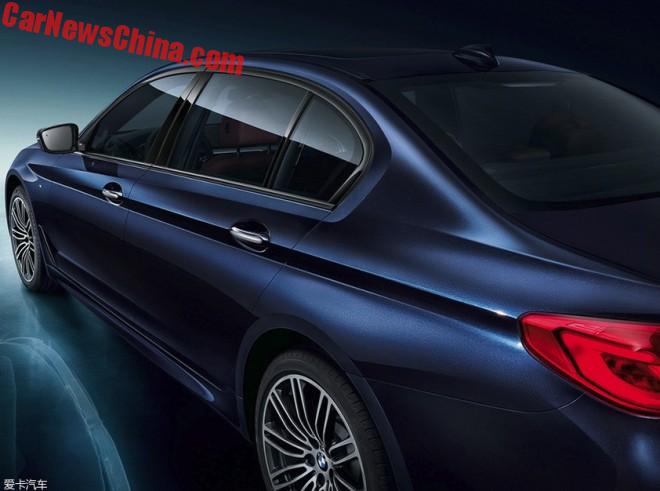 BMW went for a standard-design D-pillar instead of for a more special design like the E-Class L. 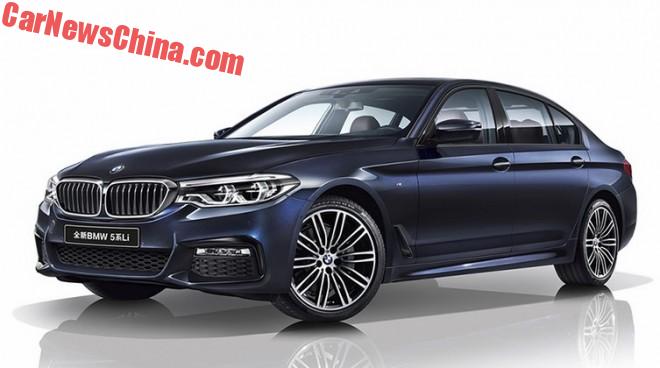 This is the 5-Series Li with a M Sports Kit. Yup, an M kit on a long-wheelbase car. Everything is possible in China. Mercedes does a similar thing with the long E. They have a base and a sports version, but at least they don’t call the latter an AMG.