Geely has released a teaser of their concept car for the Shanghai Auto Show. The concept comes with a sporty stance, complicated light units, a floating roof, and pronounces wheel arches. It previews a new seven-seat MPV that will be launched on the Chinese auto market late this year. 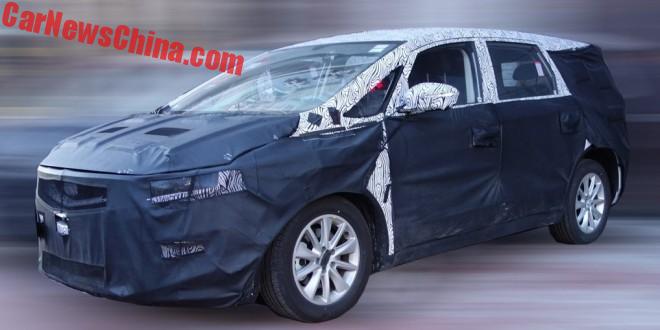 Spy shots of the production car with the typical Geely grille visible. The new MPV will compete head-to-head with the upcoming BYD M5, which is of similar size and even has similar headlights. MPVs are fast becoming more popular in China as a practical alternative to sedans and SUVs. Almost every Chinese automaker is racing one or more MPVs to the market. 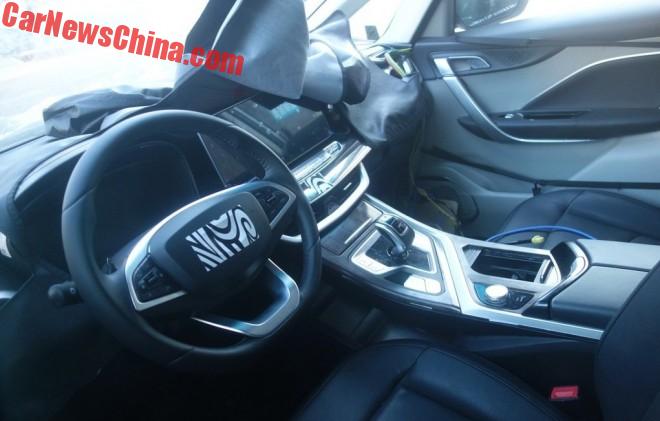