The Cowin X5 Is The Old Chery Tiggo 5 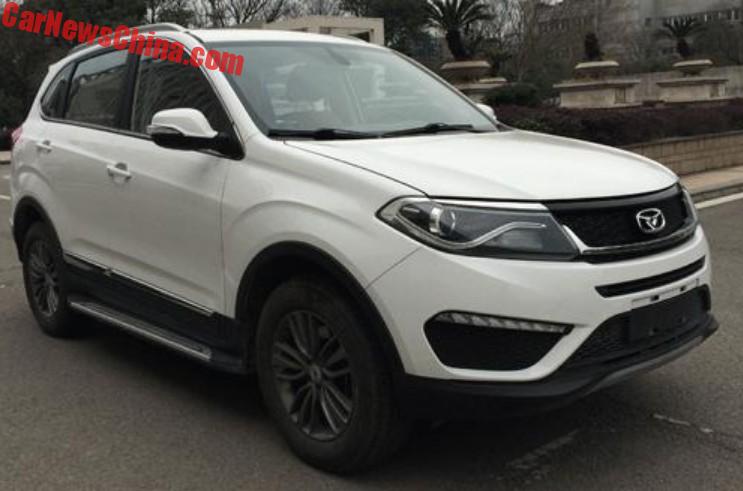 Cars rarely die completely in China. Case in point: the new Cowin 5 SUV. Cowin is a budget brand under Chery. Earlier today we saw the first photos of the new Chery Tiggo 5. The old and outgoing Tiggo 5 has now been moved to Cowin where it will be called the Cowin X5. Cowin didn’t really change anything but the badges. It looked better as a scale model. 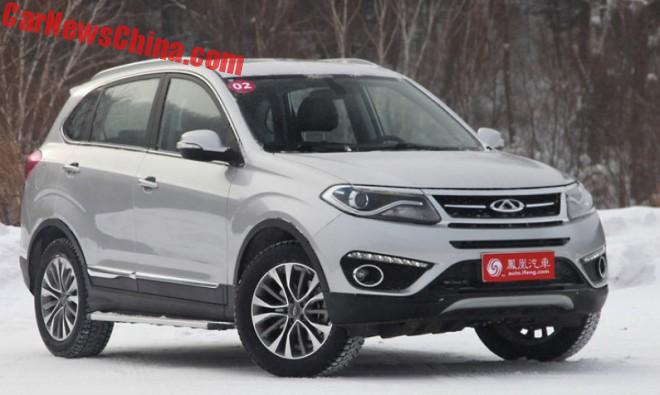 The Cowin X5 will get the same engine, now rated at 150hp. Interestingly, the new Tiggo 5 will also use the very same 1.5 turbo, and there it is rated at just 148hp. 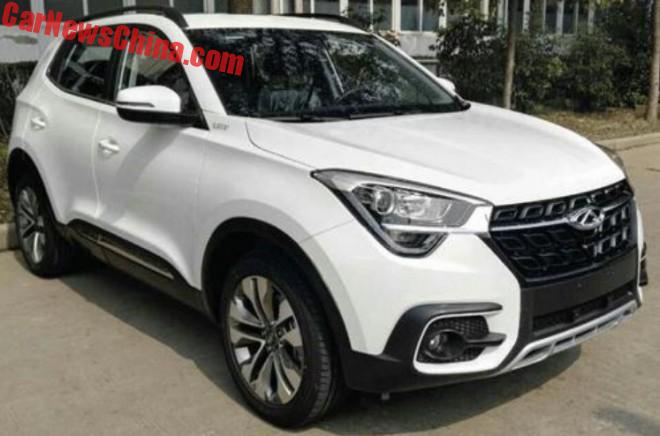 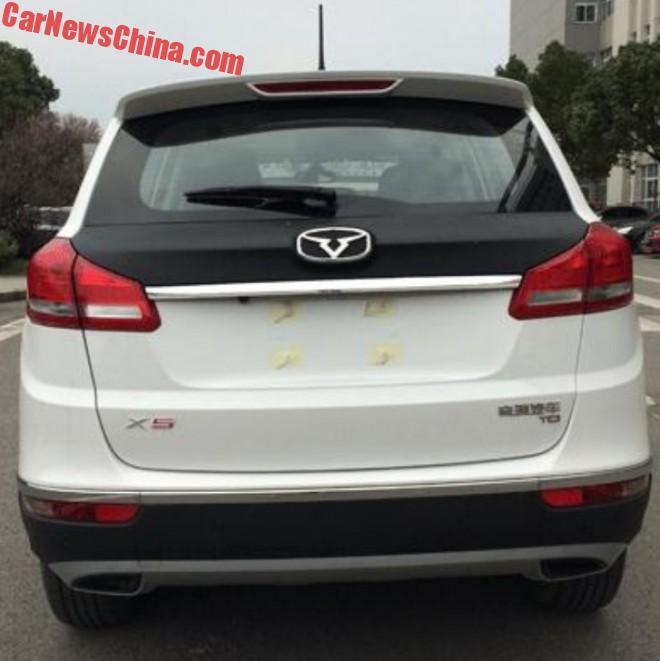 The rear end of the new Cowin X5. The 5 of X5 is in red. We like red fonts on the badges of turbocharged cars. The X5 is therefore alone a little bit cool. The Cowin X5 will debut next week on the Shanghai Auto Show and launch on the Chinese car market later this year.