The Singulato iS6 Is Another Chinese Answer To Tesla 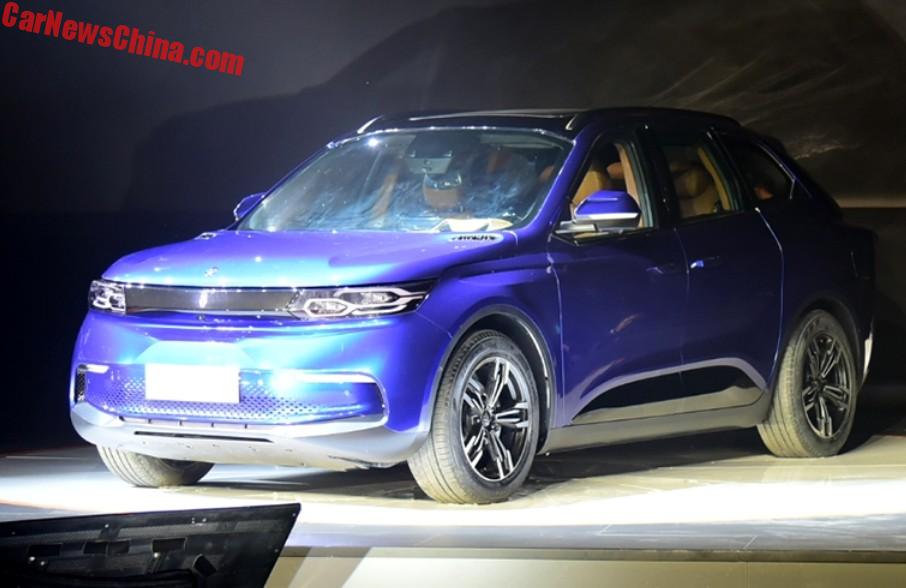 This is the new Singulato iS6, a full electric crossover SUV from Zhiche Auto, a Chinese start-up based in Beijing. Small batch production will start late this year with mass production scheduled to begin in mid 2018. Price will range from 200.000 to 300.000 yuan ($30.000 – 43.000), which pitches the iS6 straight up against the Tesla Model 3. 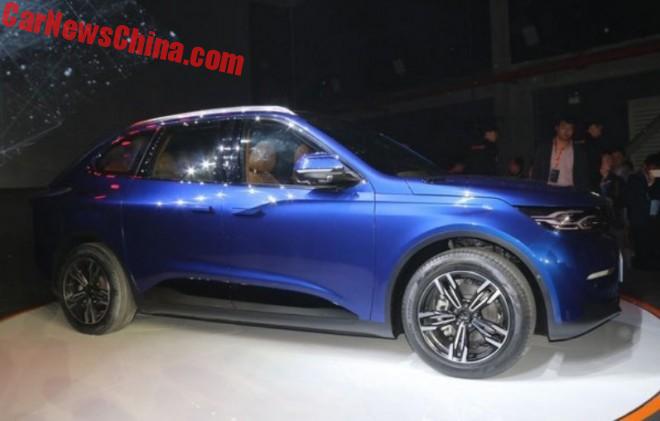 The car was presented in a poorly lit hall so these are the best photos we have. Design is interesting but not overly exciting. It seems a bit stretched out. Happily, there is also a sports version: 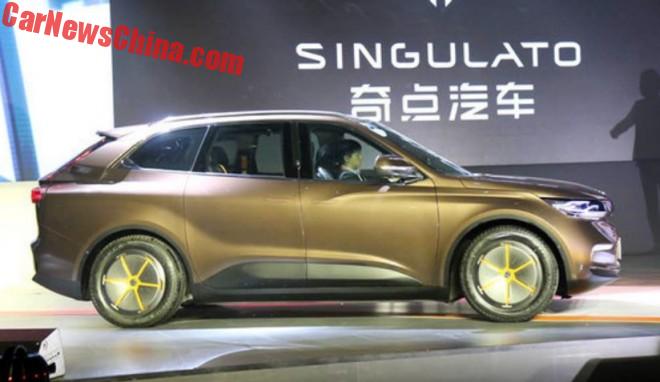 With air ducts and wings over the D-pillar and fully closed wheels. It looks more ‘tech’ than the blue car. 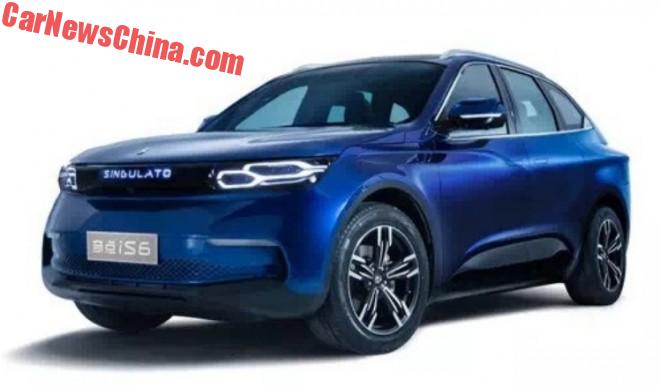 Happily, Singulato has released two images of the iS6, sadly they are not very clear either but at least we can have a better look at the design. Headlights look great. Shoulder line is lower than the bonnet. It has LED panels between the front lights and above the rear lights that can say things. The driver can change the text into anything he wants. This one here says ‘Singulato’, and on the back it goes… 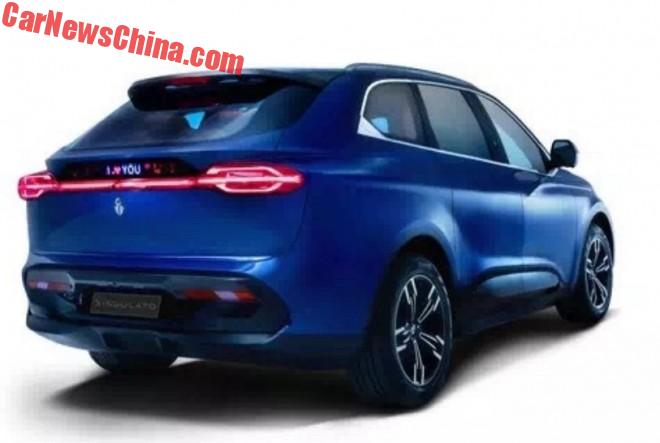 ‘I ♥ you’. That is really sweet. The rear looks a bit empty between the light unit and the bumper. It all doesn’t seem quite finished yet.

Specs: range of 400 kilometers. 0-100 is four seconds. No info yet on the motor or battery. Length: 4850, wheelbase is 2960. The production car will be semi-autonomous with automatic parking. A fully autonomous version will be launched in 2020. Buyers can reserve their iS6 today. 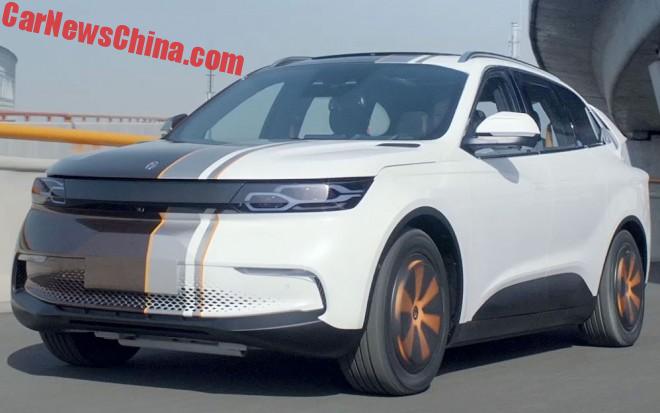 Updated as we write with this pic from Singulato’s website. Be careful if you go there because the site is so full with flash and other moving things that it will take your browser’s memory use through the roof. The image shows the sports version and here it looks much better than on the other pics. But I just can’t stop looking at those mirrors, they seem strangely large and of a overly complicated design. 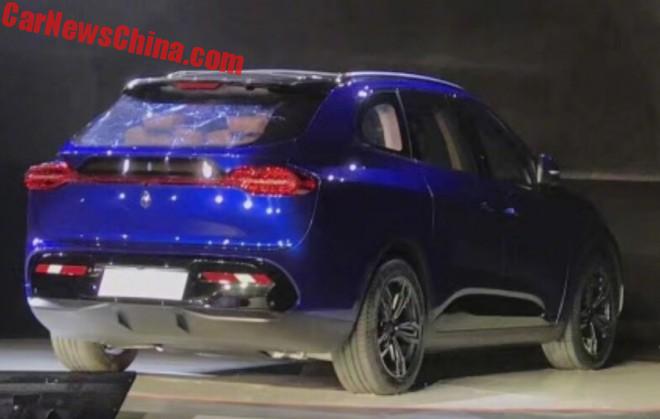 Light units in the bumper need some work. 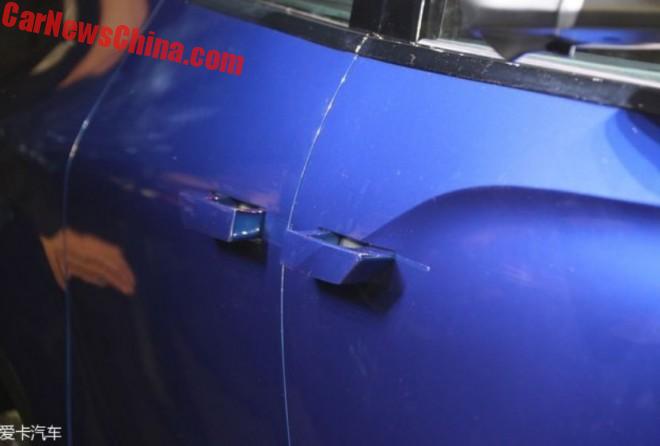 The door handles pup out when you approach the car, just like on a Tesla. And here you can clearly see that the car is far from ready, look at the handles, how the sit in the doors, and also at the window frame. Sure they will fix it all up before 2018, righto? 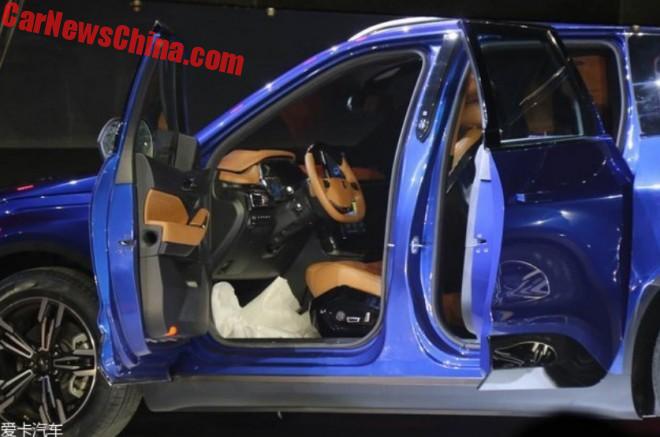 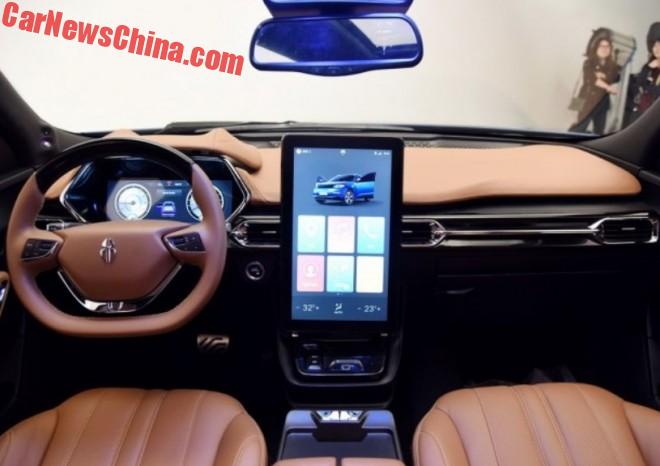 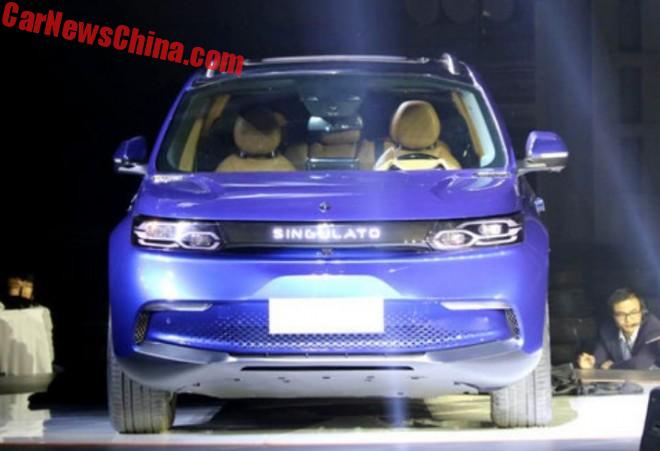 Singulato hello. Will you keep trendy Chinese from buying a Tesla Model 3..?

We will do another post on the iS6 if we get better images.