This Is The China-Spec Buick Regal GS 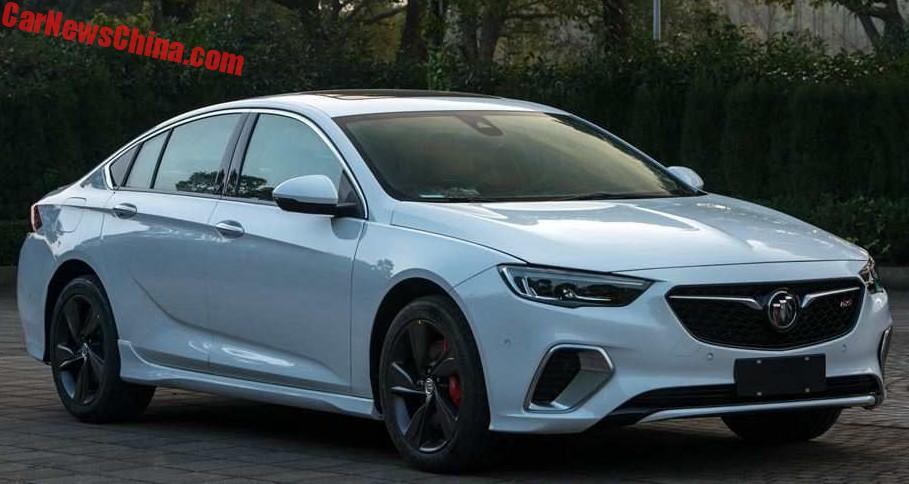 The first photos of the upcoming China-spec Buick Regal GS, and it does look pretty wild with its chromed air inlets in the bumper, darkened headlights, body kit, and matte black five-spoke alloys with red brakes. The China-spec Regal will debut on next week’s Shanghai Auto Show. It is manufactured by Shanghai-GM. 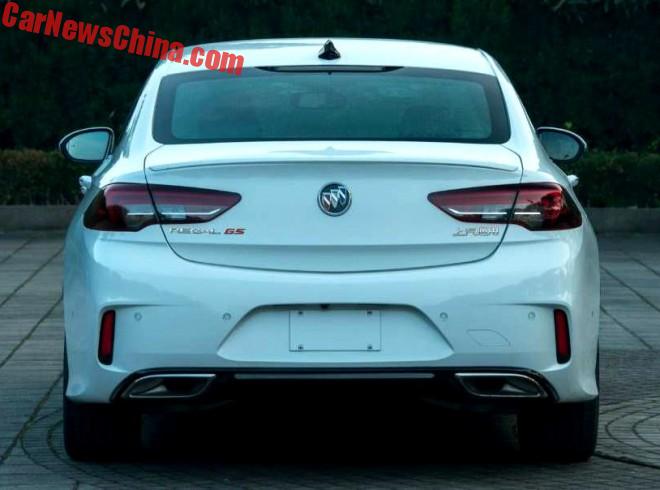 GS badge in red, and that is okay because it has turbo. The GS will be powered by a turbocharged 2.0 four-cylinder petrol engine with 255 horsepower, which is exactly the same engine as the one that powered the old GS. Things are much better in North America where the 2018 Regal GS which will get a 3.6 liter V6 with a massive 340 horses.

Why GM doesn’t put this engine in the Chinese GS is not entirely clear. The most likely explanation is that this engine is not currently in production in China so GM would have to import it, and the usual hefty import duties on engines and related parts would make the car too expensive.

But anyway, 255 horsepower isn’t that bad.