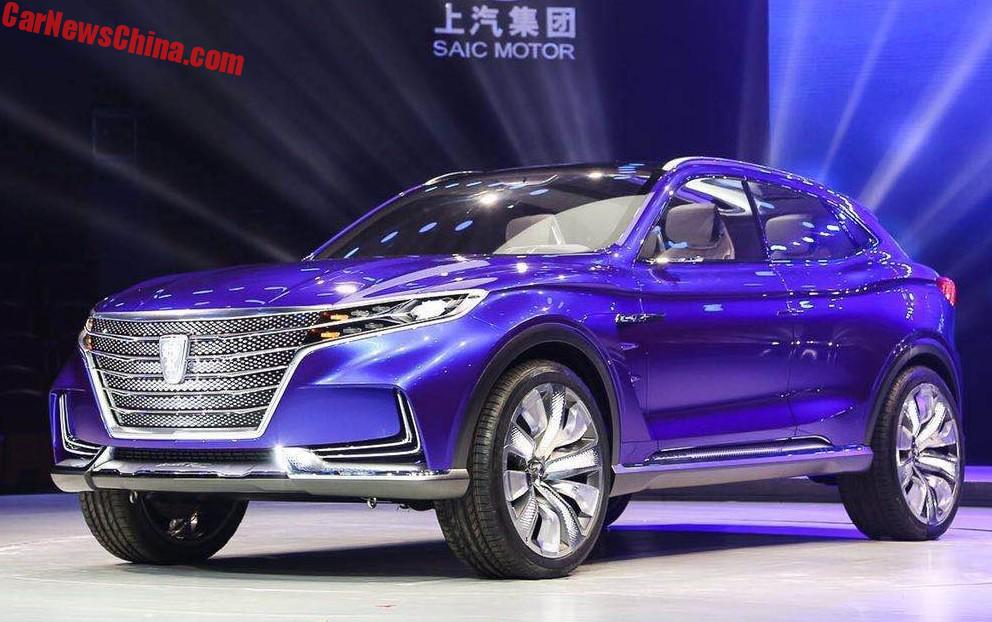 This is the new Roewe Vision-E concept car, previewing a new electric SUV that will hit the Chinese car market in 2018. It is a very good looking car with an enormous grille, swooping lines, and a sporty stance. There is however a small problem: the name. The Roewe concept is called the Vision-E, with a – between Vision and E. Yesterday evening Skoda launched the Vision E, without a –, previewing an electric SUV coupe. What a mess. 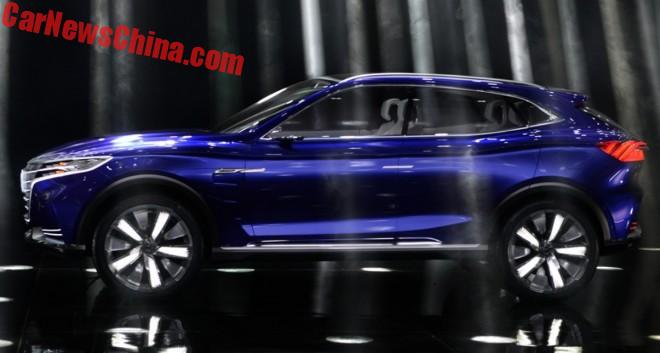 Even more interesting is that the production version of the Skoda Vision E will be manufactured in China by Shanghai-Volkswagen. ‘Shanghai’ is short for the Shanghai Auto Industry Corporation, better known as SAIC, which happens to be the owner of the Roewe brand.

How can this mess possibly happen? Don’t those people talk to each other? There is of course an intriguing possibility that both cars somehow the same, as in based on the same platform, and therefore got similar names. Did Volkswagen sell or share their MEB platform to SAIC? Platform sharing among joint venture partners is not uncommon but in this case very unlikely.

SAIC has been working with GM for several years to co-develop engines for Roewe and MG, so a sudden switch to Volkswagen would be strange. GM is another partner of SAIC, they have the Shanghai-GM joint venture. Furthermore, it seems extremely unlikely that Volkswagen will share its fancy new platform, on which so much depends, with anyone in this early stage.

So for now, we bet on stupidity as the reason for this naming mess. 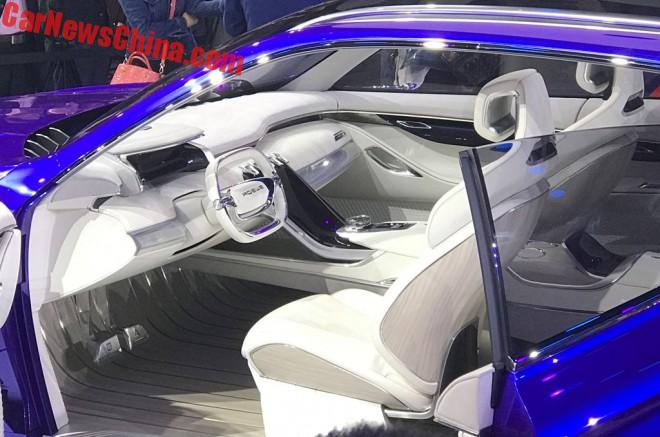 Back now to the concept. It has a beautiful cream white interior in Nappa leather, an oval shaped steering wheel, a digital instrument panel, and a 14 inch touch screen. 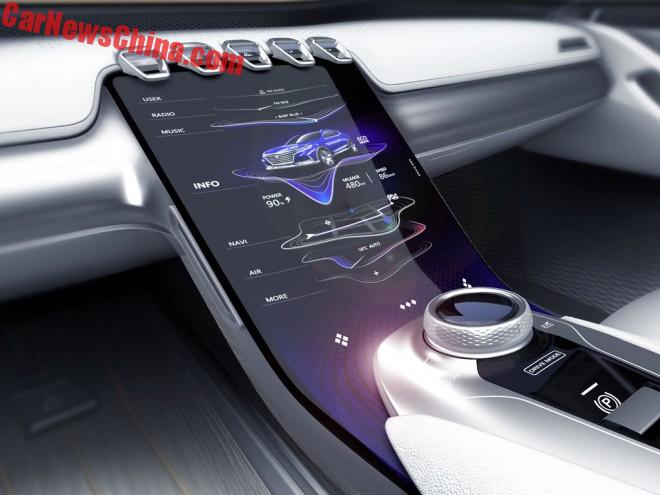 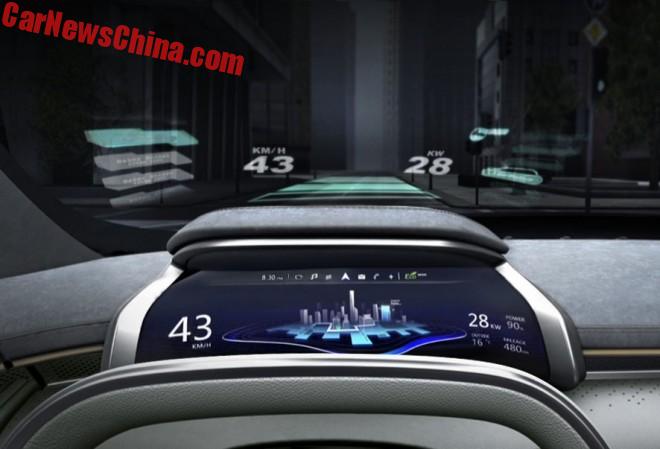 The HUD looks brilliant, with the sat nav showing the entire city. 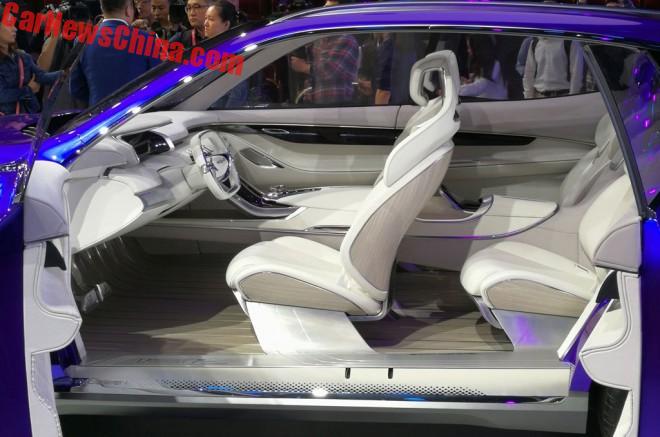 Wood on the floor and individual seats in the back. 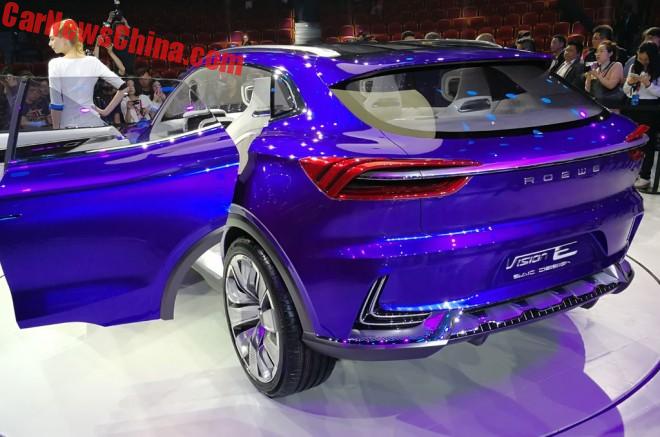 Some hints of Jaguar at the rear. Lights are nicely connecting with shiny strip.

Roewe says the Vision E will do o-100 in less than 4 seconds, and that it has a range of 500 kilometers. No details on power or battery. 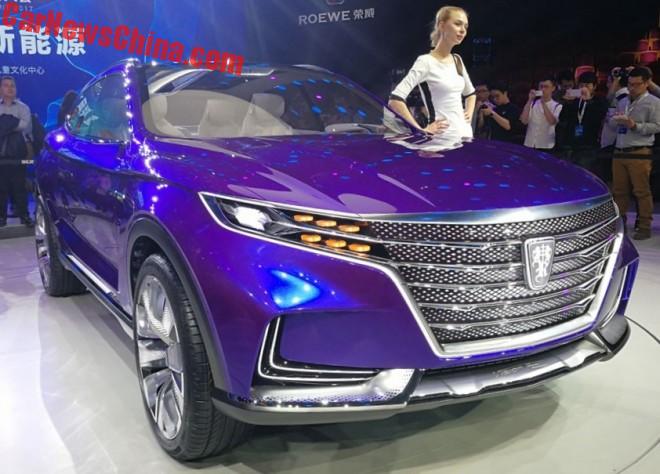 Lights a work of art and the grille is just massive, with an equally massive Roewe logo. If the production version looks like it even a little bit it will sell like crazy. And do not forget: this is the Vision-E, not the Vision E.