The SongMPV Is Another Good Looking BYD 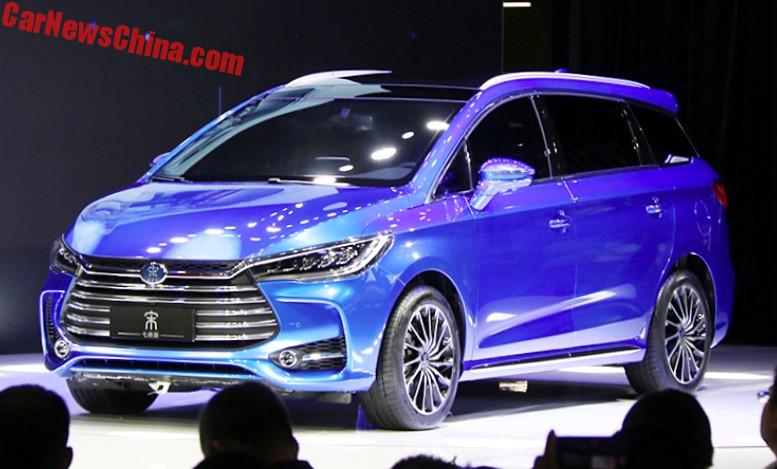 This is the new BYD SongMPV, it debuted today on the Shanghai Auto Show in China, looking just as good as the Dynasty concept we saw earlier on. Both were designed by new chief designer Wolfgang Egger of Seat and Alfa Romeo fame. The new MPV is called the SongMPV, not Song something MPV or Song MPV, but SongMPV. It was formerly known as the BYD M5. 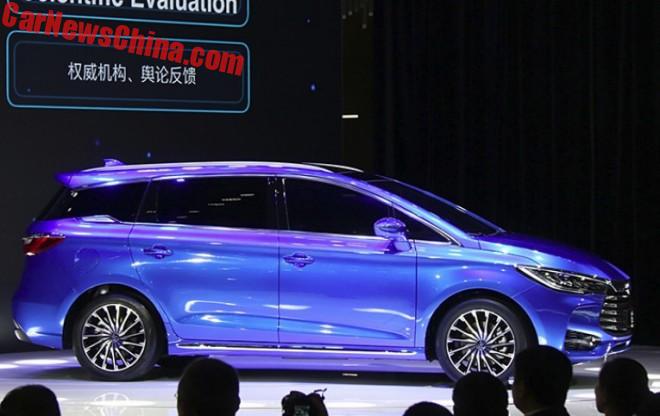 The Song name is morphing into a sub-brand or model line. BYD now has the Song SUV, the production version of the Dynasty will be called Song 7, and here we have this new SongMPV. It is ready to roll, sales in China will start early in the second half of the year. 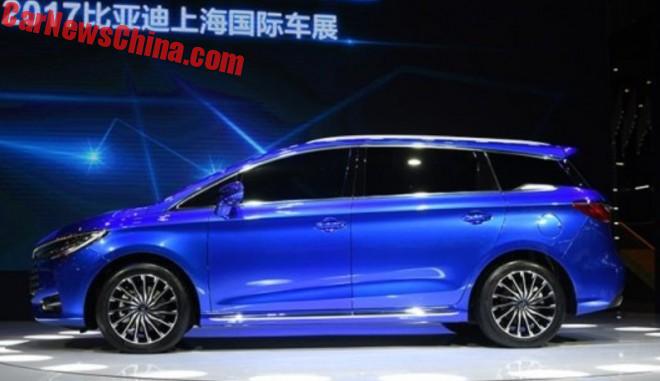 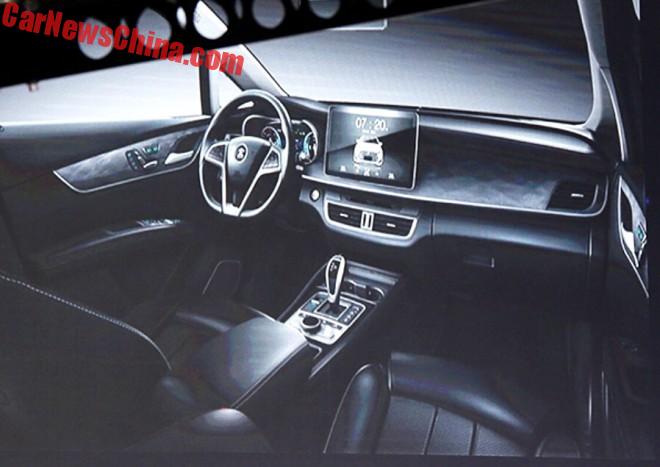 BYD kept the interior under wraps but they did show this image, with a digital instrument panel and a very large touch screen standing atop the center stack. Leather seats look strangely old fashioned. 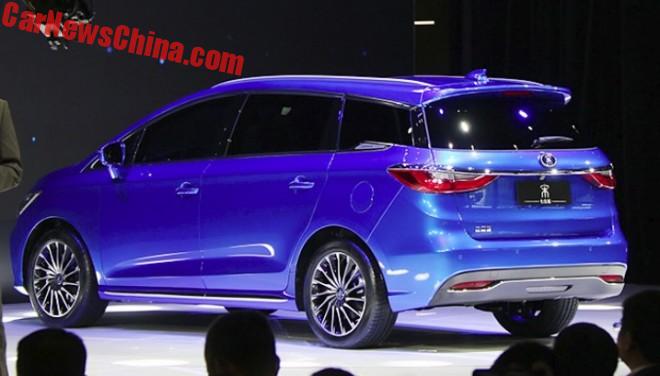 Very nice at the rear as well, sleek lights connected by a shiny strip topped by the Song logo. 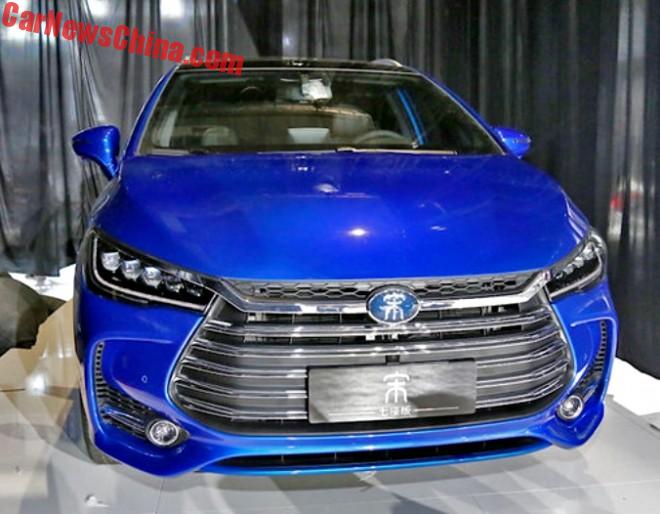 Front lights and grille make this car; big Song badge in blue. BYD rarely uses BYD badges on their cars anymore, the BYD name is still on the back, but not on a badge. They now mostly use the car’s name instead, but in case of this Song thing the badge will be shared with at least three different cars. What is BYD cooking up there but confusion!? I hope they don’t go the Great Wall Haval WEY way. 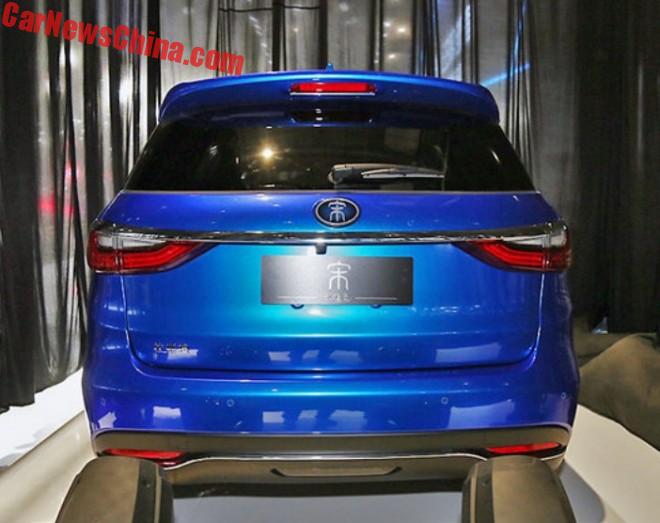 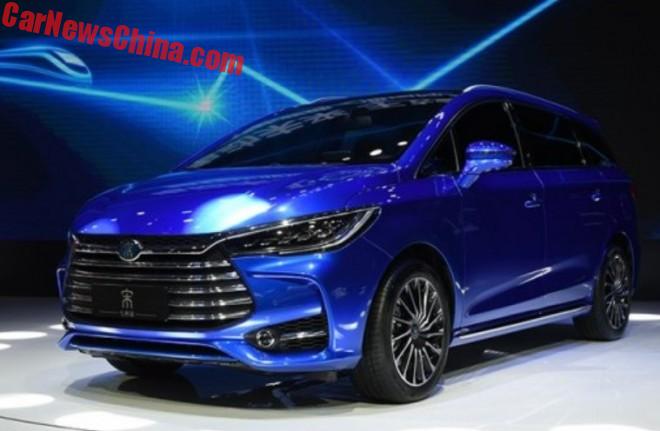