FAW Junpai A50 Launched In China 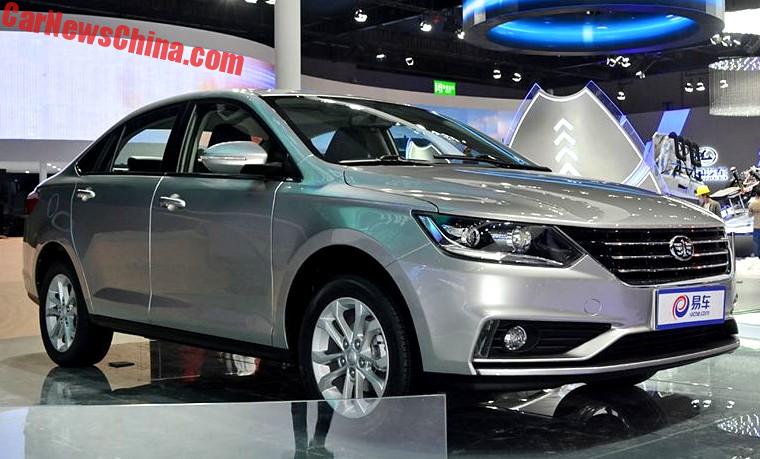 This is the FAW Junpai A50, a new compact sedan that debuted on the Shanghai Auto Show in China. The Junpai A50 stands on the same platform as the equally new Junpai CX65 wagon. The A50 will launch on the Chinese car market shortly, with a price ranging from 60.000 to 80.000 yuan. 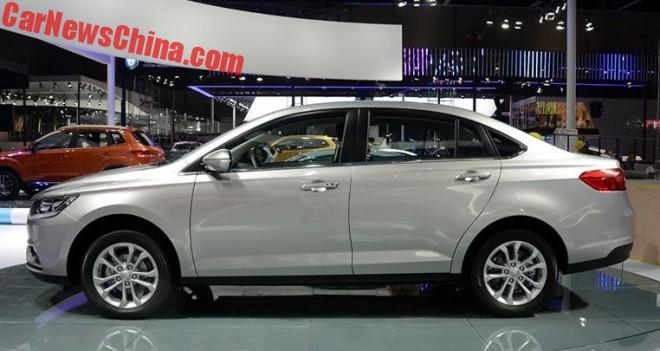 Design is again very good for Junpai, they must have hired some new designers there. The A50 simply looks good. Not exciting or anything crazy, and rightly so, because buyers in this sedan segments don’t want anything mad. They want wheels that bring them from A to B without any fuzz. 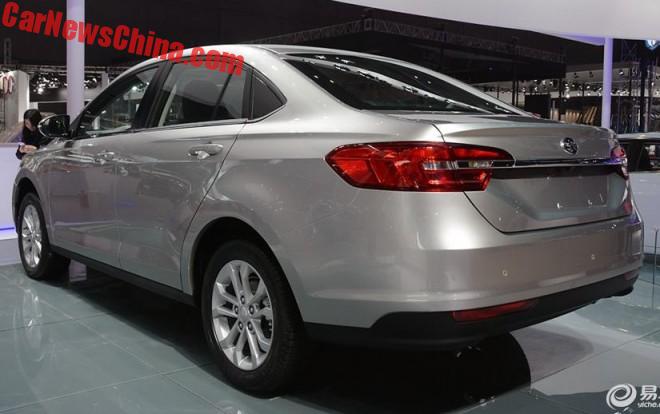 Lights are large and connected by a shiny strip, topped by the FAW logo. 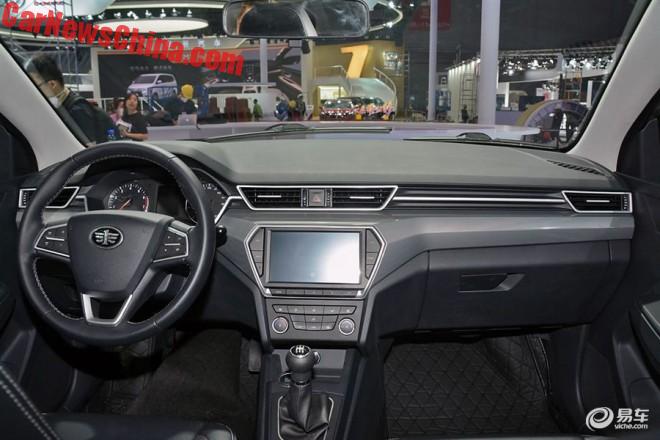 Dash design didn’t improve as much as the exterior. This is an all-too typical FAW dash. Solid but really too boring, especially in this gray-gray-gray color scheme. 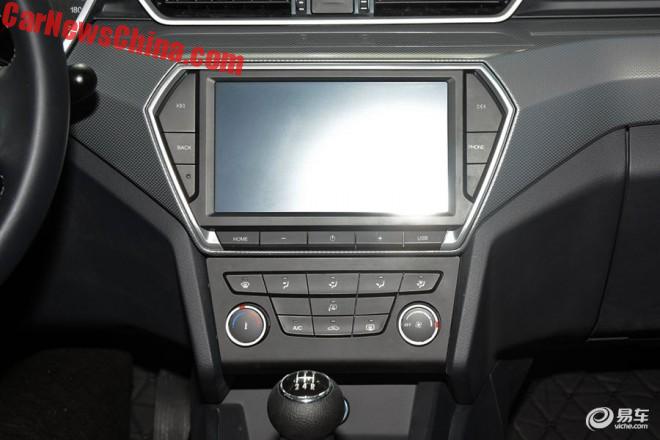 It is a touch screen but it comes with a lot of buttons around. 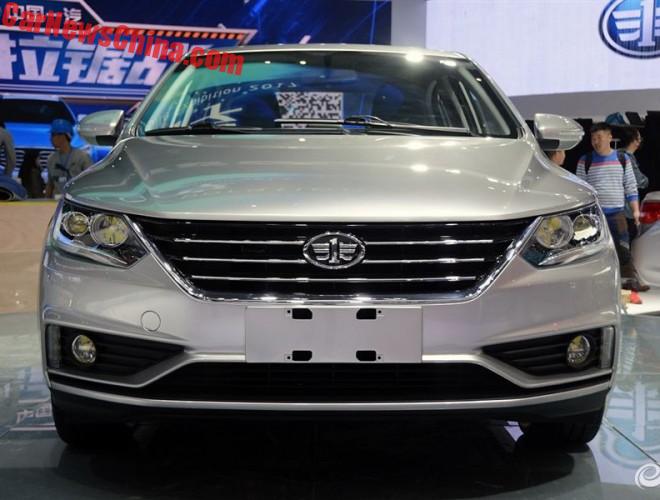 3-bar grille with the FAW ‘winged one’ logo in the middle. 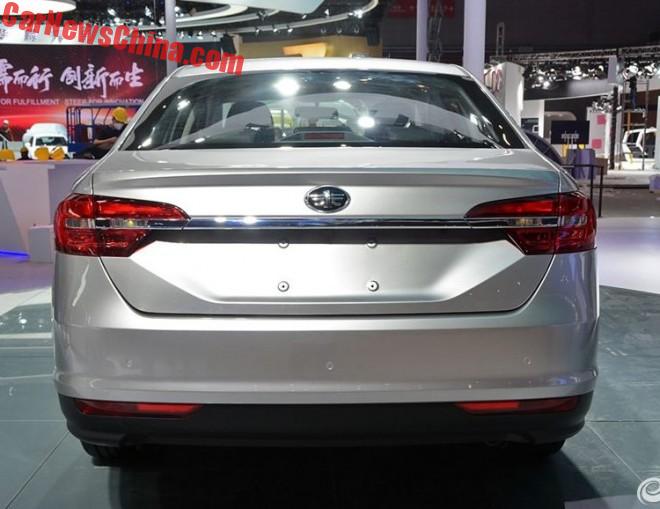 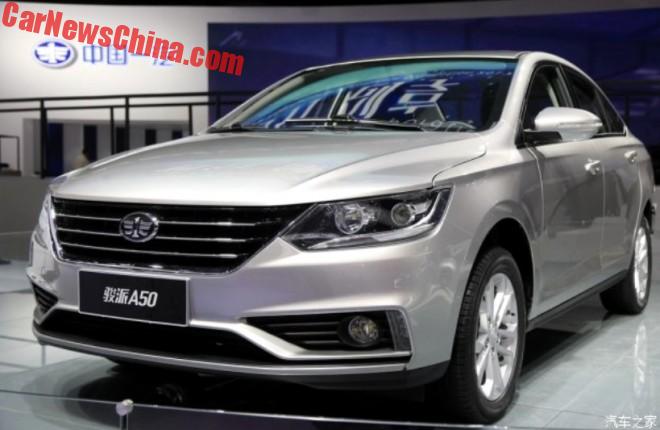 She finally found her show-plate again; the new FAW Junpai A50 for China.