BYD SongMPV Will Hit The Chinese Car Market In Q3 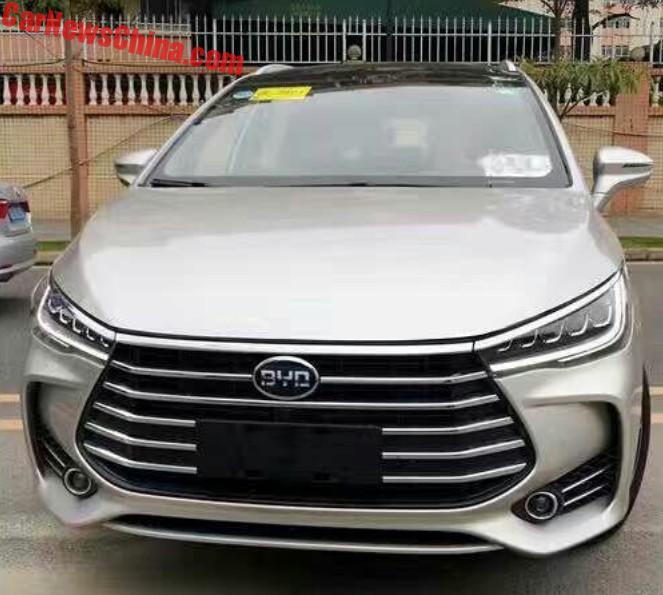 The brand new BYD SongMPV will hit the Chinese car market in Q3. Production has started, one gray car was seen near a BYD factory. It is likely the best looking new BYD after the Dynasty, both were drawn by BYD’s new chief designer Wolfgang Egger. The SongMPV debuted last month in Shanghai. 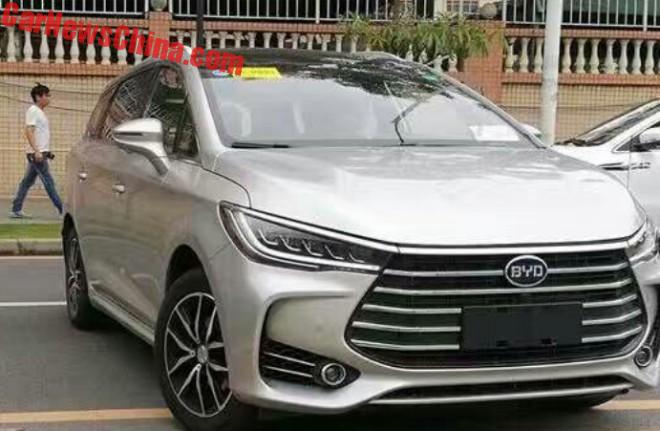 The Song name is morphing into a sub-brand or model line. BYD now has the Song SUV, the production version of the Dynasty will be called Song 7, and here we have this new SongMPV. It is ready to roll, sales in China will start early in the second half of the year.

MPVs are fast becoming more popular as Chinese families are growing. Many households are have two kids now, and usually a pair of grandparents living in. So that’s six seats already… 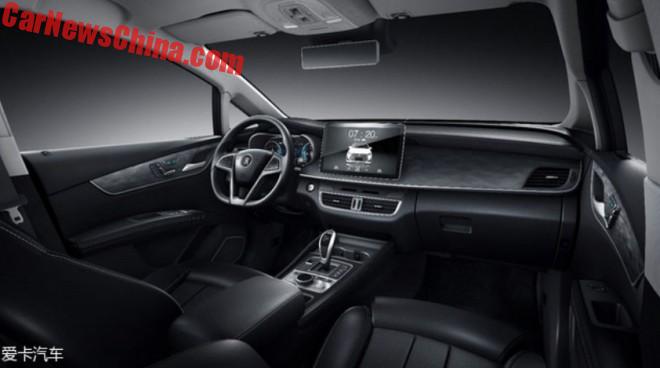 BYD hasn’t revealed the interior yet but they did release this image. The giant touch screen rotate 90 degrees. A nice gimmick, but it doesn’t appear to be very useful. 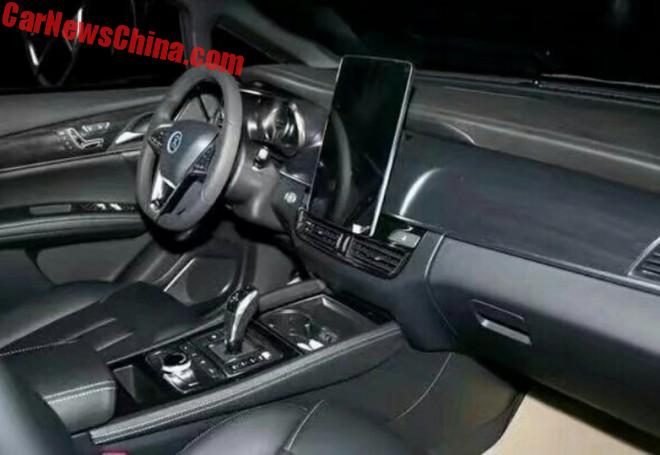 Spy shot showing the screen in the vertical position, blocking the line of sight of the driver. Interestingly, on earlier spy shots we saw a slightly smaller fixed touch screen. Could be a trim-level thing.

Drivers can choose different dials on the digital instrument panel. 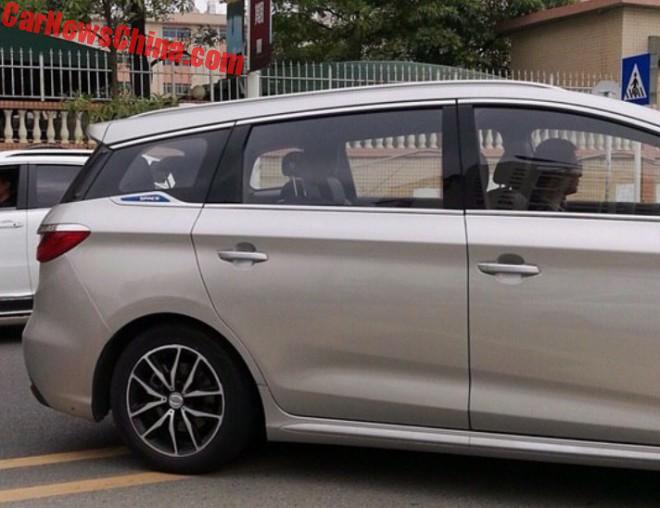 Roof line goes down fast, fashionable for sire, but there won’t be much room for the heads on the third row. 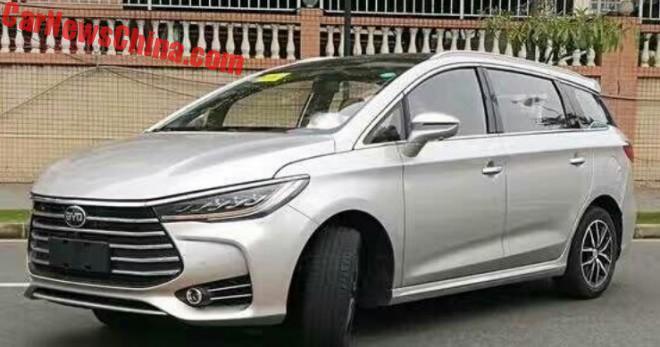 LED headlights are a work of art. 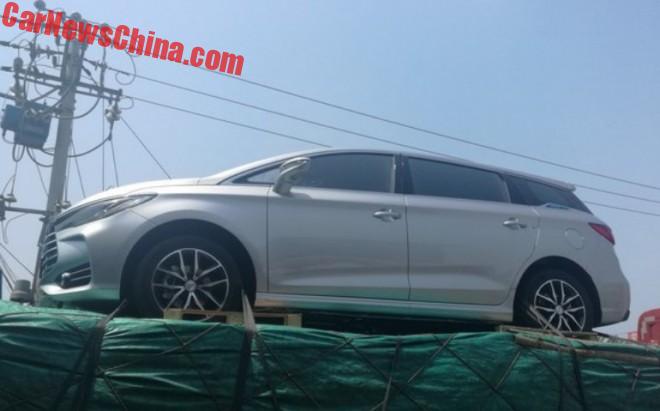 Under a bright blue sky… 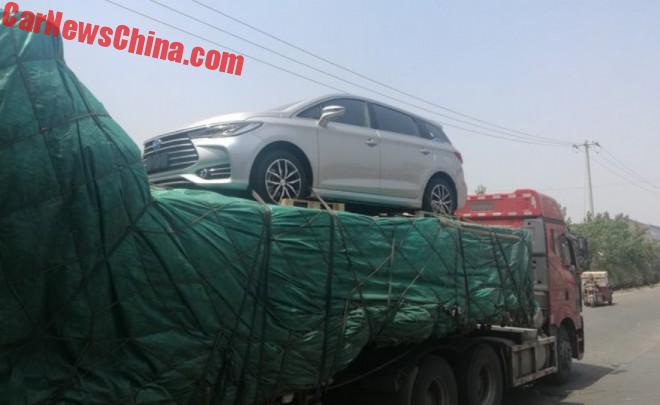