The New Kia Pegas Sedan Is Almost Ready For China 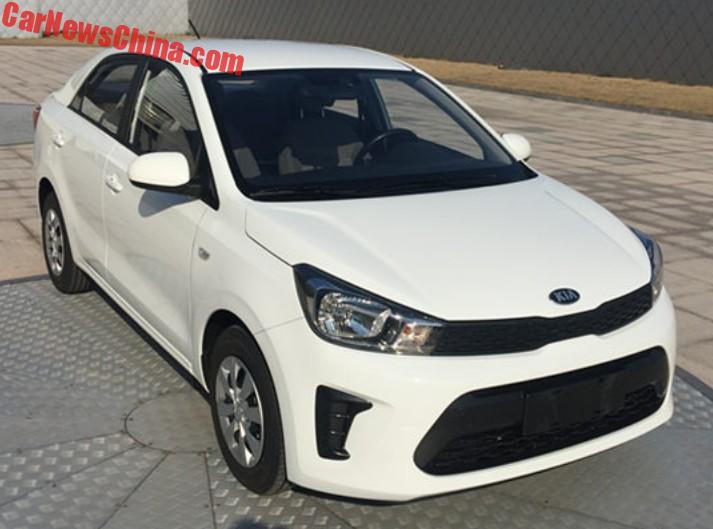 This is the production version of the new Kia Pegas sedan. It will be launched on the Chinese car market in August. The Kia Pegas is a China-only A-class sedan aimed at young first-car buyers in second and third tier cities. The Pegas will be the cheapest sedan in Kia’s China lineup, positioned below the Kia K2. 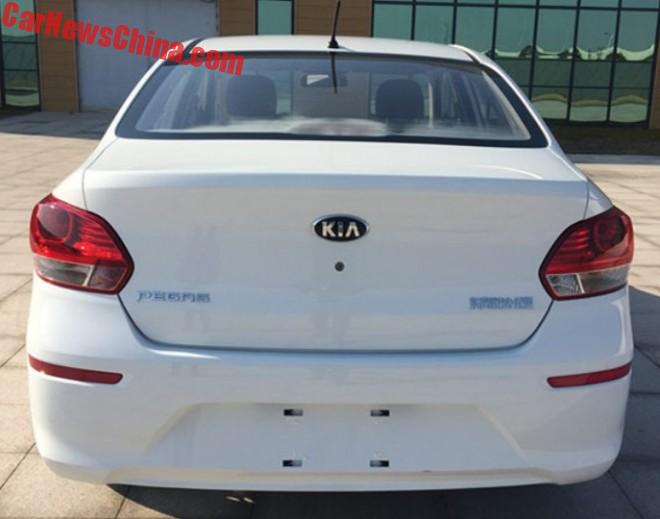 Power will come from a 1.4 liter four cylinder petrol engine with an output of 95hp and 133nm. It will be mated to a five-speed manual or a four-speed automatic, sending horses to the front wheels. 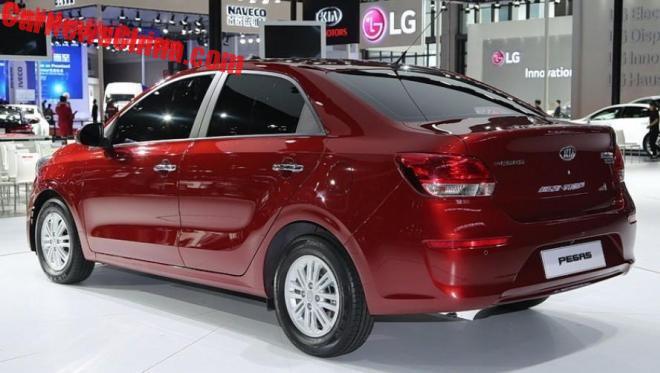 Subtle spoiler integrated in the boot lid and the lights are fashionably small. Not a bad looking car for the segment. The Pegas will be manufactured by the Dongfeng-Yueda-Kia joint venture.

Sedans are still mightily popular in smaller cities where the crossover craze hasn’t arrived yet. A sedan, any sedan, is still seen as a status symbol. Almost every automaker, Chinese and foreign alike, therefore keep a few cheap sedans in their lineup. These sedans are a rarity in the big cities like Beijing and Shanghai, but go down hinterlands and they are all over the place. 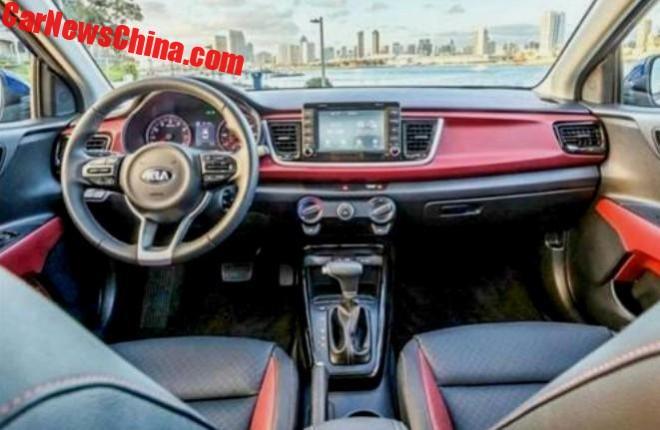 The interior is funky with panels in body color, sporty seats and an 8-inch touch screen between the vents. 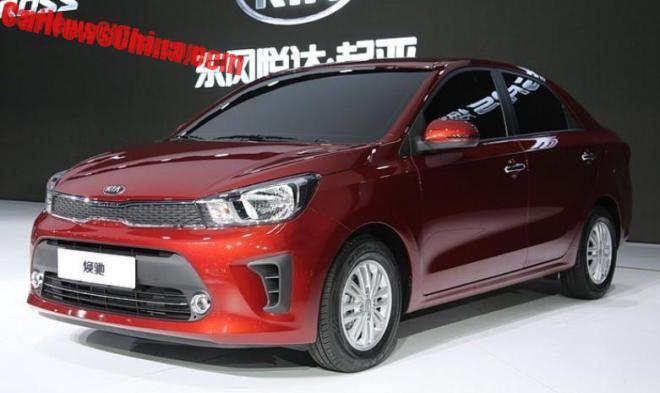 Black grille with a shiny line around, works well on a red car.