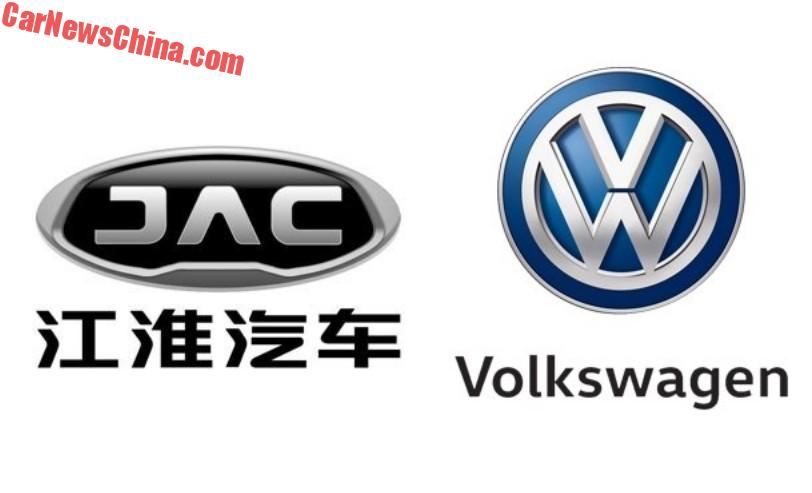 Chinese regulators have given their final approval for the new JAC-Volkswagen joint venture that will make affordable electric cars for the Chinese market. The joint venture contract has a duration of 25 years and planned annual output is 100.000 units.

The cars will be based on existing JAC EV-platforms. Originally companies intended to launch a new brand name for the joint venture, but there are persistent rumors that the new EVs will instead be sold under the SEAT name. SEAT is a struggling brand in VW’s portfolio, selling most of its car in Europe.

SEAT presently doesn’t sell any cars in China. In 2012 they brought the Leon and Ibiza here, marketed as sporty, but they were imported and thus way too expensive. The ultra fast Leon Cupra became something of a cult car but overall sales were a big disappointment.

All Seat sales were discontinued in late 2014. The Spanish-German brand might now return as a cheap German-Chinese EV.