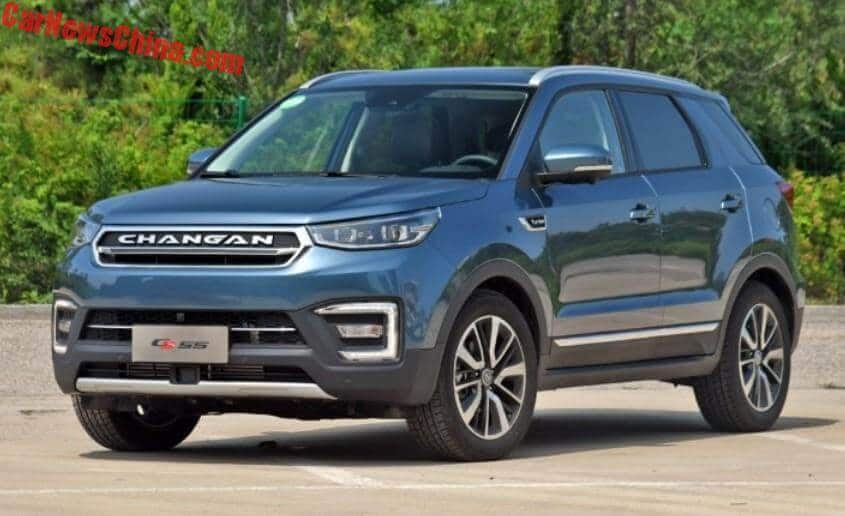 Many say it looks too much like a Range Rover. It does. But that doesn’t make it and ugly car. On the contrary; I think it look quite good. This is the new Changan CS55, a compact SUV for the Chinese car market. It was launched today. Price starts at 83.900 yuan and ends at 132.900 yuan. 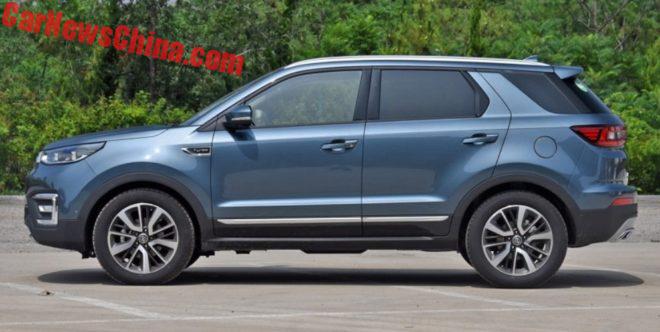 A lot of Land and Range rover from the side, especially by the C-pillar and the roof line. The CS55 is positioned between the CS35 SUV and the CS75 SUV. Changan is filling up the gaps in their SUV lineup fast.

The Changan CS55 is powered by a 1.5 turbo four-cylinder petrol engine with 156hp and 225nm, mated to a 6-speed manual or 6-speed automatic, sending horses to the front wheels. 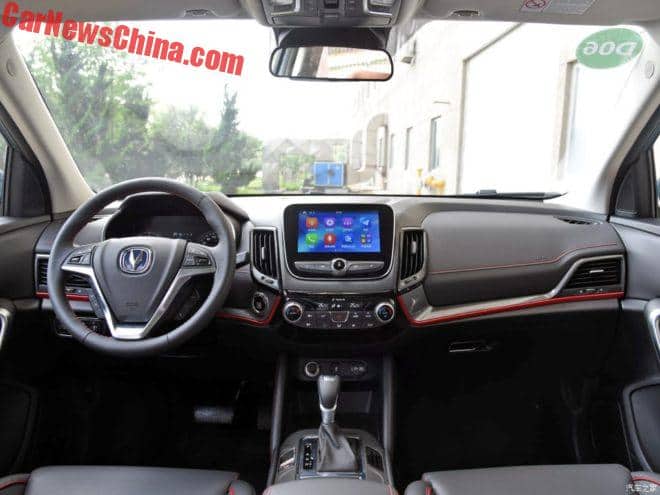 The interior with red striping, an 9-inch touch screen, and a strangely old-fashioned steering wheel. 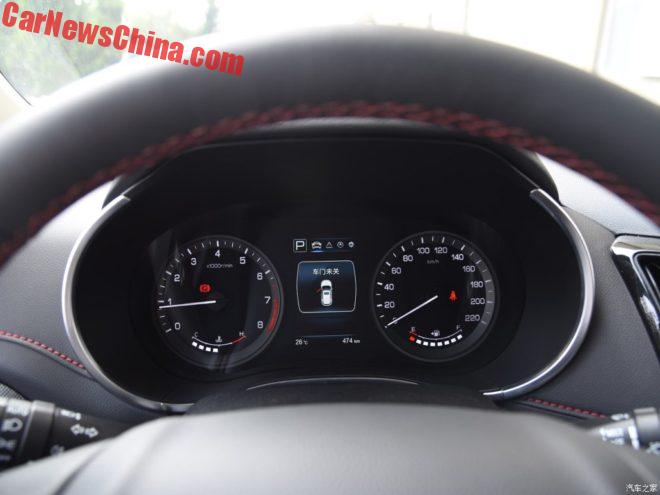 Analogue dials with a a small TFT in between. 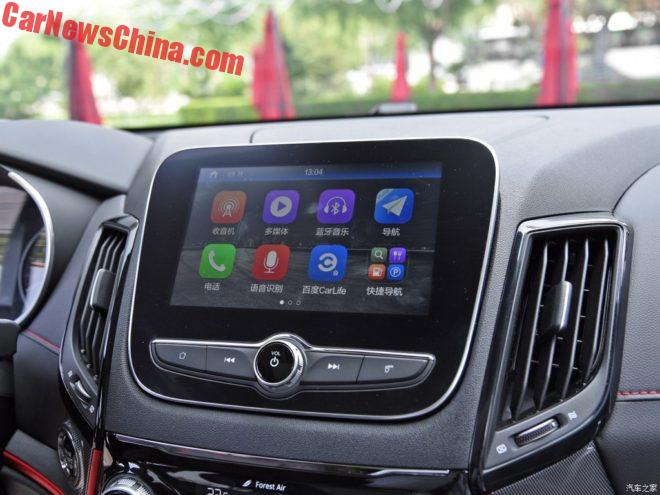 The infotainment system is equipped with WiFi and Baidu CarLife, but not with Apple CarPlay. 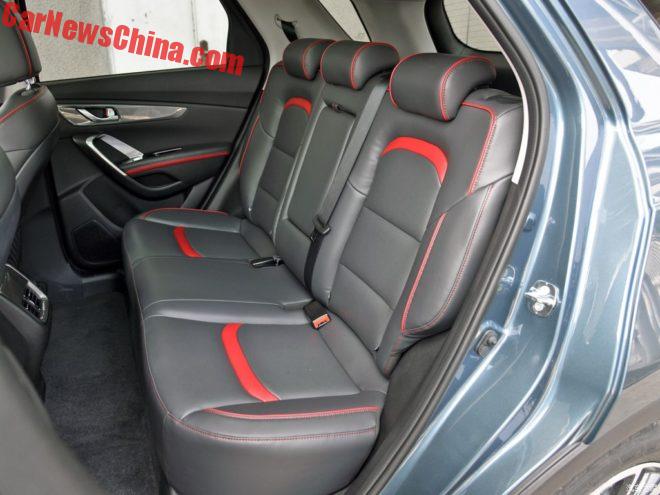 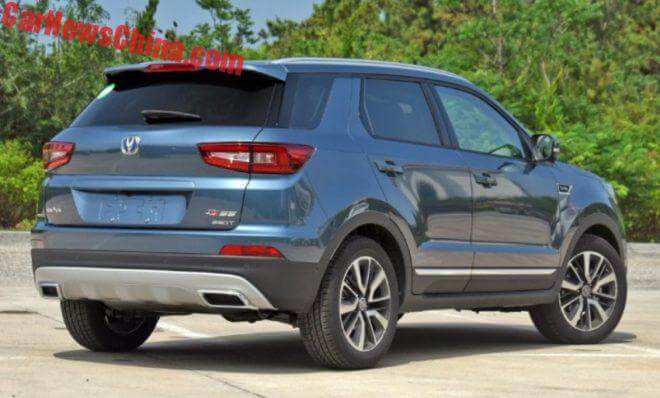 Rear with some Volkswagen added to the mix. Pipe tips very low in the bumper. 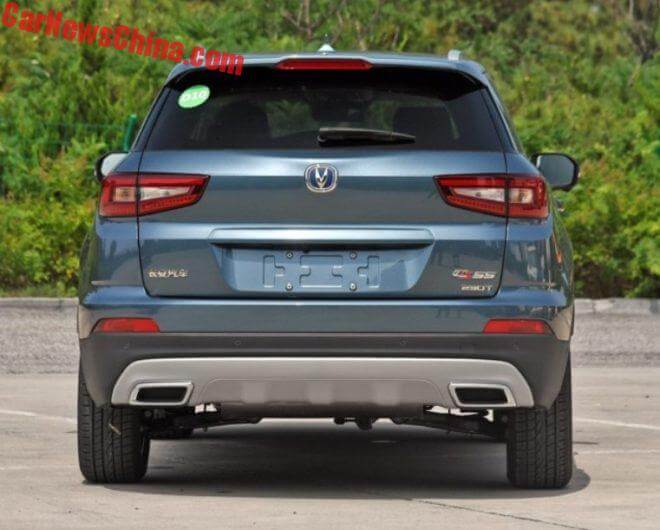 Lights are fashionably small. Changan badge in between. 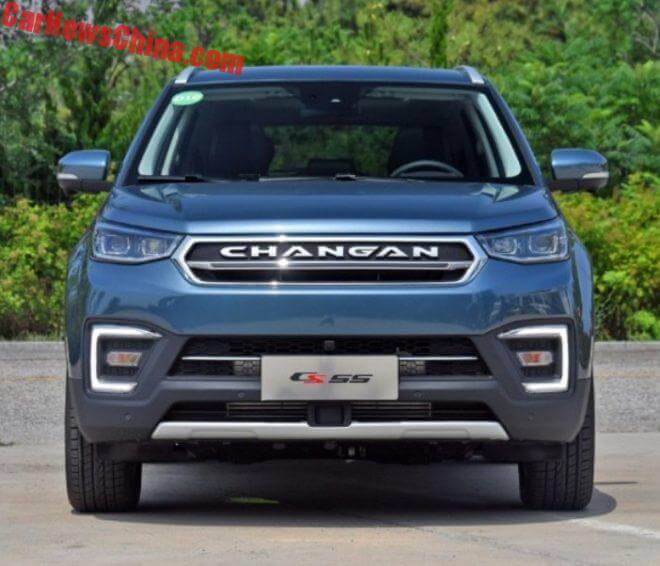 Changan name in a BIG font on the grille, so there can’t be any confusion about the brand name.