New Official Images Of The Hongqi H5 Sedan For China 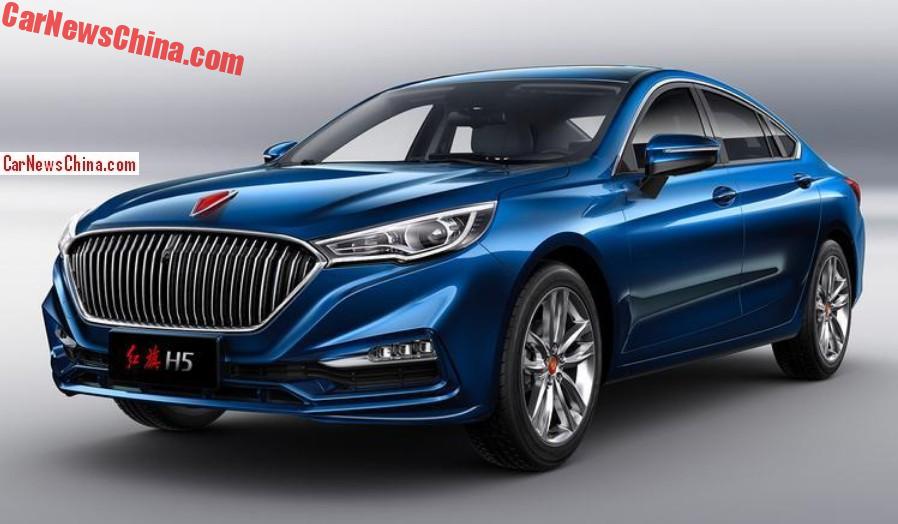 New photos of the Hongqi H5, a new mid-size sedan for China’s famous Hongqi (Red Flag) brand. The H5 will launch later this year, price will start at a steep $30,000. The H5 is based on the Mazda 6 Atenza that is made in China by the FAW-Mazda joint venture. FAW, or First Auto Works, is also the owner of Hongqi.

Lone engine is a 1.8 turbo with 178hp and 250nm, mated to a 6-speed automatic. This engine is very old, based on a Volkswagen design an used in many other FAW products. Further in the future Hongqi might add a 2.0 turbo and a hybrid to the lineup, but that hasn’t been confirmed yet. 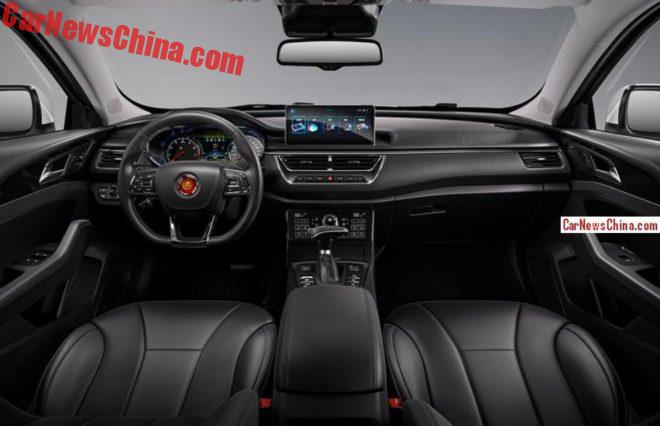 The interior is nice with loads of leather and the Golden Sunflower badge on the steering wheel. 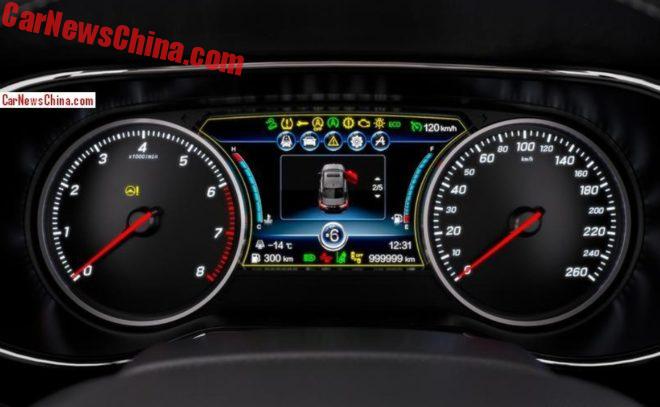 Analog dials with a colorful TFT in between. 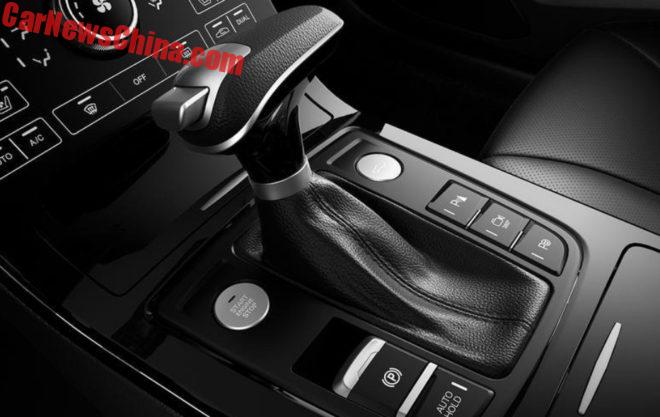 The ‘box with a fancy gear-lever handle. Very popular among Chinese car makers at the moment. Haval started the trend a year ago, and now we see them everywhere. 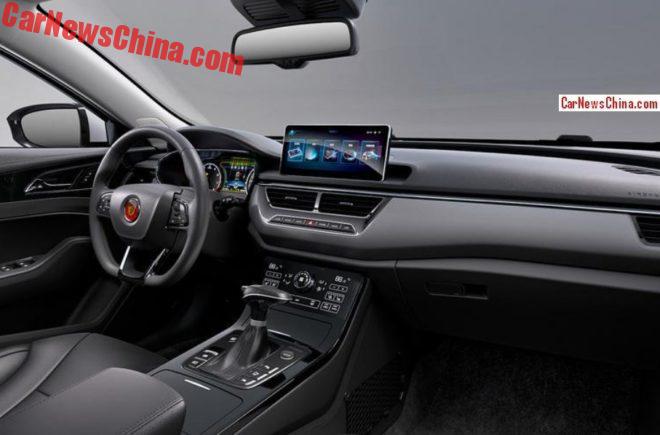 IT doesn’t look bad but it could do with a bit more color. Beige seats or some wood, some alu bits perhaps. 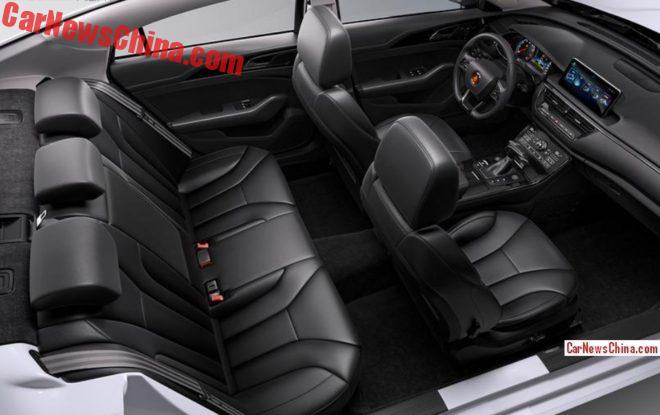 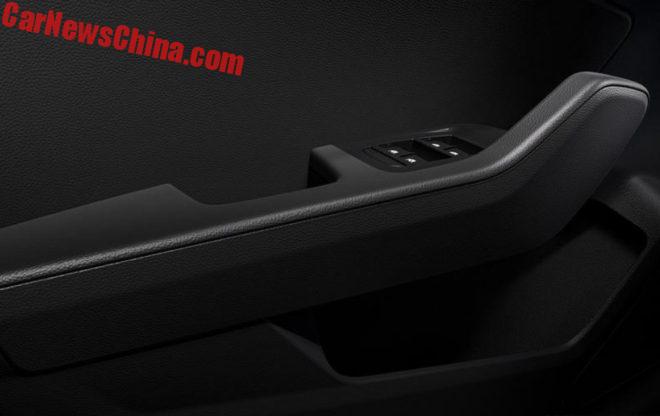 Interestingly, Hongqi has also released an official picture of the door-armrest. They are apparently really proud of it, but I can’t really see why. 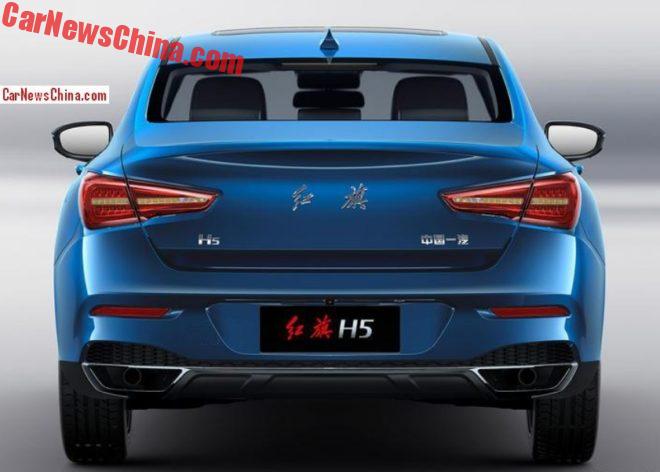 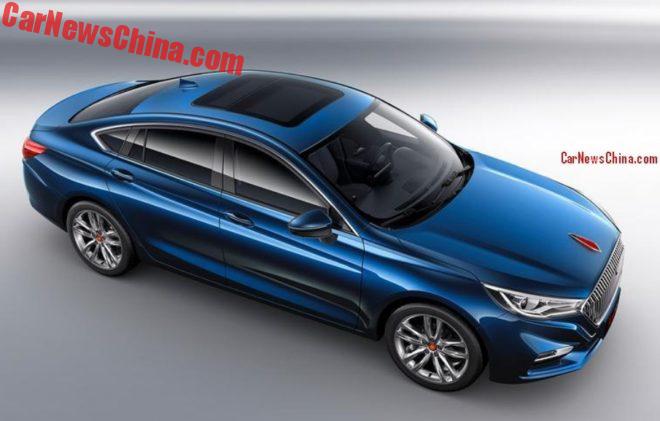 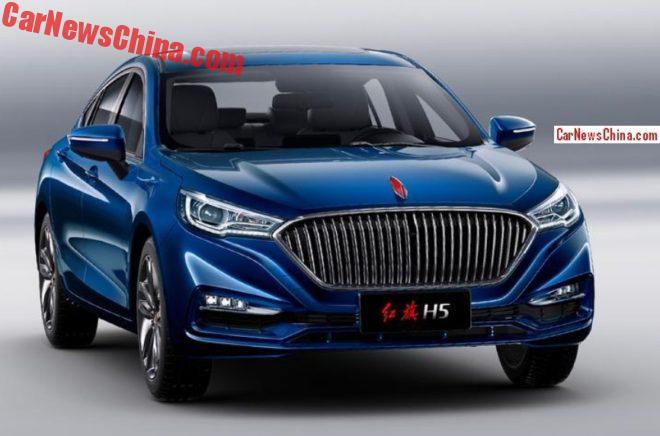 There comes the grille.