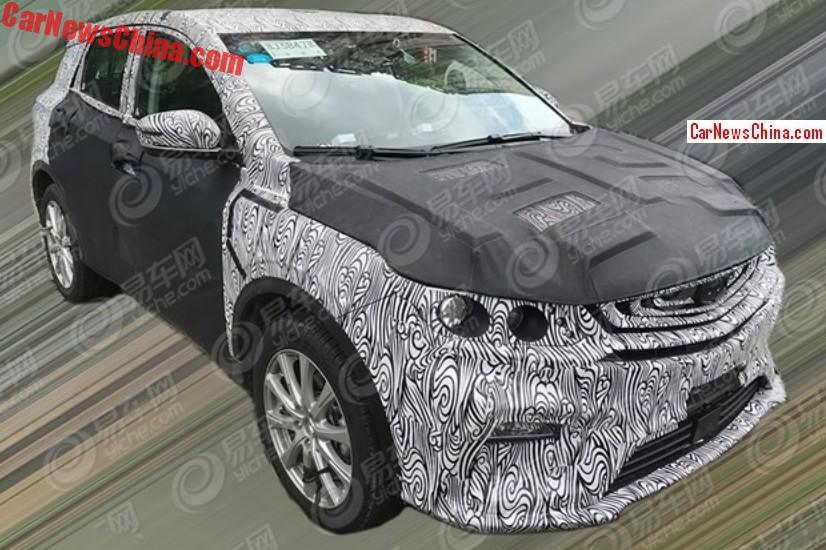 Spy Shots of a new B-segment SUV for Geely. The new car is code named SX11, it will be launched on the Chinese car market in late 2018.

It is based on the new BMA platform (B-segment Modular Architecture) that has been developed by Geely and Volvo. The platform will also underpin upcoming cars of the Lynk&Co and Volvo brands.

The SX11 appears to be a sporty five-seat crossover SUV with the typical Geely grille in the nose. Engines will include a 1.5 turbo, a 1.8 turbo, and a hybrid. 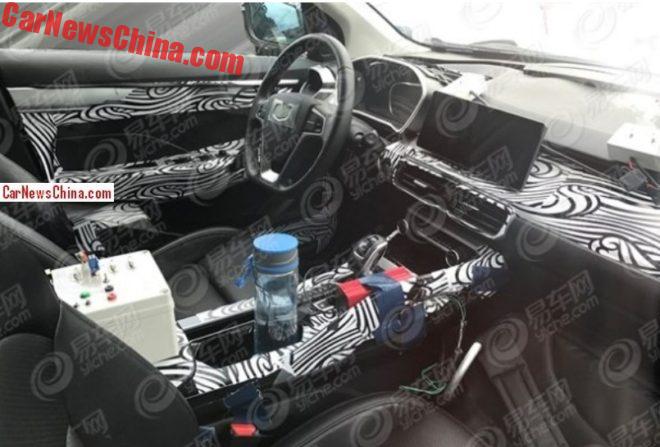 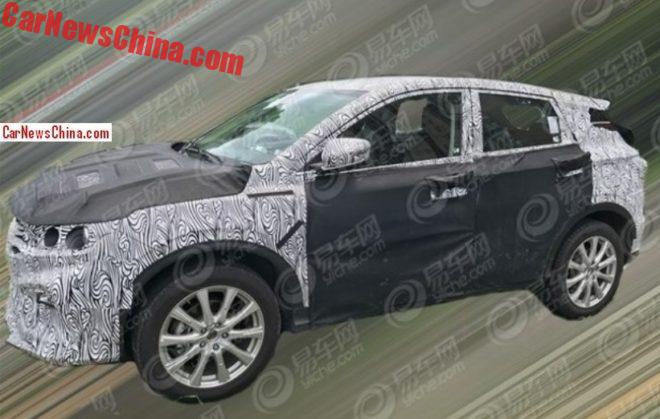