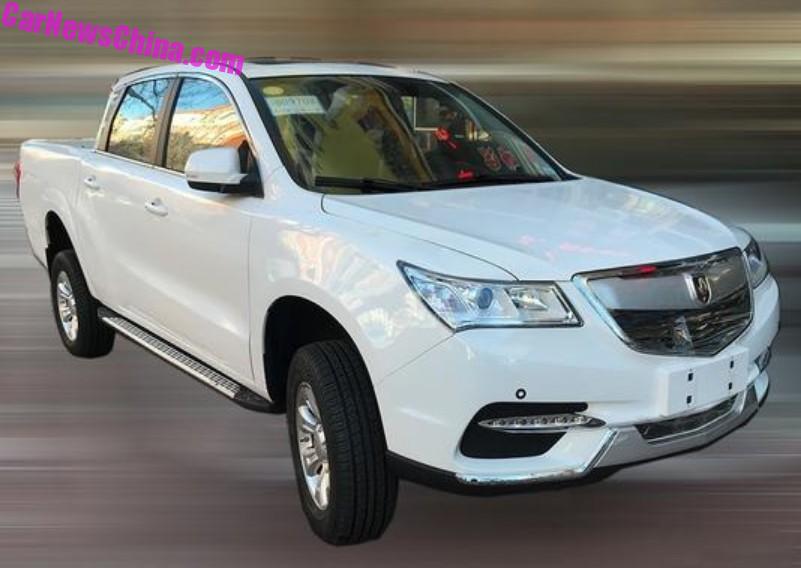 Last year China’s Jinbei launched a clone of the Acura MDX. Now they are working on a pickup truck variant of the thing. Acura surely never did that. The pickup keeps the Acura looks, right until the C-pillar. 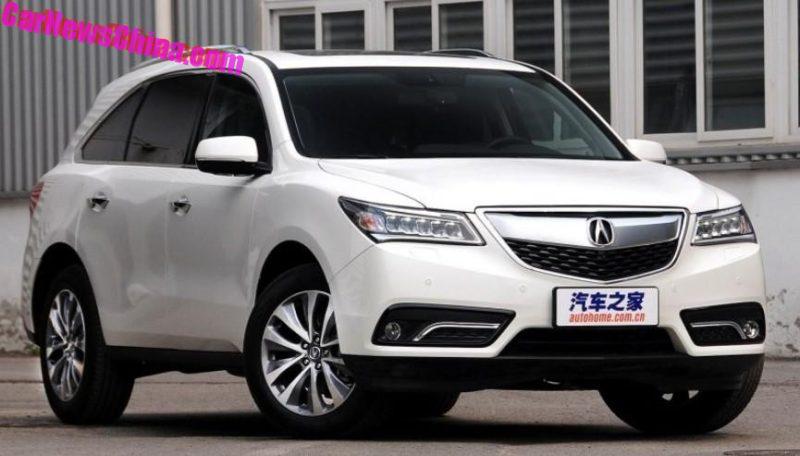 Size wise they are very close:

Jinbei is a brand under Billiance Automotive. They used to make only minivans and other small commercial vehicles, but they have been moving into passenger cars since a few years. The Tjatse their largest and most expensive car so far. Brilliance also has a major car-making joint venture with BMW. 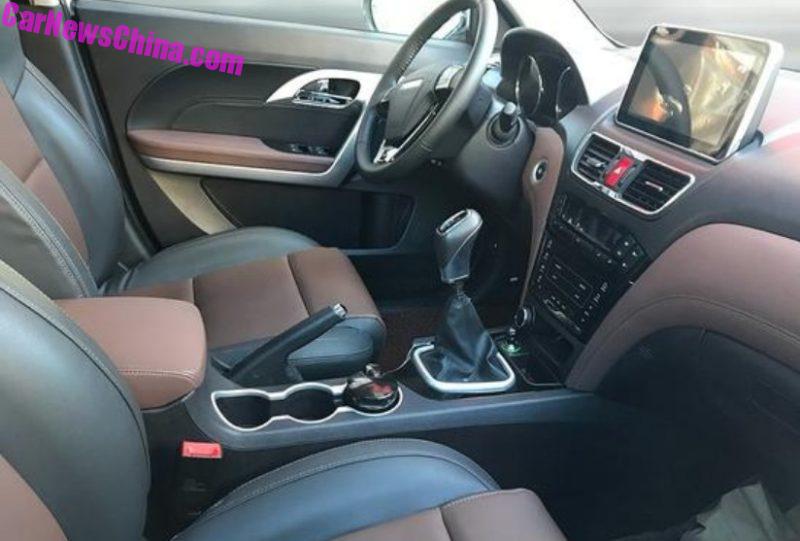 Interior of the pickup truck is the same as as in the Tjatse’s. 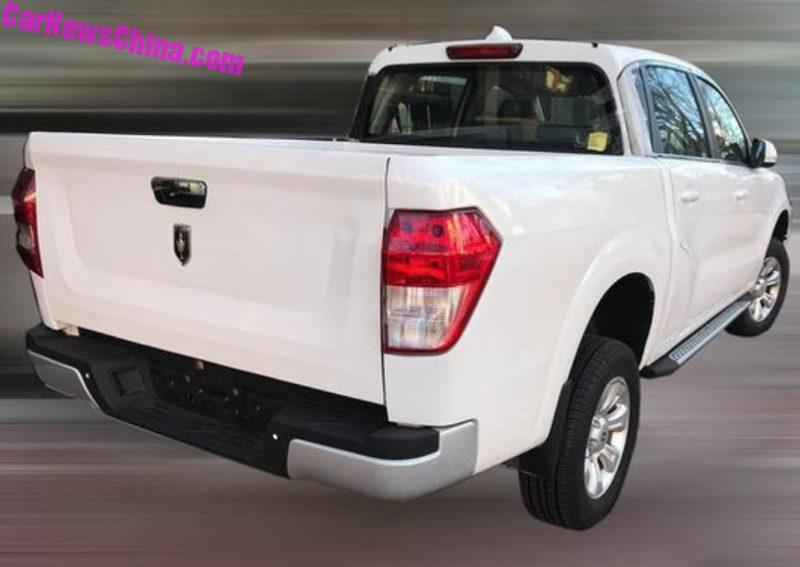 The bed seems quite big. We are not sure yet about the engine. A diesel engine would make more sense than the 1.5 turbo and Jinbei surely has enough diesel engines in their lineup to choose from. More on this when we get it.