Volkswagen Launches Two New SUVs In China And One Is Called The “Powerful Family SUV”, No Kidding 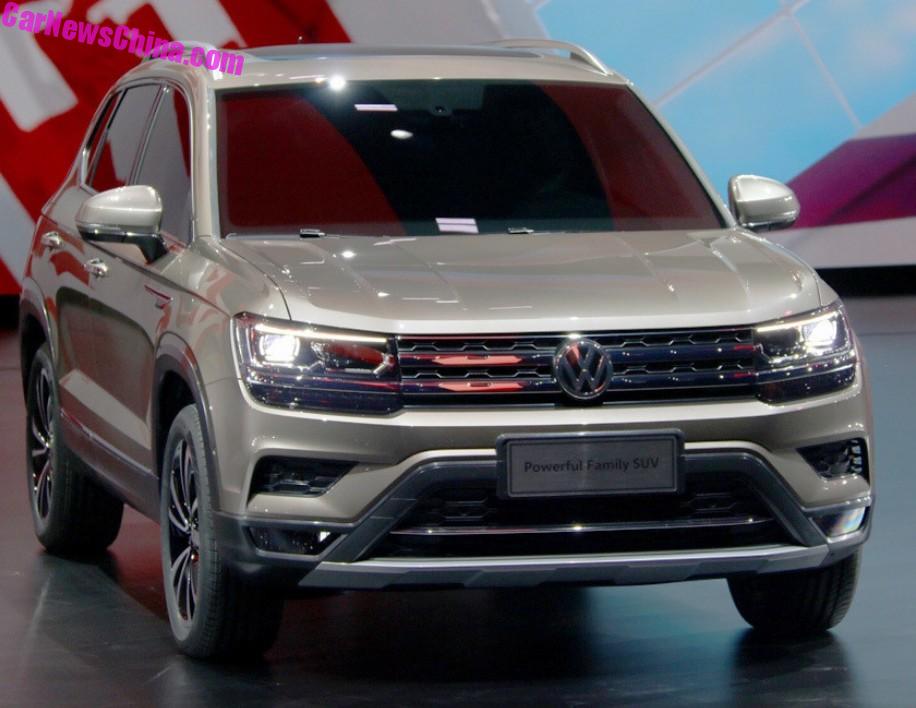 Volkswagen goes on the SUV-offensive in China

Volkswagen has launched two new SUVs in China. The pair will hit the Chinese car market in Q3. The names are a bit odd…

The first new SUV is called the “Powerful Family SUV”. Really. That’s the name of it. Whether this is the definite name is yet unsure, but that is how it was introduced, and that is what was on the license plates.

The Powerful Family SUV will be manufactured by Shanghai-Volkswagen, it is based on the same platform as the Skoda Karoq. 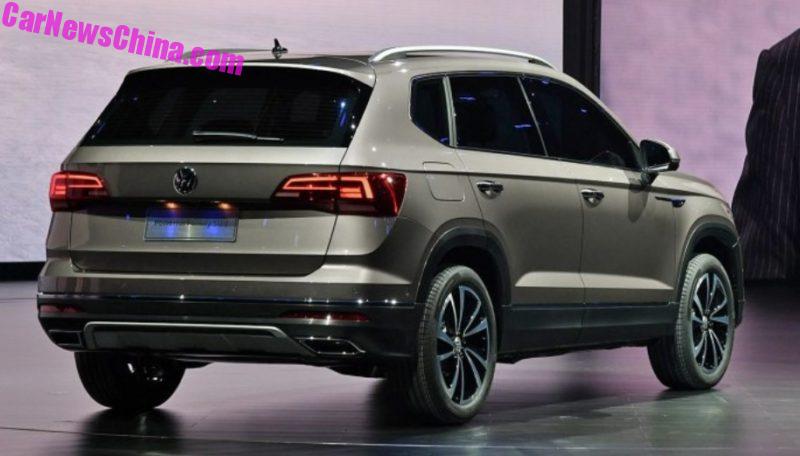 For powerful families only. 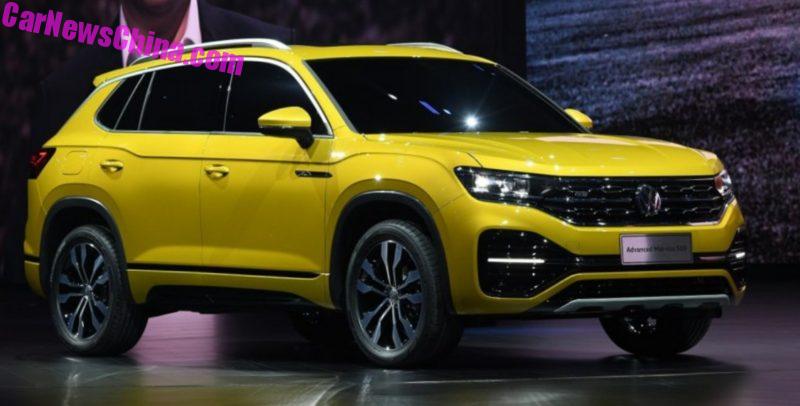 The second car is a great looker. Stage name was the “Advanced Midsize SUV”, a name only a company like Volkswagen can come up with. The Advanced Midsize SUV will be manufactured by the FAW-Volkswagen joint venture. It too will be positioned between the Tiguan L and the Terramont, but it will be aimed at a younger and sportier audience.

Volkswagen didn’t say a word on engines but the Advanced Midsize SUV did have a ‘380 TSI’ badge on the back, and that translates to the 220 hp variant of the 2.0 turbo. This engine is also available in the Tiguan L and in the Terramont. 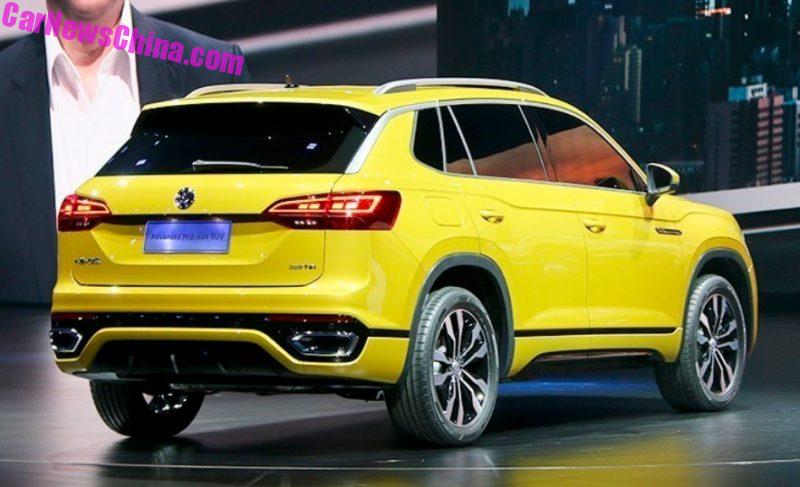 The new Volkswagen SUVs will have their public debut on the Beijing Auto Show next month, and Volkswagen will likely use the opportunity to reveal the real names. But should they..? I kind of starting to like Powerful… 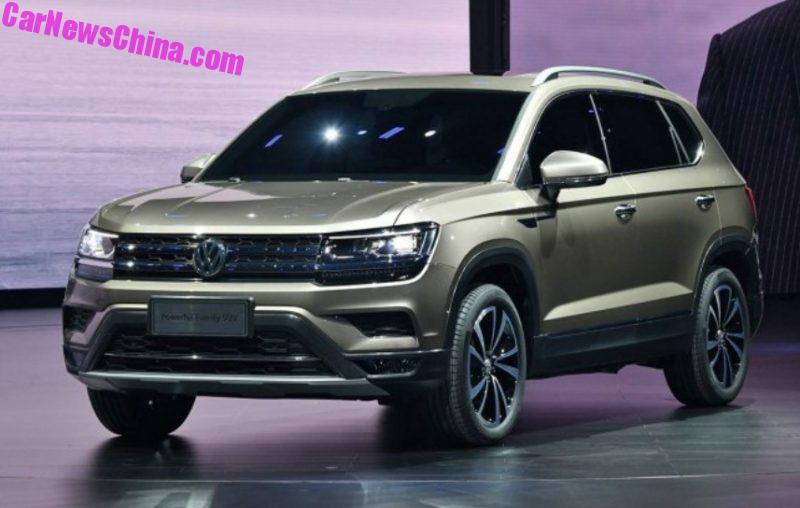 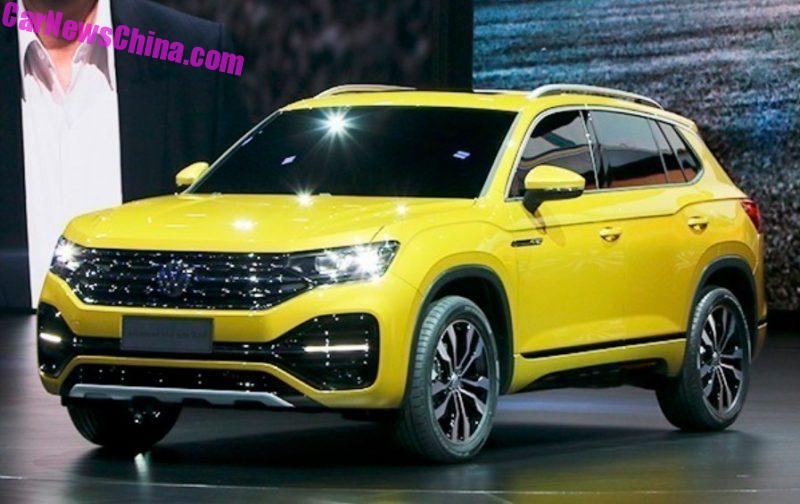