From All Sides: The New Lynk & Co 02 Crossover For China 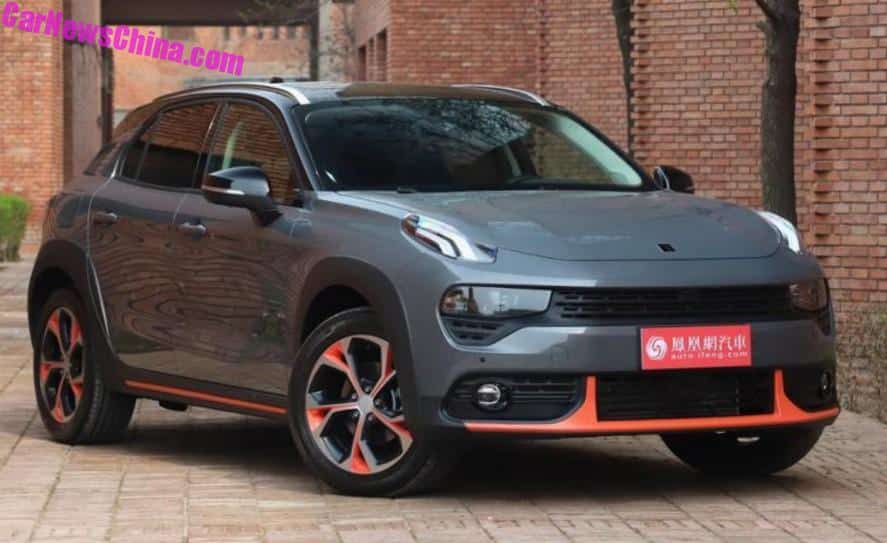 The 02 is the second model of Geely’s Lynk & Co brand. It is a bit lower and shorter than the Lynk & Co 01 SUV, but not much. Ride height is a little lower too. In China, it will compete with cars like the Mazda CX-4 and the Volkswagen T-Roc. 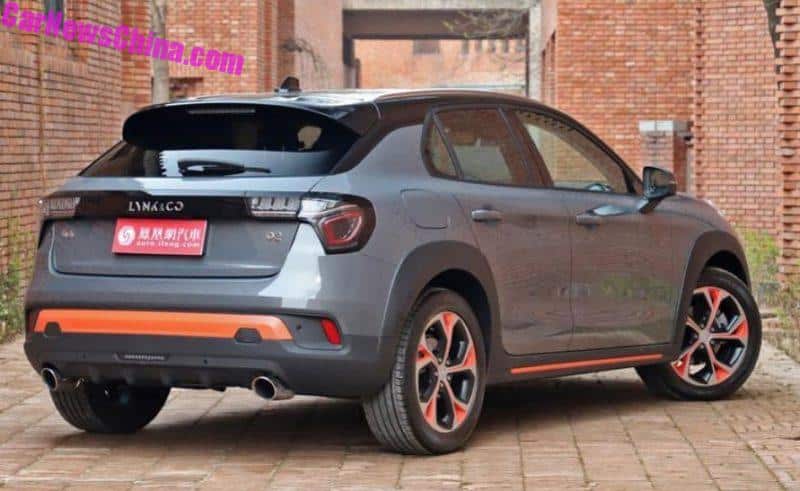 The output of the 2.0 turbo seems very low. It has only 10 horses more than the 1.5 turbo, which has a cylinder less. An electric and a hybrid will be added to the lineup later, but when exactly is still unclear.

The 02 will eventually be sold in Europe as well, starting in the Netherlands in 2020. in These cars will be manufactured at Volvo’s factory in Ghent, Belgium. The cars for the Chinese market are manufactured in China. 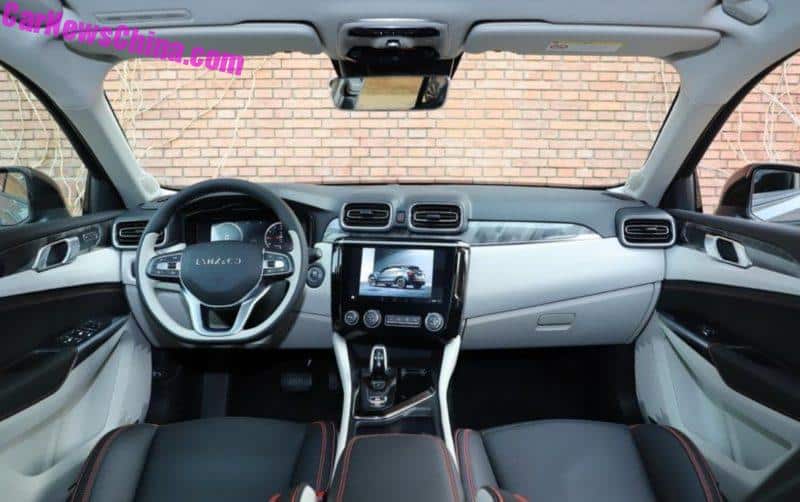 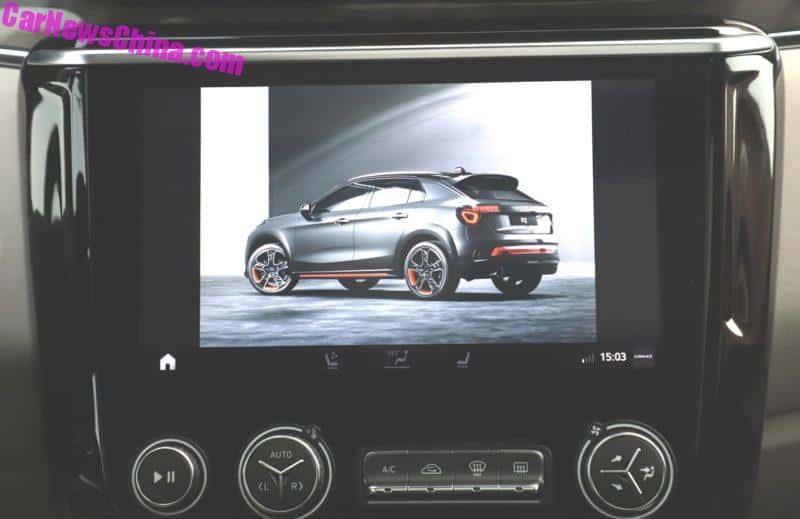 The image on the screen will show your car. So if you spec it in pink with white wheels and a green roof; that is what you will see. 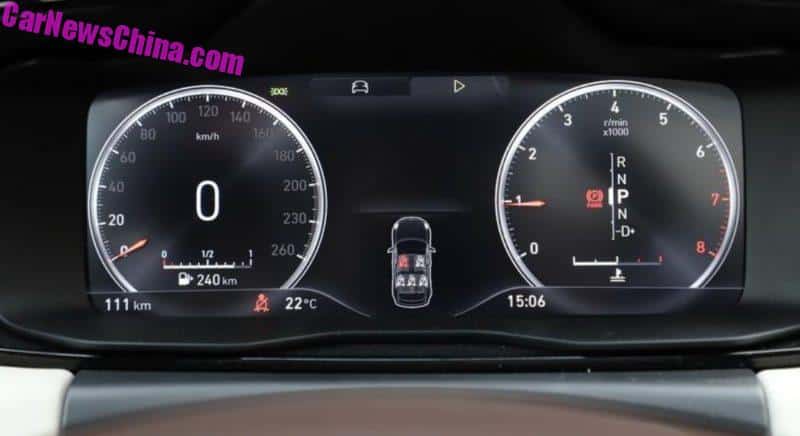 The system is set here on traditional round dials but you can change it to something fancier. 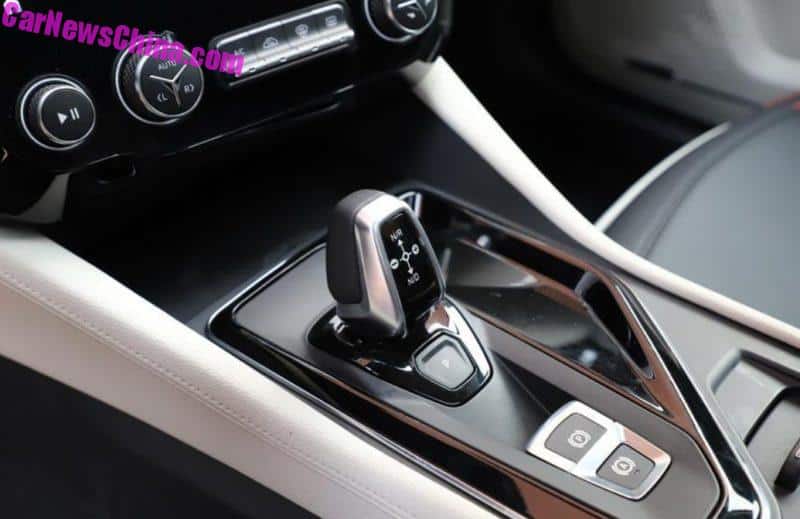 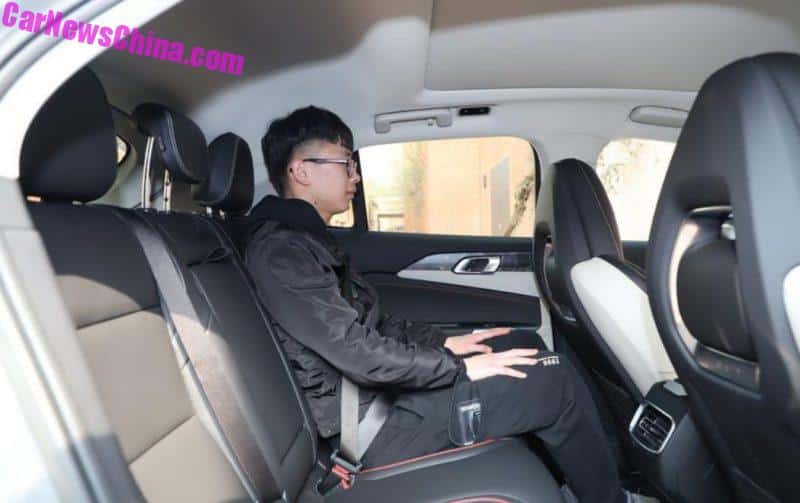 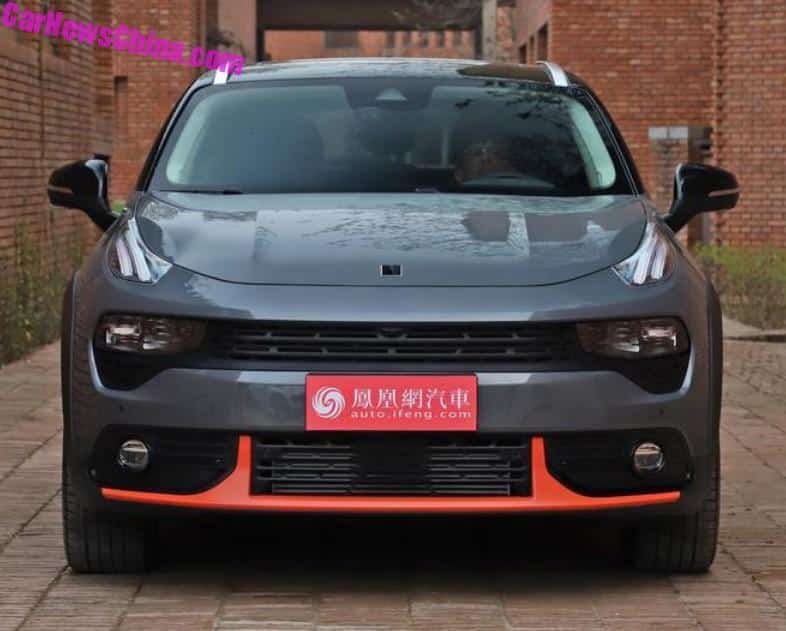 The lower-bumper comes with a colored frame; looking vert nice in orange on this dark gray car. 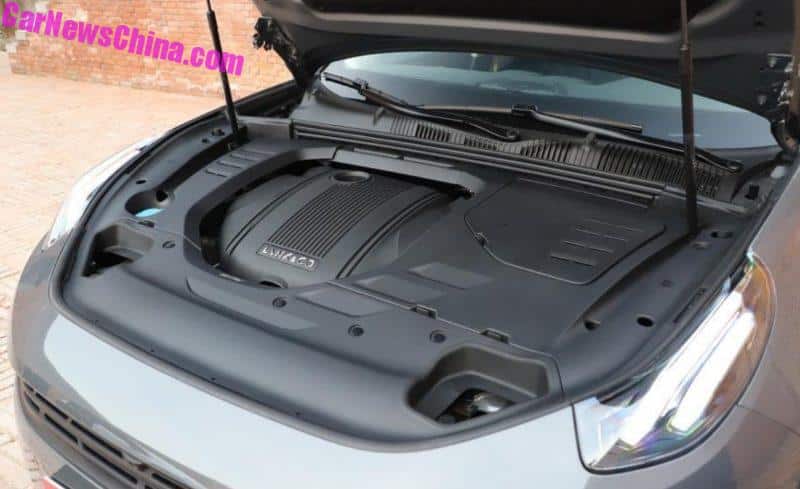 No oily bits to see here; the entire engine bay is neatly covered in plastic. 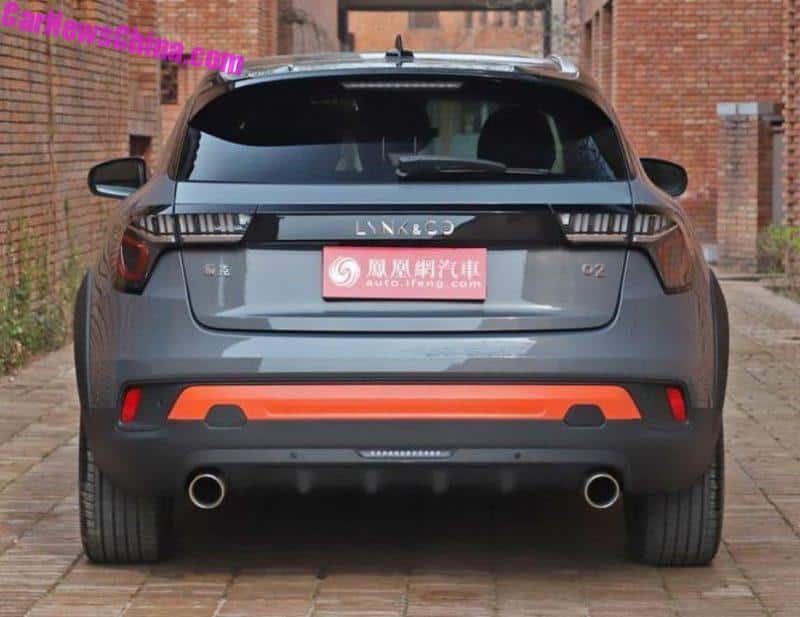 Roof rails are shiny, the lights are cool, and there is an orange bar in the bumper. All good, but I don’t really like the way the pipes are totally not integrated in the rest of the rear; the just seem to hang about under the bumper, on the sides of the diffuser. Messy. 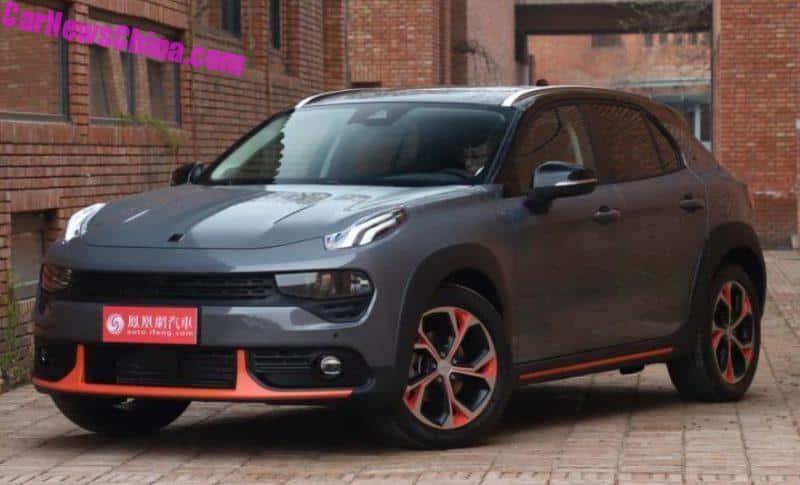