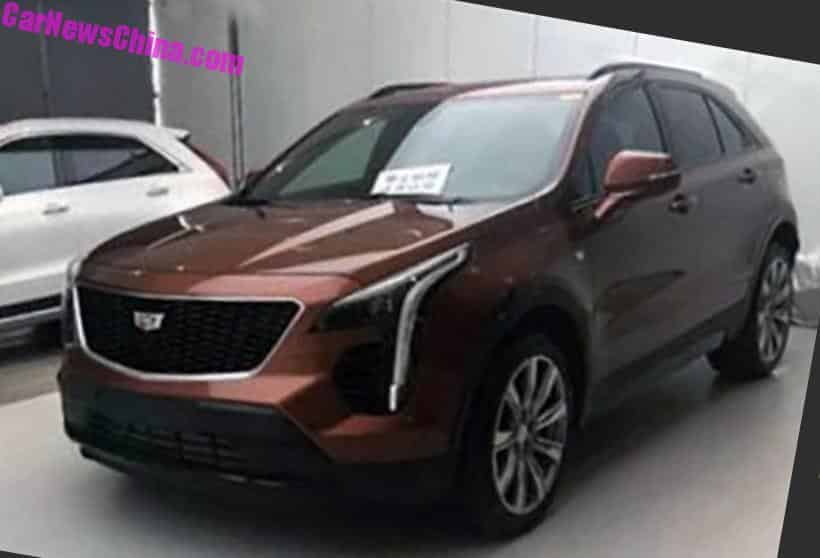 New photos of the China-made Cadillac XT4 crossover  SUV, showing a trendy brown example and a white car. The XT4 will debut on the Chengdu Auto Show in September and launch on the Chinese car market in October.

The Cadillac XT4 is made in China by the Shanghai-GM joint venture. Amazingly, it is only the second China-made Cadillac SUV, after the XT5.

If Cadillac does not want to become totally irrelevant in China they need to add many more SUVs and crossovers very soon. 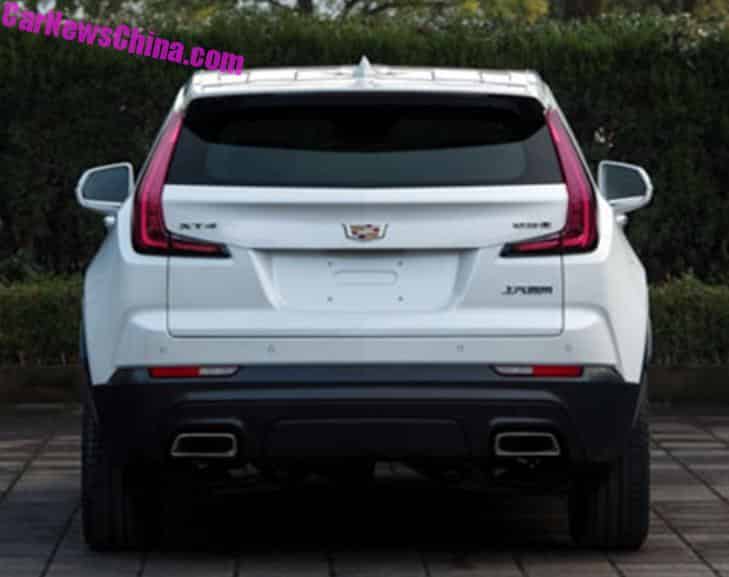 Power will come from a 2.0 turbocharged petrol engine with 243 hp and 350 Nm. The engine is mated to a nine-speed automatic, sending power to the front or to all four wheels. A PHEV will be added to the lineup later.

Size-wise there are no differences with the rest of the world, GM is not considering a long-wheelbase version for the XT4 for China. 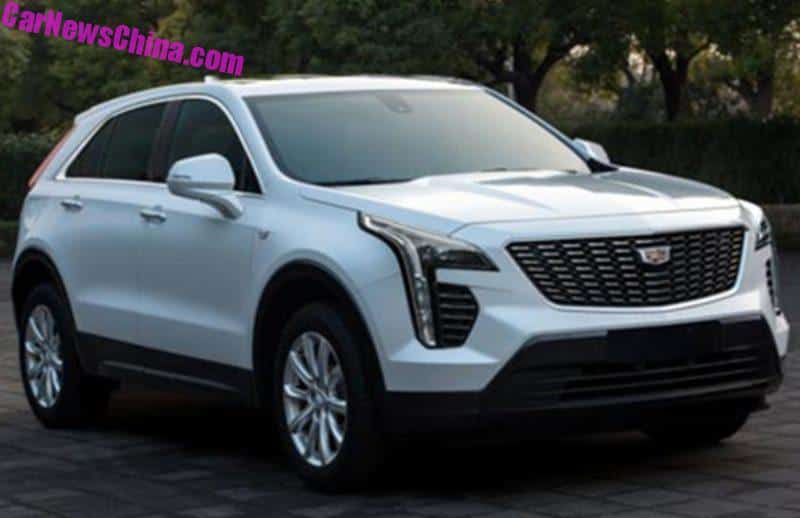 The Cadillac XT4 will compete with other locally-made premium compact crossovers such as the Acura CDX, Audi Q3, the Mercedes-Benz GLA, the BMW X1, and soon the Jaguar E-pace and the Volvo XC40.